A senior government official has been denied after it emerged that he could use his connections to determine a case.

What more might they do if they were released on bail?

This was the state’s argument against bail for the director of community police relations in the department of transport & community safety, Neil Naidoo, 62, and businessmen Kenny Govender, 54, of Gqeberha, and Mathew Pillay, 44, of Pretoria. 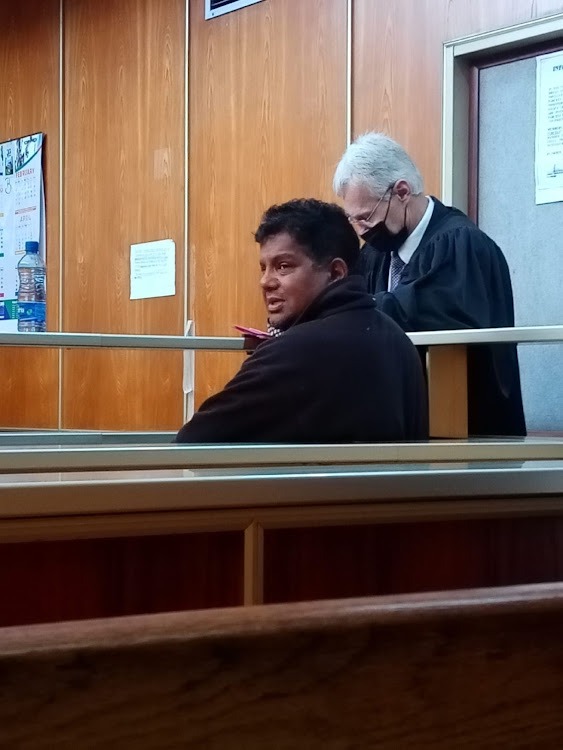 The trio were back in the East London magistrate’s court on Tuesday to apply for bail after a multidisciplinary team swooped on Saturday and arrested them.

Their arrests follow investigations into an ongoing multimillion-rand tender for supplying furniture to police offices across the country, which started in 2015.

They were arrested for allegedly offering a R3.5m bribe to investigating officers.

Through their lawyers, the three told the court they would plead not guilty to the charges against them.

They said they wanted to be released on bail for health reasons and to return to work.

Naidoo, of Beacon Bay, said via his attorney Henry van Breda that he had had three heart attacks between 2018 and 2020 and was on chronic medication. 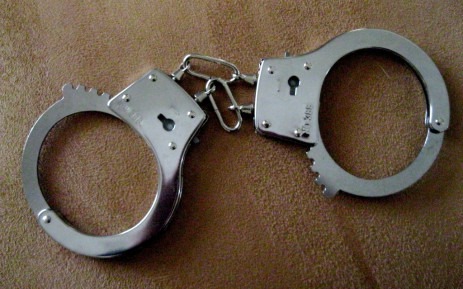 He was the father of five children, and supported three of them at school. Naidoo was also responsible for monthly bond instalments on their house valued at R4.5m.

In an affidavit read out by Van Breda, Naidoo said: “My wife and kids depend on my medical aid. My wife is in remission after she was diagnosed with cancer.

“Without my being present and earning an income, my family will suffer and end up being evicted from our home.”

He was also worried about his safety in custody.

Govender, the father of two children, one of them autistic, also pleaded to be released.

In an affidavit read by his attorney Kuban Chetty, Govender said he was responsible for his children’s wellbeing.

He was on chronic medication and needed three injections a day.