The emotional father of the late University of Fort Hare student who was killed by her boyfriend has told the East London High Court that he will not forgive her killer.

Alutha Pasile pleaded guilty to murder and defeating the ends of justice on Monday, for killing Nosicelo Mtebeni and dismembering her body in a flat the two shared in Quigney, East London. He was found guilty by Judge Nomathamsanqa Bheshe.

Kholisile Mtebeni said he did not believe Pasile was genuine when he asked for forgiveness. Pasile had handed a letter to his lawyer, Ncumisa Dyantyi, to read out to the court on Monday.

In the letter, Pasile begged the Mtebeni family to forgive him for the pain and suffering he had caused them by killing their daughter and trying to conceal evidence by cutting her body into pieces. 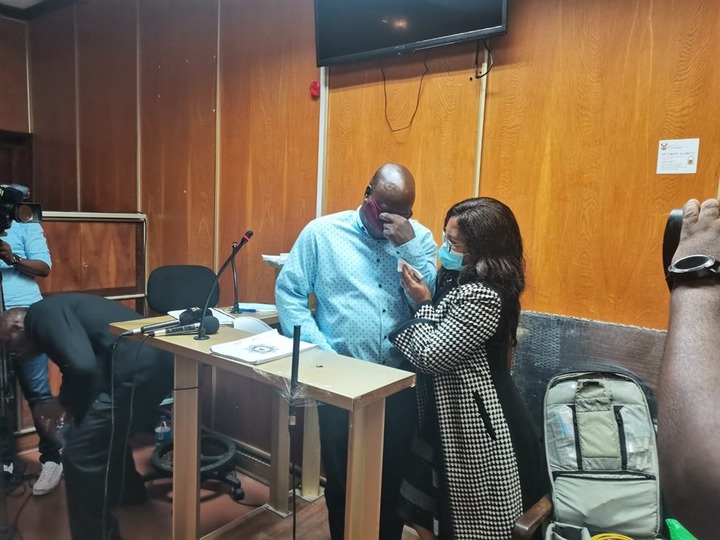 Kholisile, who had traveled from Matatiele to face the man who took his daughter’s life for the first time, had earlier testified about how his daughter loved animals and wanted to become a lecturer after completing her law studies.

The father had to sit in court and listen to graphic details of how his daughter’s lifeless body had been found on a street corner in Quigney.

State prosecutor Nickie Turner called two other witnesses to give evidence why Pasile should serve more than the minimum sentence of 15 years that is prescribed for murder cases. Forensic expert Dr. Solomzi Zondi and the lead investigator in the case, Sergeant Mbulelo Mjoli, told the court what they witnessed when they examined Nosicelo’s body. 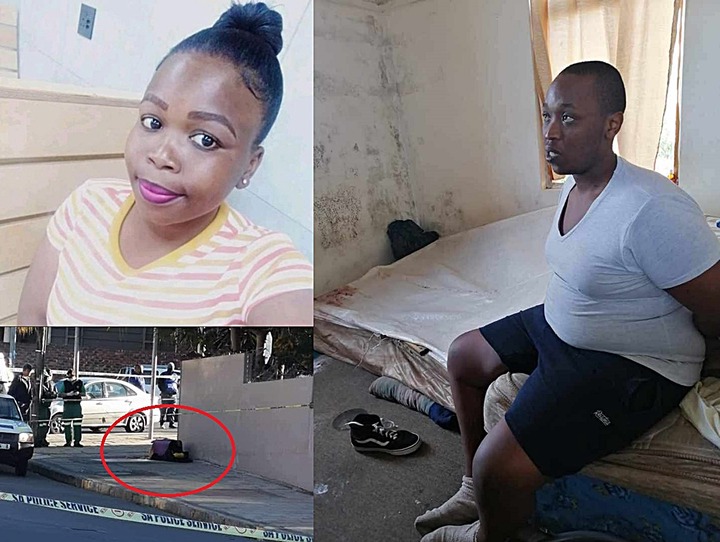 Zondi said that the fact that Pasile had cut up Nosicelo’s body parts, stuffed them in a suitcase and plastic bags, and dumped them in the street while leaving behind her head and hands in the room, was a calculated move to ensure that her identity was concealed.

He said without the head, and the hands, which have fingerprints, it would have been difficult to identify the deceased.

Zondi said although Nosicelo had been stabbed by Pasile, it was when he pushed her against the wall, causing very severe head injuries, that she died. Mjoli said when the police visited Pasile at his room, he had initially told them that Mtebeni had gone home to Matatiele. But when police cornered him and questioned him about bloodstains that were on the floor, walls, and his clothes, he confessed that he had killed Nosicelo after they fought over his suspicions that she was having an affair.

‘I will never see my child again’ On the stand, Kholisile relived the moment when he was tasked with identifying his daughter’s body, which was nothing but body parts.

Asked by Dyantyi if he wanted to comment on the letter that Pasile had written, Kholisile, who had been composed during his evidence, broke down and cried. Pasile, who seemed unable to look at his victim’s father, also sobbed throughout the proceedings. 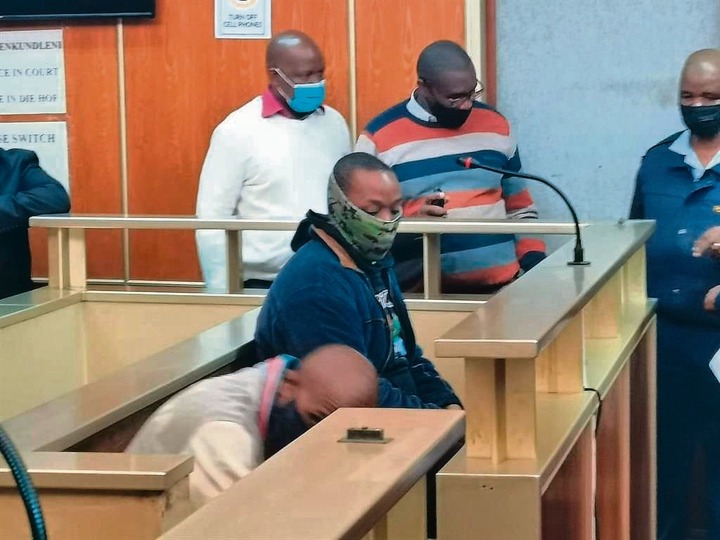 Kholisile said he had not heard from Pasile or his family until the day of his testimony. “I will not forgive this young man. His parents will continue to see him, but I, on the other side, will never see my child ever again. Even the apology that he offers is not sincere because the incident occurred in August and only today when he is in court, he then apologise. 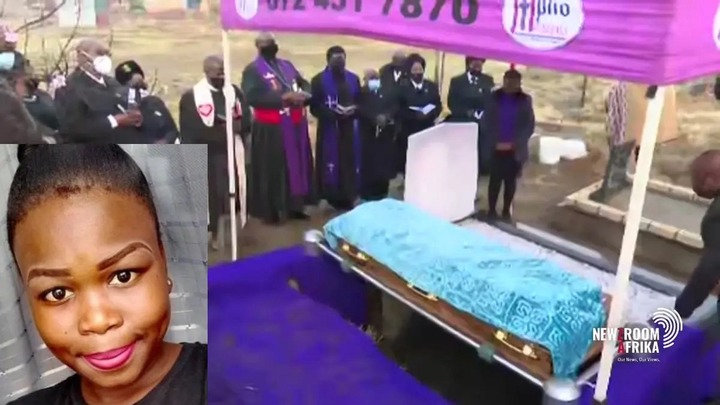 Pasile said he was used by the devil on the day he committed the crime. “I apologize for trying to destroy evidence and for allowing the evil spirits to cause me to do what I did to her body. I apologize for the gruesome act that still haunts me to this day.

“When I close my eyes I see that horrific act still playing in my mind. I would like to apologize to the Mtebeni family and the Pasile family and all the women and families of this country.

“I wish they could forgive me, even though they will never forget this act. But all I know is that God will bring peace in their lives,” said Pasile in his letter.