Last night, residents of Soweto were on the hunt for illegal foreigners who had taken up residence in rental apartments throughout town. Even people who own businesses had to pack up their stuff and leave the country because of the crisis. Market owners in Bara were hunted down and their businesses destroyed. Things were chaotic, and the entire Soweto youth population was stepping in to do what the government had failed to do. Soweto's young people can be seen yelling and singing in the streets in several videos posted to social media sites. 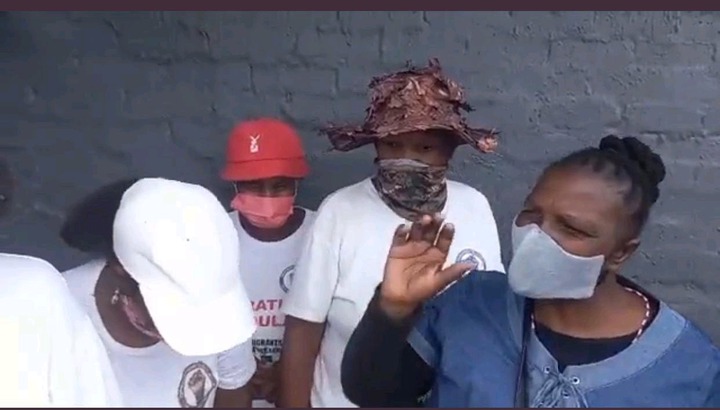 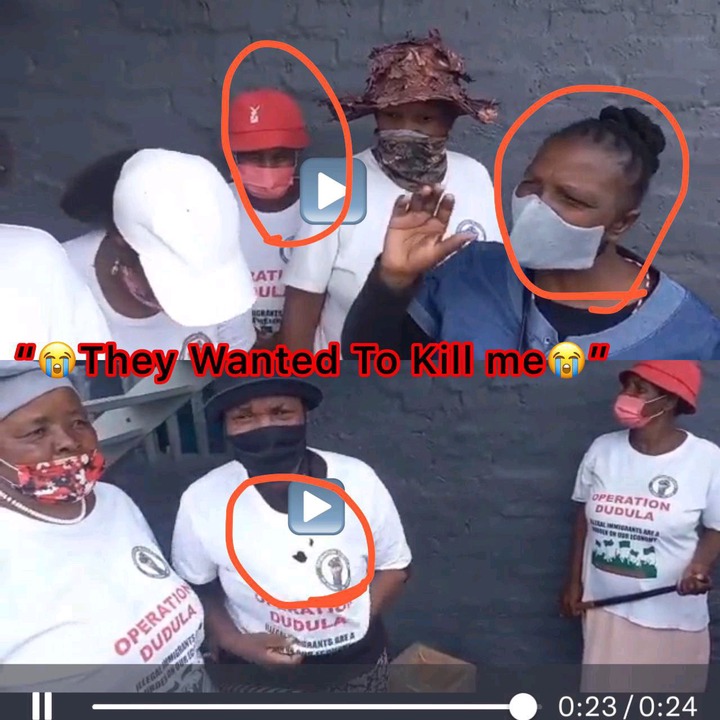 At the beginning of these protests, many people warned them that some foreigners would not allow them to use their rights. They'll retaliate since some of them are always armed and ready to strike if the need arises. It is true that they have taken action against us. There are videos of women in tears after being mistreated by strangers. She alleges that strangers kidnapped her and made her promise not to cross the border again in the first video. She claims to have been held hostage and forced to wield heavier weapons in the second video. She further said that they had vowed to kill their leaders, including Nhlanhla Lix, a well-known South African activist recognized for her advocacy for young people.

When an elderly woman sobbed in a second video, she said that officers pushed her to provide information about the March's organizers and leaders and that she was forced to do so. A video of a woman being dragged by her shirttails may be seen in the second video. More than half of those marching are women who think foreigners are trying to intimidate them, according to these female protestors. This video sparked fury among many viewers, with some calling for the participation of the police. Take a peek at the following screenshots to see some of the Twitter users' remarks. 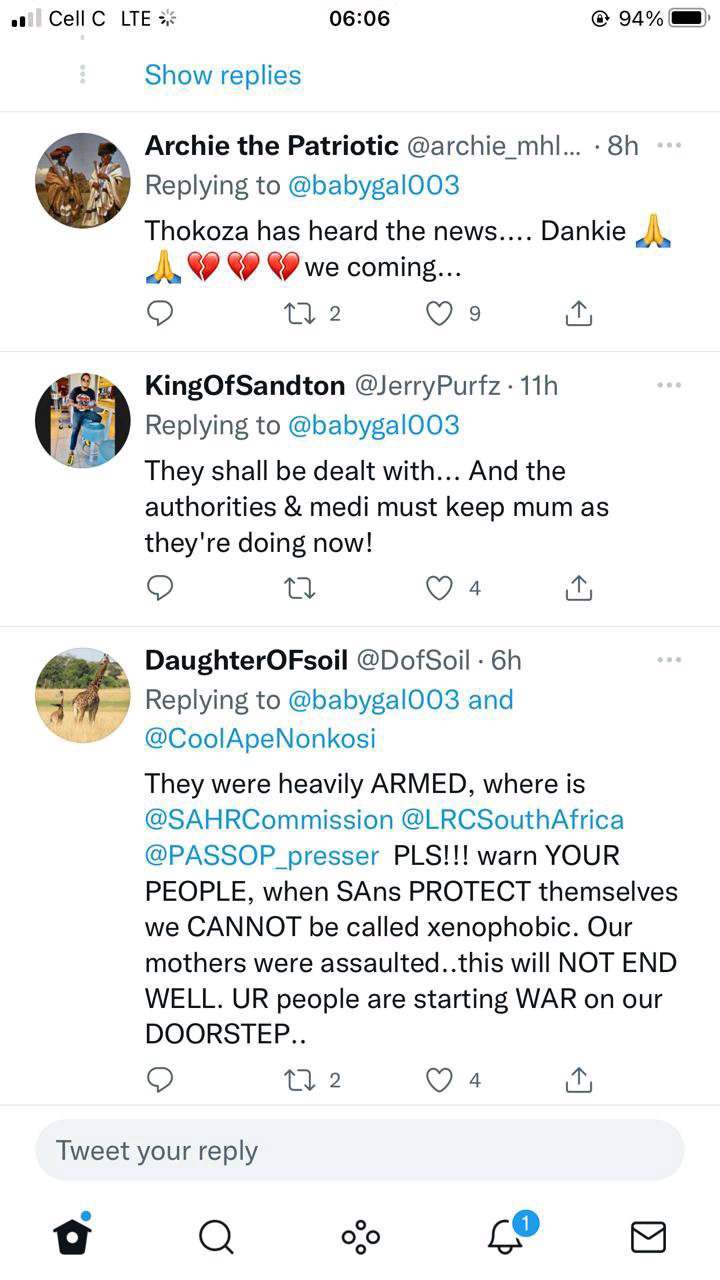 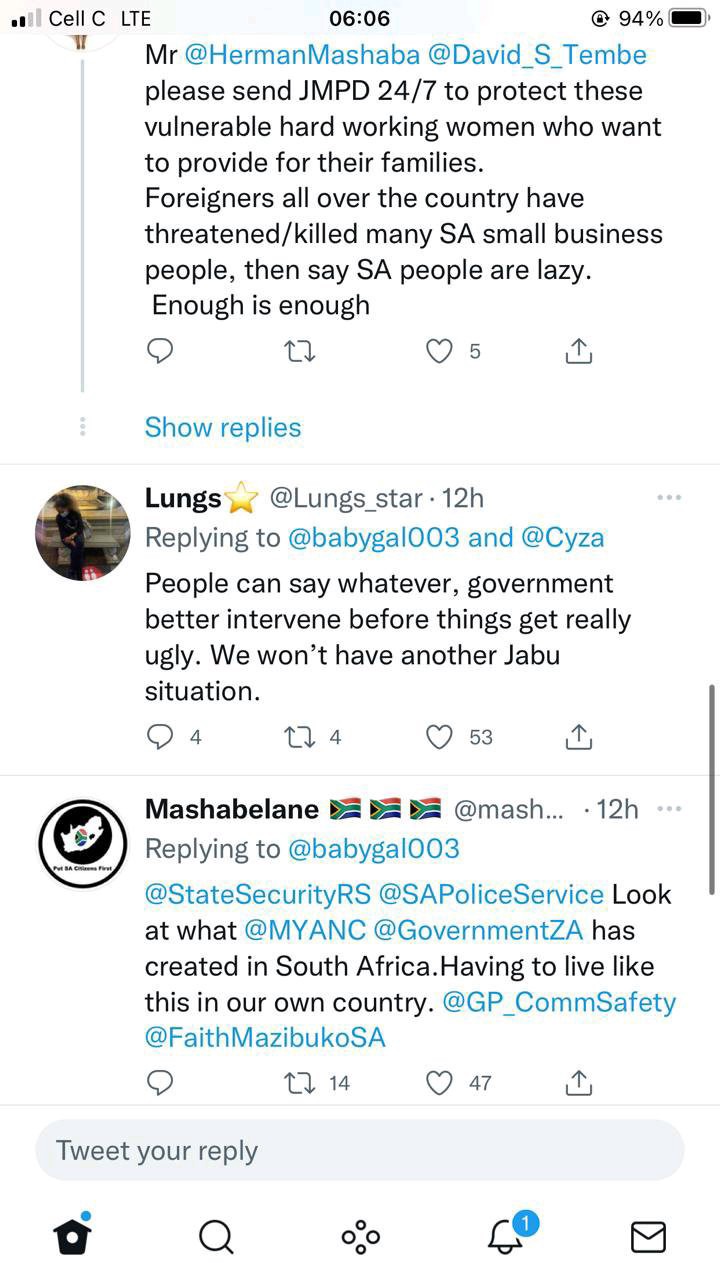 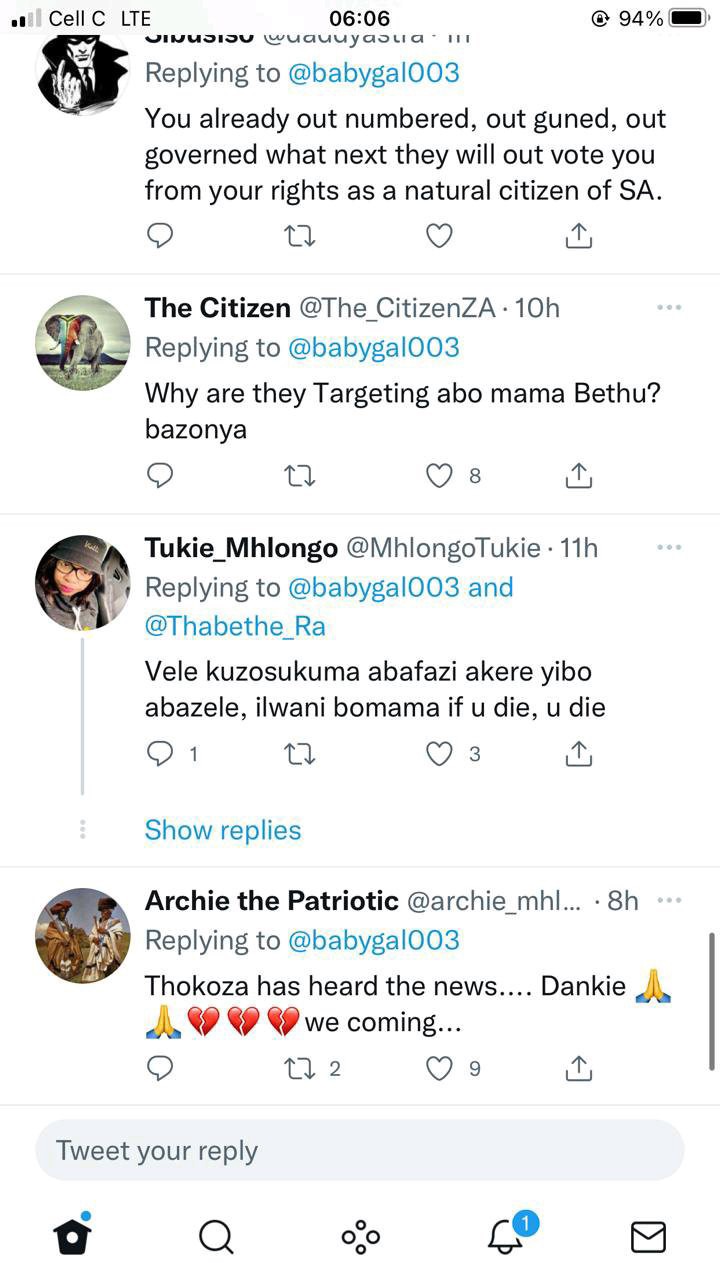