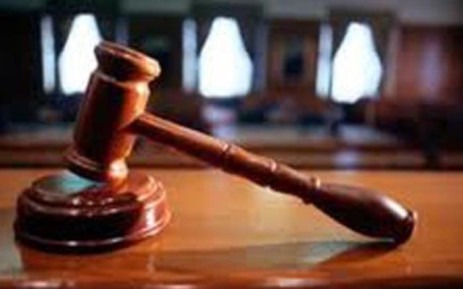 CAPE TOWN - The Western Cape High Court has heard how the man involved in the homicide of eight-year-old Tazne van Wyk had been asked by his twin sister to share his whereabouts following the youngster's vanishing.

The lady is the fifth state observer in the preliminary.

The denounced, who isn't being named to safeguard a portion of his supposed casualties, was captured in the Eastern Cape and drove police to the youngster's body in Worcester in February 2020.

This was essential for an eight-short lived call between the blamed and his twin sister around two days after he and Van Wyk vanished.

A recording of the call was played while the lady was on the stand on Thursday.

On the call, she told the blamed that she was unable to venture out from home without being hassled, as missing individual flyers with photographs of him and the departed were overall broadly partaken locally.

The charged could then be heard let the lady know that the youngster was not with him.

He told her he was voyaging however didn't give her an objective.

The lady grasped her head, cried and shook her head as the recording played in court and the charged likewise seemed profound.

The preliminary went on in-camera as a portion of the 27 charges connect with offenses against minors and family members.