Kelly Khumalo might face charges of obstructing justice in connection with the death of her partner, Senzo Meyiwa. That is, if the National Prosecuting Authority (NPA) chooses to prosecute her once an ongoing court case concludes.

This was established via communication between Advocate George Baloyi, the NPA's Gauteng deputy director of public prosecutions, and Advocate Malesela Teffo, who has been hired by the Meyiwa family to execute a monitoring brief. Meyiwa, a former Orlando Pirates and Bafana Bafana goalkeeper, was assassinated in October 2014 at Khumalo's Vosloorus home. 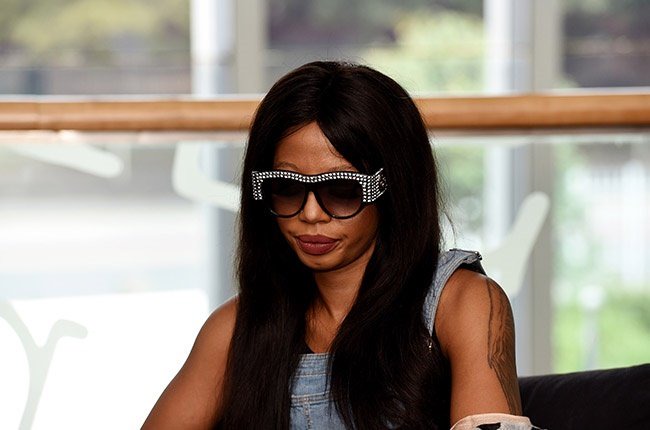 Five suspects are set to appear in court in April: Muzikawukhulelwa S'Tembu Sibiya, Bongani Sandiso Ntanzi, Mthobisi Prince Mncube, Mthokoziseni Ziphozonke Maphisa, and Sifisokuhle Sifiso Nkani Ntuli. The new developments follow Teffo's arrests on unrelated charges twice in recent weeks. Teffo said after his detention that he was planned to meet with authorities who worked on the investigation earlier before it was transferred to another team of detectives commanded by a brigadier at the national office.

He further said that he had contacted Khumalo, who forwarded him to her legal team. Teffo said his arrests were part of a police conspiracy to coerce him into terminating his brief with the Meyiwa family and to dissuade him from offering his services to police personnel facing criminal charges. He said that the case against Khumalo was lodged in Vosloorus in 2019 but was reportedly dropped when a fresh team of detectives took over Meyiwa's case. 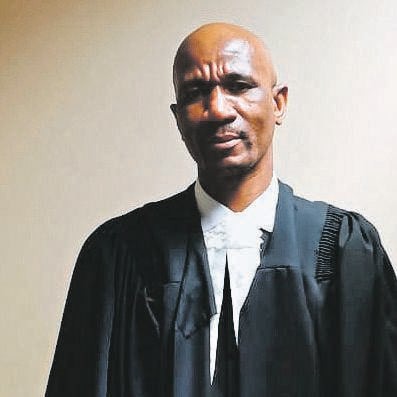 Neither the Gauteng police nor the NPA has replied to City Press' enquiries concerning the claims made by Teffo and the Meyiwa family about the case against Khumalo and others as of the time of publication. Vishnu Naidoo, the national police spokesman, and Lirandzu Themba, the spokeswoman for Police Minister Bheki Cele, did not answer to demands for comment. 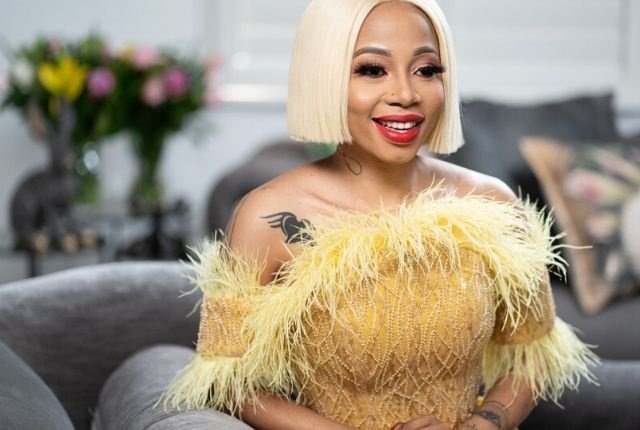 'Lack of information' about the matter

Magdalene Moonsamy, Khumalo's legal attorney, acknowledged that Teffo called her business during his detention. He was jailed for trespassing and violence last year while attending arbitration to represent one of his clients. Moonsamy said that she had asked Teffo, who "claimed to be an advocate," to put the points he brought in writing, but he refused.

She said that her business was unaware of Khumalo's situation. "Speculations are superfluous. If this situation continues, our orders are to sue. "Our client's [rights] are completely reserved," Moonsamy said. Teffo said, however, that he informed Moonsamy that he was unable to write to her due to his imprisonment for an unrelated problem. He said that he had arranged for someone else to contact Moonsamy on his behalf. 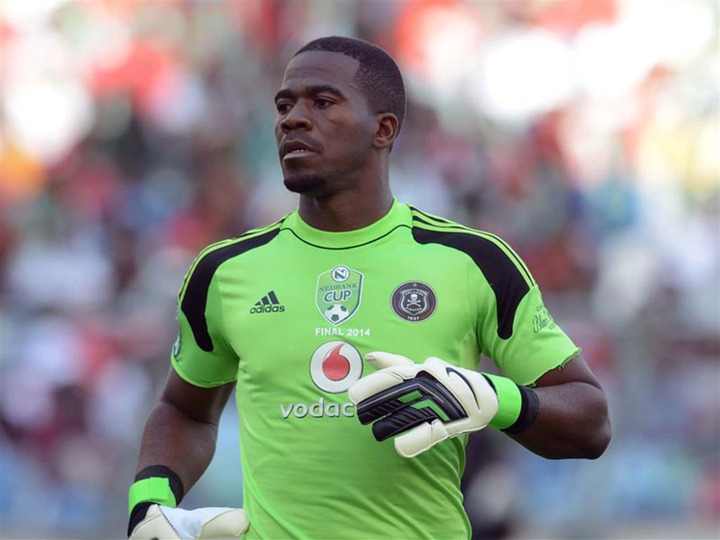 "I talked with Kelly, and Patricia [Mashale] was moved to Moonsamy. Patricia received a response from her. "I was unable to follow up on it because I was detained," he said. He believed that the police botched the investigation into Meyiwa's case. He said that there were seven witnesses at Khumalo's residence who would be charged with not only obstructing justice, but also murder.

Baloyi confirmed receipt of Teffo's November 14 letter in a letter dated November 17 that City Press obtained. Baloyi noted that his office had previously replied to Teffo's request to have the matter entered on the court roll. Baloyi previously said that a "highly experienced prosecuting team has gone over the evidence in both dockets [Meyiwa's murder and the case against Khumalo and others] with a fine-tooth comb." 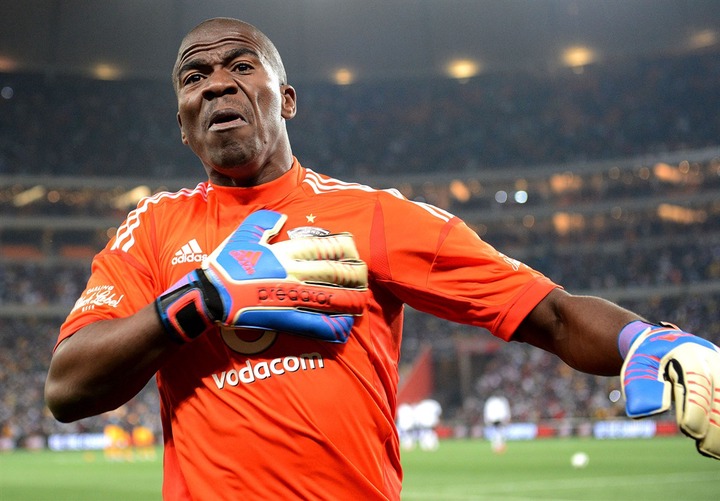 Baloyi indicated that the team believed there was objective, credible, admissible, and relevant evidence in the murder docket, and that a conviction was likely.

After the murder docket is concluded and the trial court has considered the reliability of the witnesses, the docket of defeating the objectives of justice will be assessed again to determine if a prosecution should be initiated. He added that the trial could not continue in October due to the appointment of four new legal representatives by Legal Aid SA, and that date did not work for them.

SOMEONE IS 'COVERED UP' BY THE POLICE

Sifiso Meyiwa, Meyiwa's brother, maintained last week that the family was not satisfied that the defendants charged with murder were responsible for Senzo's death. "The arrestees are not involved. These police officers are attempting to conceal something. They are not concerned in discovering the truth. They are aware of the truth. They only want to conclude this case. They're defending someone we know, but I'm not going to name names. 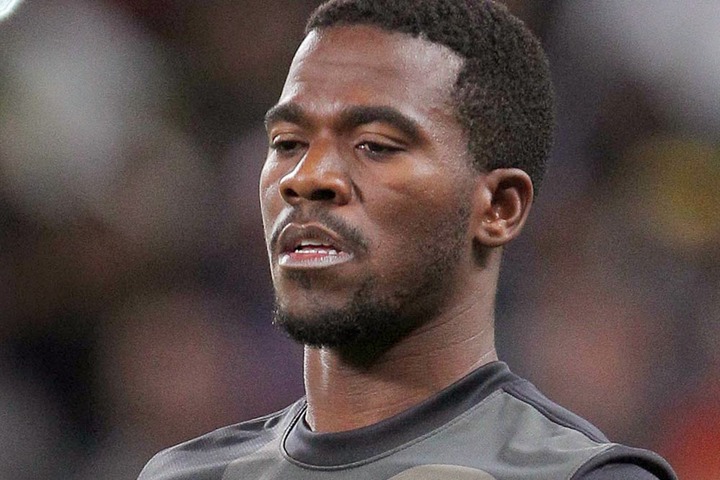 "We have proof that the goals of justice have been thwarted. My brother's assassin is known to us. That is why we assert that such individuals are not the proper suspects. As he stated:

We are aware of the correct suspect. The same claim appears in Teffo's dossier to President Cyril Ramaphosa. Teffo said in the report that a brigadier, whose identity is unknown to City Press, removed two senior officers from the Meyiwa investigation. He said that it was a "truth that the present suspects in the late Senzo Meyiwa's case are innocent" and that there were plots and efforts to "frighten him via illegal arrests."

Transfer from PSL to PSL || Recap of Every Deal Completed