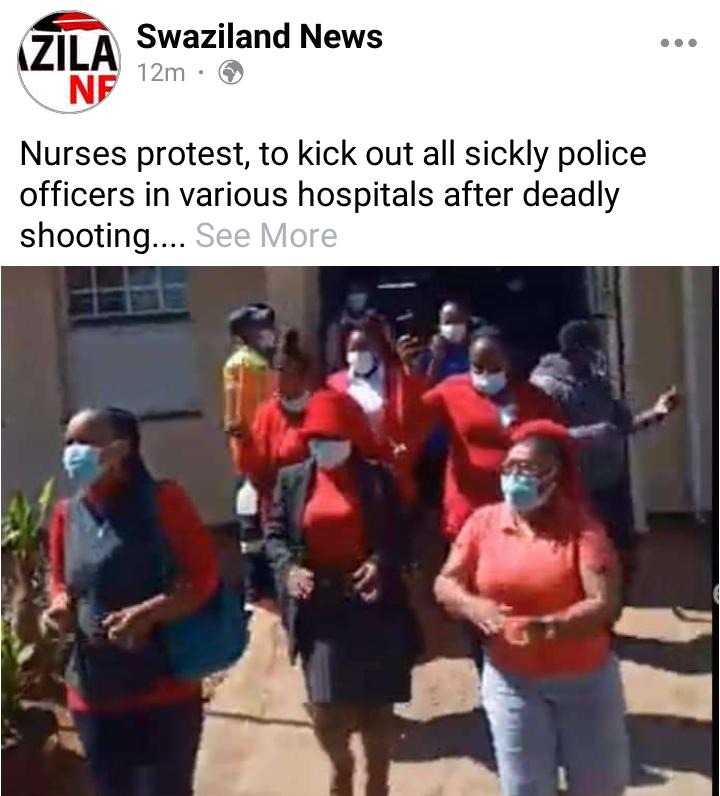 Blood is still being shed in Eswatini after a war broke out in the early hours of the morning yesterday. Since then, the country has seen an increase in violence and war.African countries have sent envoys to Eswatini to help quell the turmoil. 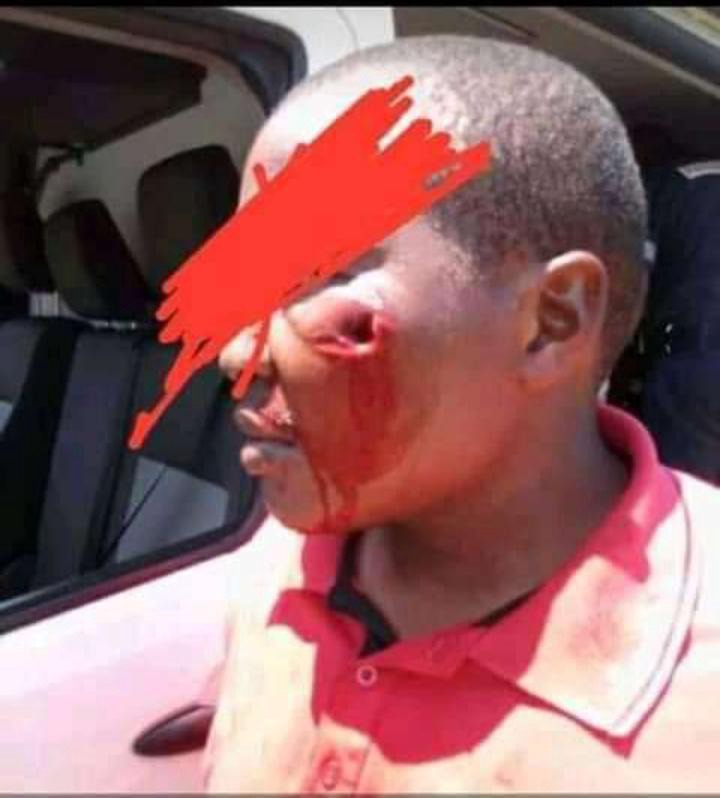 The demonstrations in the kingdom have flared up recently, months after authorities loyal to the country’s absolute monarch quashed an earlier round of demonstrations. 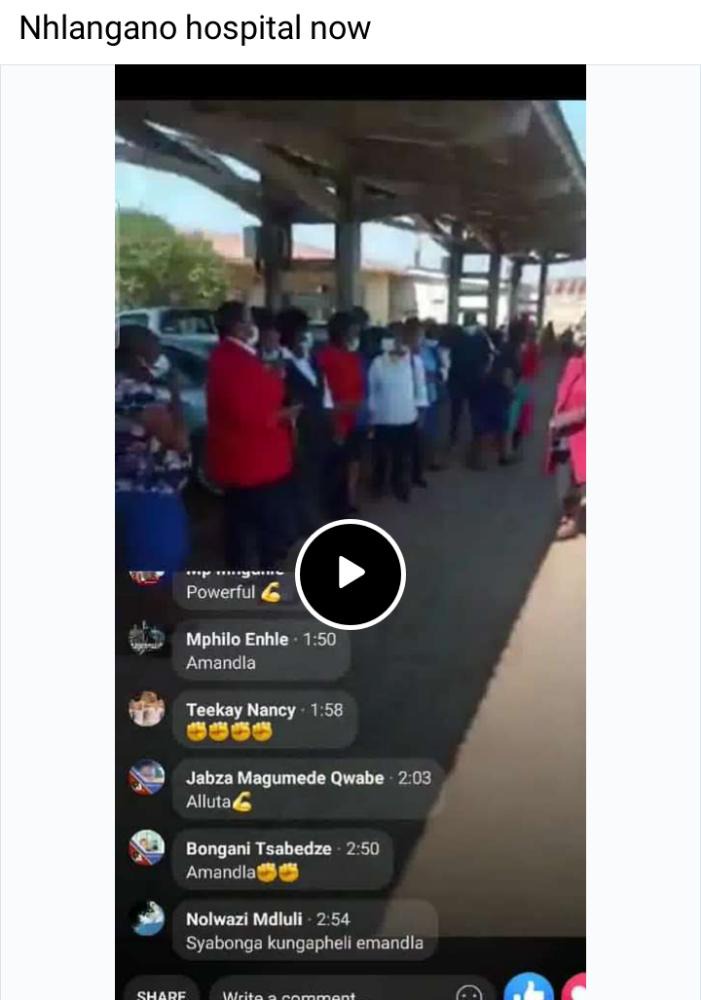 Demonstrations have erupted in the kingdom recently, months after authorities loyal to the country's absolute monarch suppressed a previous round of protests.

As tensions rise, relatives grieve the deaths of the Eswatini crackdown

On Wednesday, gunfire erupted late into the night in Mbabane, the Eswatini capital, and the civil servants' union NAPSAWU reported that at least one individual had been injured earlier in the day. "At about 13:pm today, the army and the police killed one individual," the union's president, Oscar Nkambule, said the AFP news agency.

Fifty of the group's members were transferred to a hospital in Mbabane, while another 30 were admitted to a hospital in Manzini, with some of them suffering from bullet wounds.Hundreds of military and police began fanning out throughout both towns early in the day, shooting tear gas and rubber-coated bullets at even tiny crowds, according to AFP.

As images of the violence began to circulate on social media, the kingdom once again shut down the internet. Mobile providers were warned on Thursday that access to Facebook and its chat software would be suspended until further notice.

"The directive has been executed, and access to Facebook and Facebook Messenger has been suspended," MTN Group's Eswatini unit said in a statement. "We will continue to engage with key stakeholders to minimize the effect and length of the service disruption," it said, without specifying why access to the social media behemoth had been suspended..

According to Nkambule, the violence began at 7 a.m., and he claims security personnel fired tear gas onto a bus carrying protesting employees. People were seen jumping from the windows of a bus that was engulfed in white gas in videos posted on the internet. 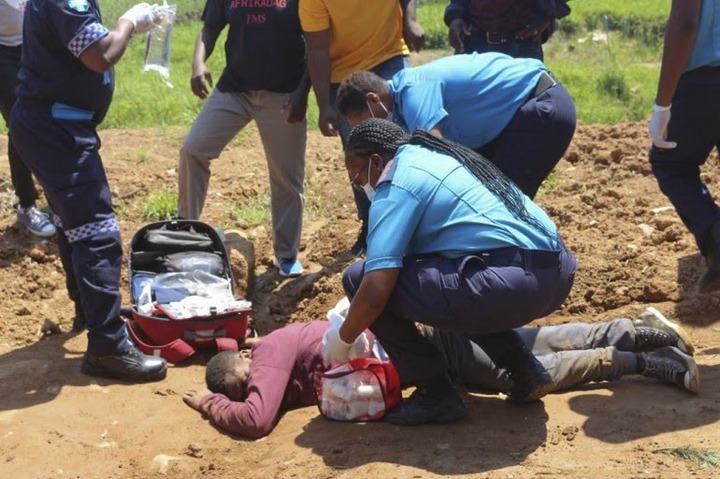 Students, transport workers, and civil servants extended protests that have brought the tiny nation to a standstill for more than two weeks, forcing the internet to go down at lunchtime.It was difficult to communicate information about the protests or to notify the relatives of those who were injured or killed due to the internet outage.

Soldiers and police with heavy weapons were visible on the streets, while a high school in Mbabane caught fire, sending plumes of smoke pouring above the city.Nurses in Swaziland chose to lay down their tools in protest of the deportation of all police officers admitted to the hospital following the horrible incident.Outside the Manzini hospital, nurses were seen protesting saying enough is enough.

The nurses allegedly held a rally to evacuate all the police inside the hospital following the shooting of people with rubber bullets that erupted today in the ongoing Swatini protests.the citizens complain about the ruling king who lives a luxurious life when the country underdeveloped.