Here's Why Joburg Has Started Removing Zimbabwean Women Begging At The Streets. 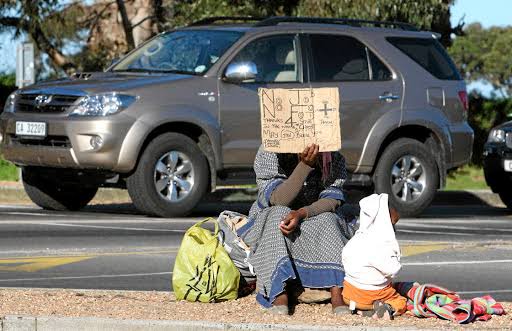 South Africa faces numerous challenges in dealing with the issue of illegal immigrants. Not all of them arrive peacefully with the purpose of living honestly and sending money home. Some people in this country are thieves who steal from the government and wreak havoc on our infrastructure.

When South Africans protest and wish to be deported back to their home countries, they are accused of being xenophobic.

Dudula operations was created to work hand in hand with the police to clean the streets of South Africa and remove illegal immigrants who are already residing there.

Dudula has paved the path for illegal immigrants to be deported. Other prominent parties are now following in Dudula's footsteps.

Johannesburg has started removing Zimbabwean mothers who were begging at Robots with their hired infants and young toddlers. They utilize the newborns as a kind of advertisement while claiming to have three or four hungry children. 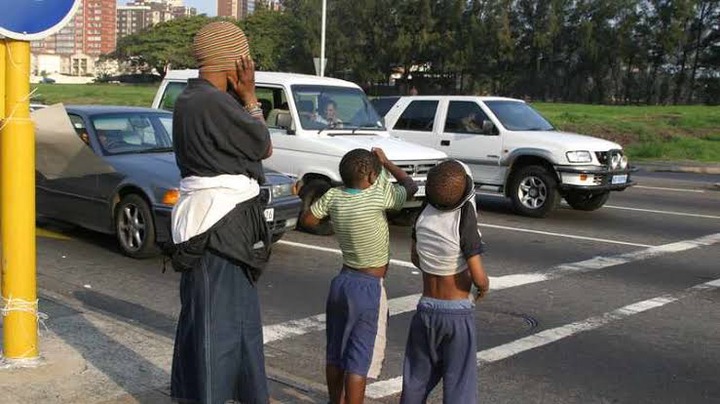 First and foremost, this is wrong because renting out a person is illegal. Furthermore, they are infringing on the rights of children and should be prosecuted.

Johannesburg's mayor has decided to remove the Zimbabweans who were begging on the streets.

This information was made public by Prokoreur Gneral. Tshwane should strongly consider following Johannesburg's lead in this area. They are told to go so far as to request assistance from dudula operations personnel.

It's terrible that Zimbabwean ladies would perpetrate such a heinous crime. Mothers who agree to rent out their children should face sanctions as well. In addition, their infants are kidnapped. 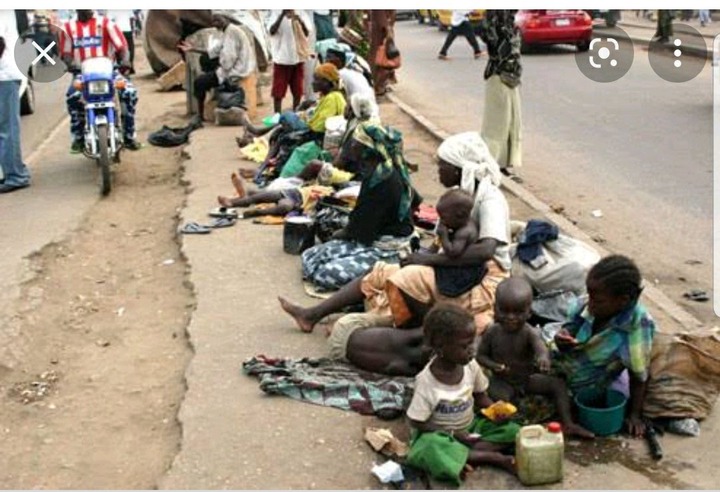 The South African government is being encouraged to protect children's rights by discouraging or prohibiting Zimbabwean women from exploiting such children for personal gain.