All eyes on advocate Teffo again as he wants this to happen.

By JuniorJRMadonsela (self media writer) | 12 days ago 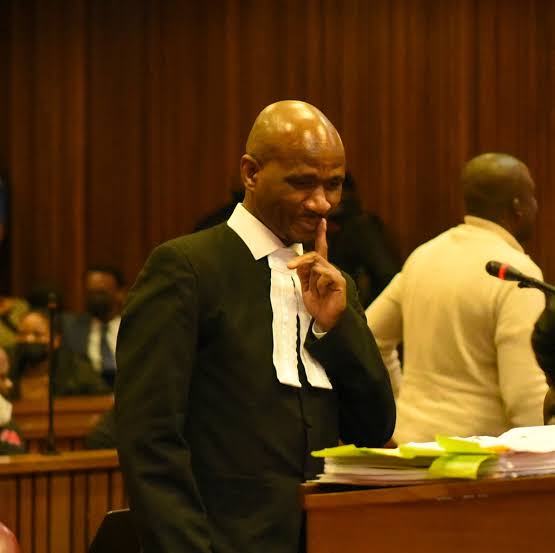 The senzo meyiwa murder trial keeps on being postponed by the demands of advocates in court.

Advocate teffo is one of the advocates that are challenging the process of the senzo meyiwa trial saying that the state arrested the wrong people to be in court.

for advocate teffo it is unfortunate because of the fact that he was arrested in court and also made a withdrawal in court to say that he cannot proceed because of the nature of the process of the trial saying that the judge is bias.

Advocate Teffo also made demands to the court to say that if his demands are not considered he will not return in court, but now it is indeed all eyes on teffo as he says that he wants to be back in court but this will now take a turn thing's will be more difficult for teffo as his application to be back in court mist be reviewed and get acceptance to be able to be in court again. 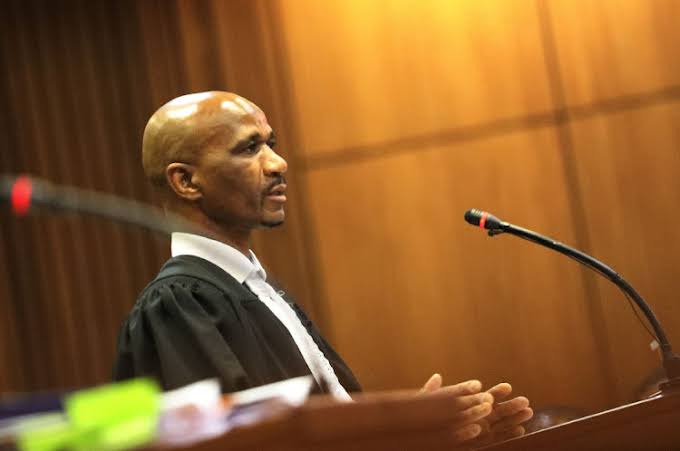 his demands were clear he wants the state advocate baloyi to be removed and he wants also the judge to be replaced by another judge, this could also have more delay on the trial.

The sensor meyiwa family wants to see justice but it is unfortunate that justice will take time due to the nature of the case of the murder of senzo meyiwa it looks like more people were involved, it looks like money was exchanged in order to hide the real evidence.

Things could be More difficult as the case takes a turn, advocate teffo made it clear also that the people that were in the house by the time that The soccer star was murdered should be in court as they must be regarded as the first suspects.

Teffo mentioned the fact that he Ik is aware that he is being targeted as he wants to drive the court to real evidence of who killed senzo meyiwa. 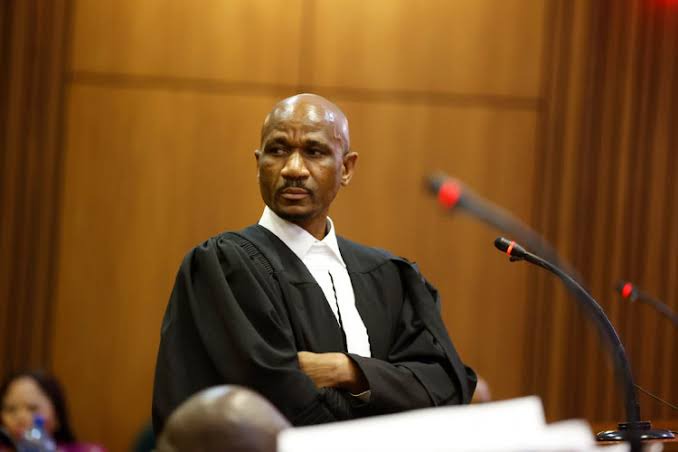 It is really heart breaking to see the long wait of people that must be arrested because of murder Maybe this is a sign that things will have to be improved in order to help shape the justice system of South Africa.