Remember the Mpumalanga MEC who is charged of murder?- Here is more trouble for him.

Remember the Mpumalanga MEC who is charged of murder?- Here is more trouble for him. 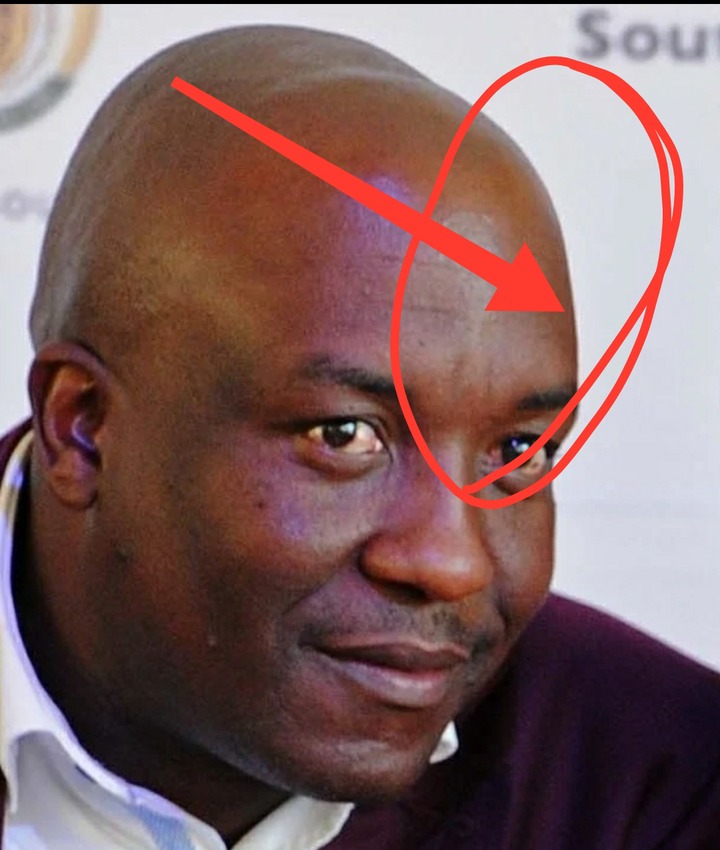 MEC of Mpumalanga who is currently facing law due to a murder case and other two attempted murder charges, had previously been charged with another attempt murder and it happened 3 months back.

According to the National Prosecuting Authority (NPA) in Mpumalanga Monica Nyuswa, Mandla was acquitted of attempt murder this year in June after the court thr evidence provided by two state witnesses was not accurate.

It has been stated that just one month after his acquittal, Msibi- the Agriculture, Rural Development, Land and Environmental Affairs MEC had previously involved in an ancient in which 2 men were shot and killed with the third one horribly injured.

Msibi showed himself before the police on Monday and is therefore expected to appear in court on Tuesday next week. His two alleged colleagues were out on bail.

According to the police, " the incident occurred on the 22 of August in Nelspruit.

Colonel Donald Mdhluli reported while those theee men in Volkswagen polo were destroyed at around 9pm by gun suspects in a double-cab vehicle.

Guns were fired, killing of two men and injuring of the third guy.

" The suspects mentioned fled the place after the incident happened," Mdluli said.

What is the best way to restore gut health?

How To Harvest, Cure, And Store Potatoes

How To Prepare Soil For Blueberrie Plants

Leaving a good impression on a man.