South Africans to march against Zimbabwean permit renewals on 24 November 2021.

By Black_Media (self media writer) | 9 days ago 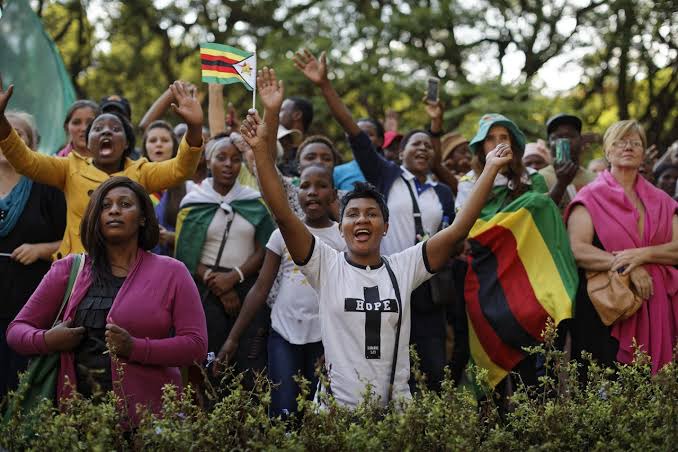 According to many reports and people's views, foreigners are the reason for the high level of unemployment in South Africa. They are also blamed for a high level of crime in our country. They commit crimes knowing that they will never be found since home affairs doesn’t have a record of their identity. The government has been attempting to stem the flow of illegal immigrants, but their massive efforts have always come to naught because we hear reports of large numbers of foreigners crossing the border illegally on a daily basis. 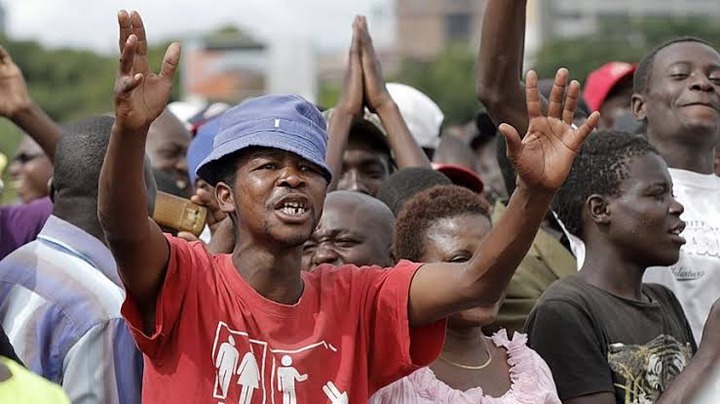 Last week, there was a big story about a foreigner who killed 7 or more people in Seshego and then confessed to being in the country illegally after being arrested. This has just fuelled Mzanzi’s hate for illegal foreigners. Foreigners were told that they were given until January to leave the area, which included Seshego and nearby areas. 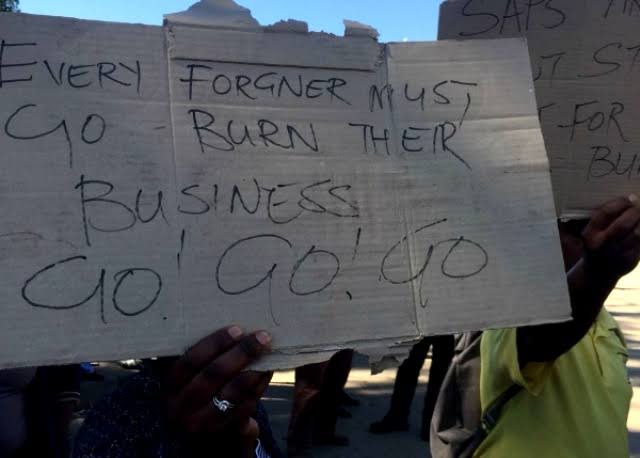 As we thought that was it, another massive action is being planned to take place on November 24, 2021. People in South Africa are planning a protest march on November 24th to voice their opposition to Zimbabwean permit renewals, citing the country's high unemployment rate as justification. They claim that foreigners occupy a large percentage of jobs compared to registered citizens. 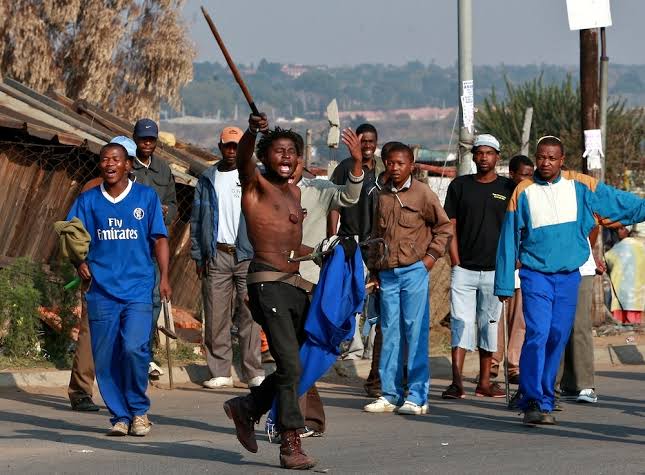 Tshidiso Rantsa, an activist who started the #NoToZimWorkPermit campaign, is leading this march.Ever since this campaign started, thousands of people have supported and followed it all over social media. See how people People reacted to this protest on social media: 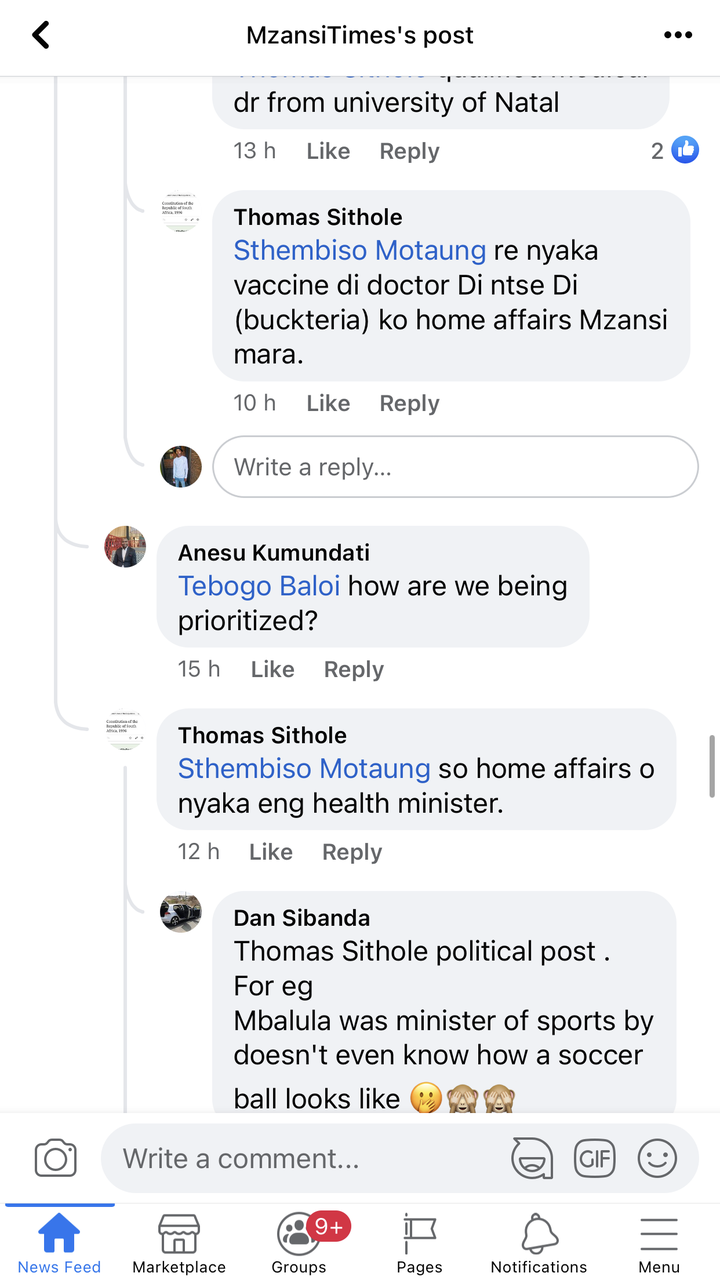 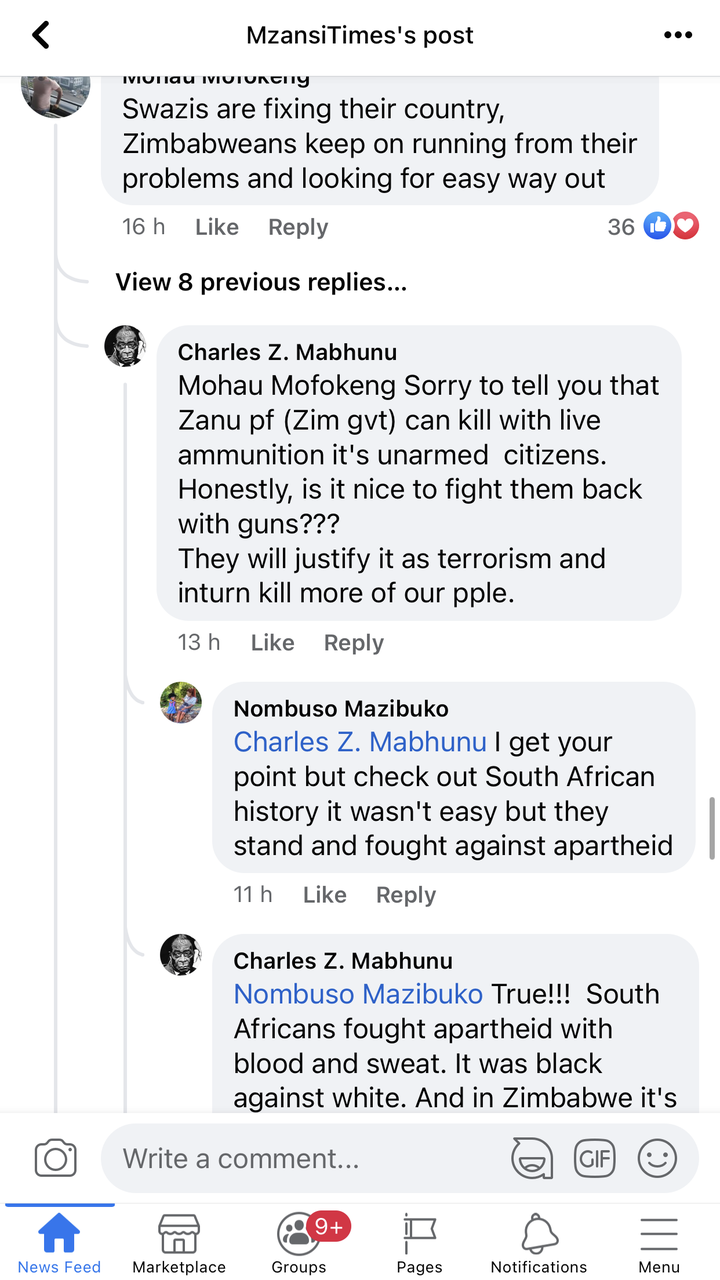 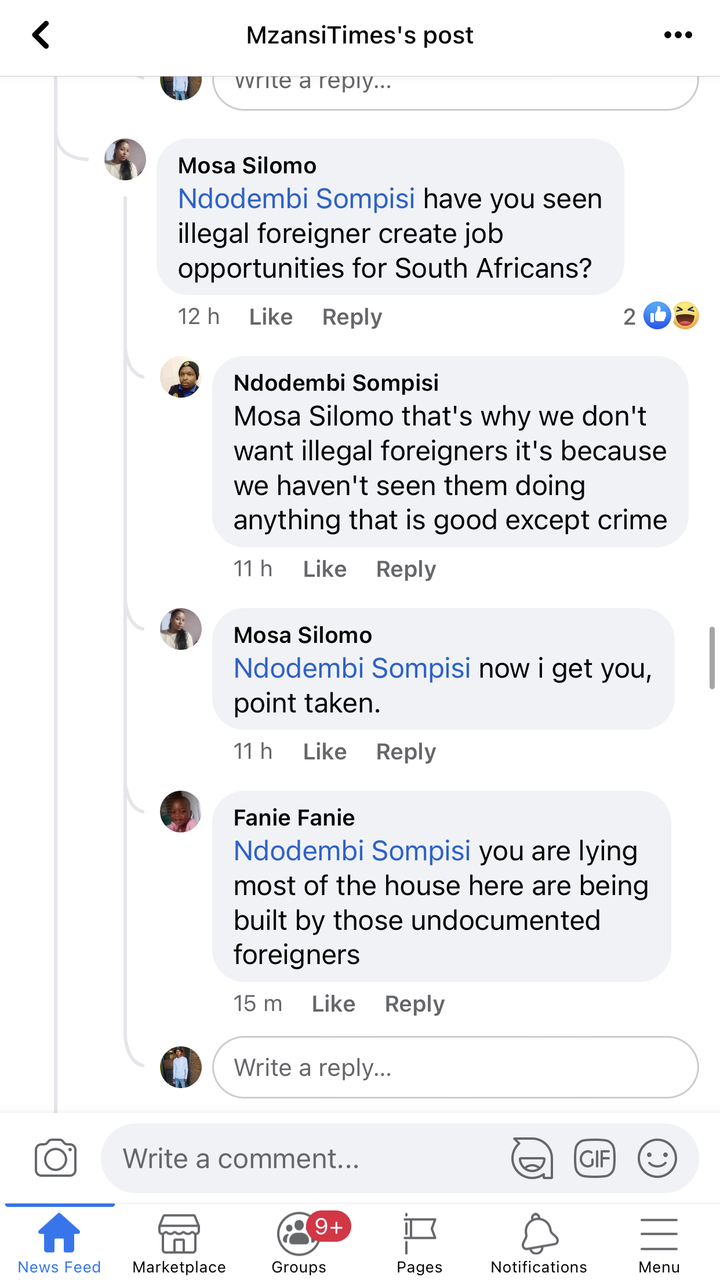 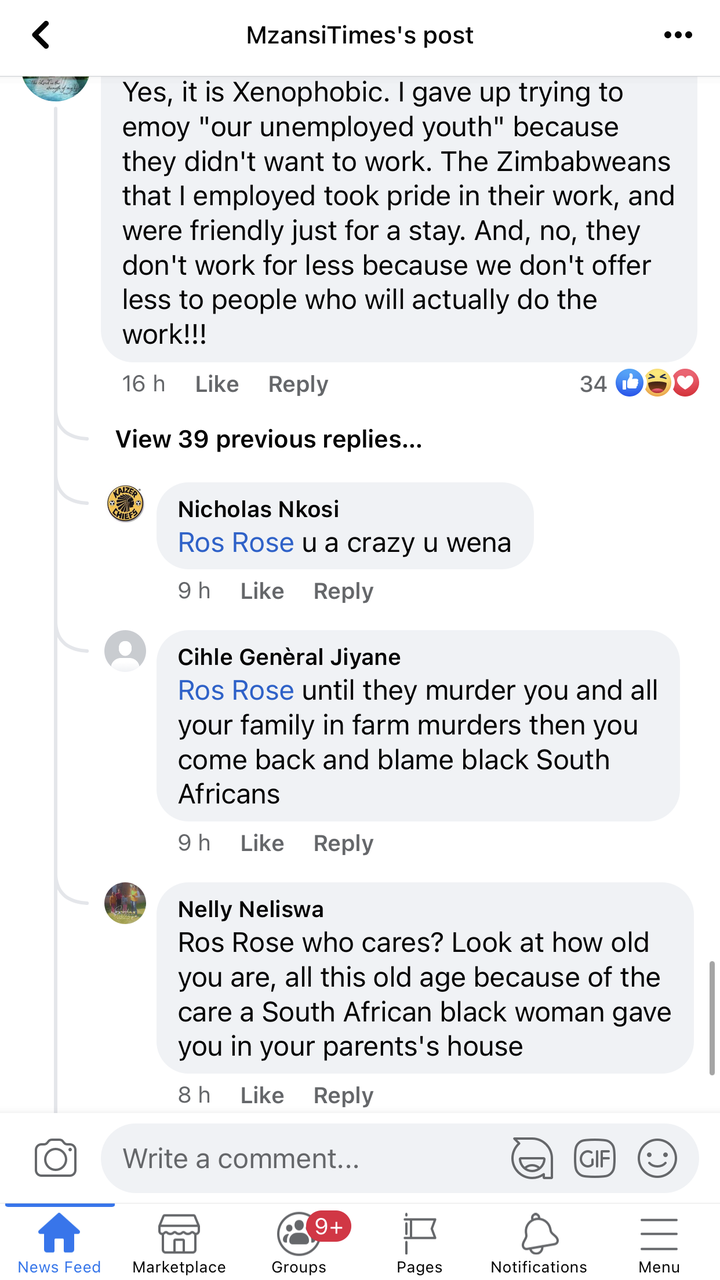 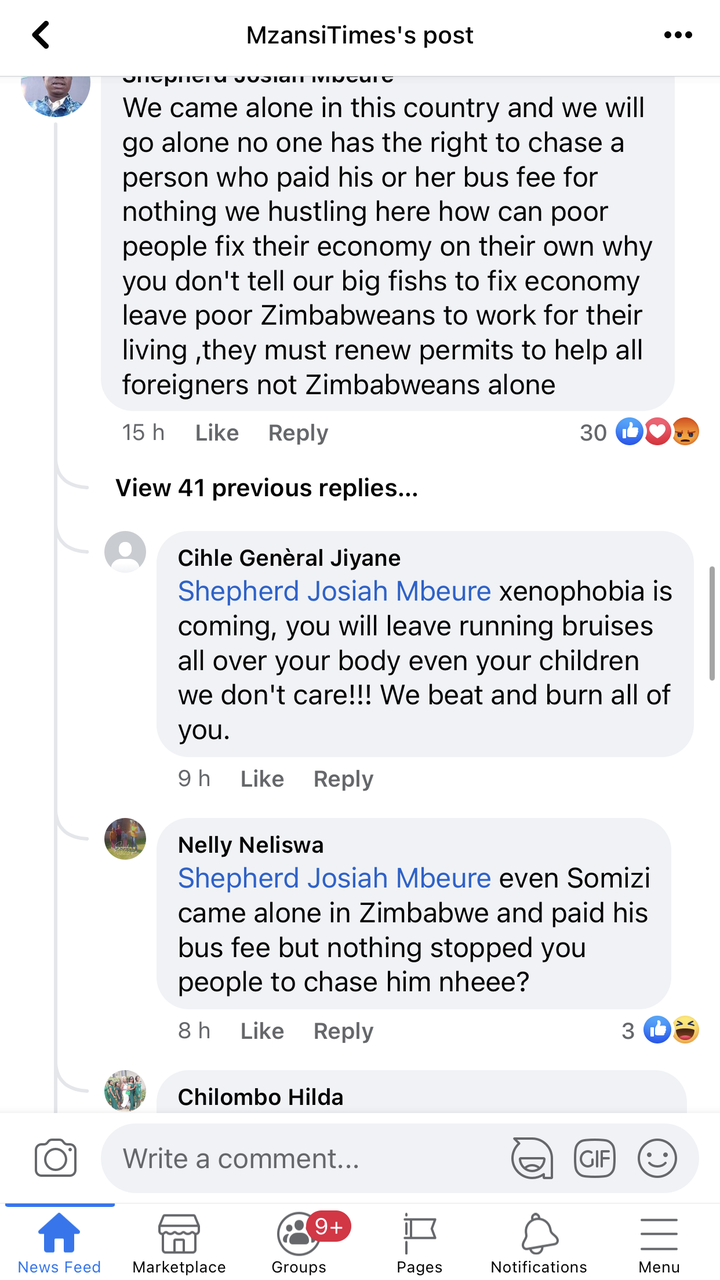 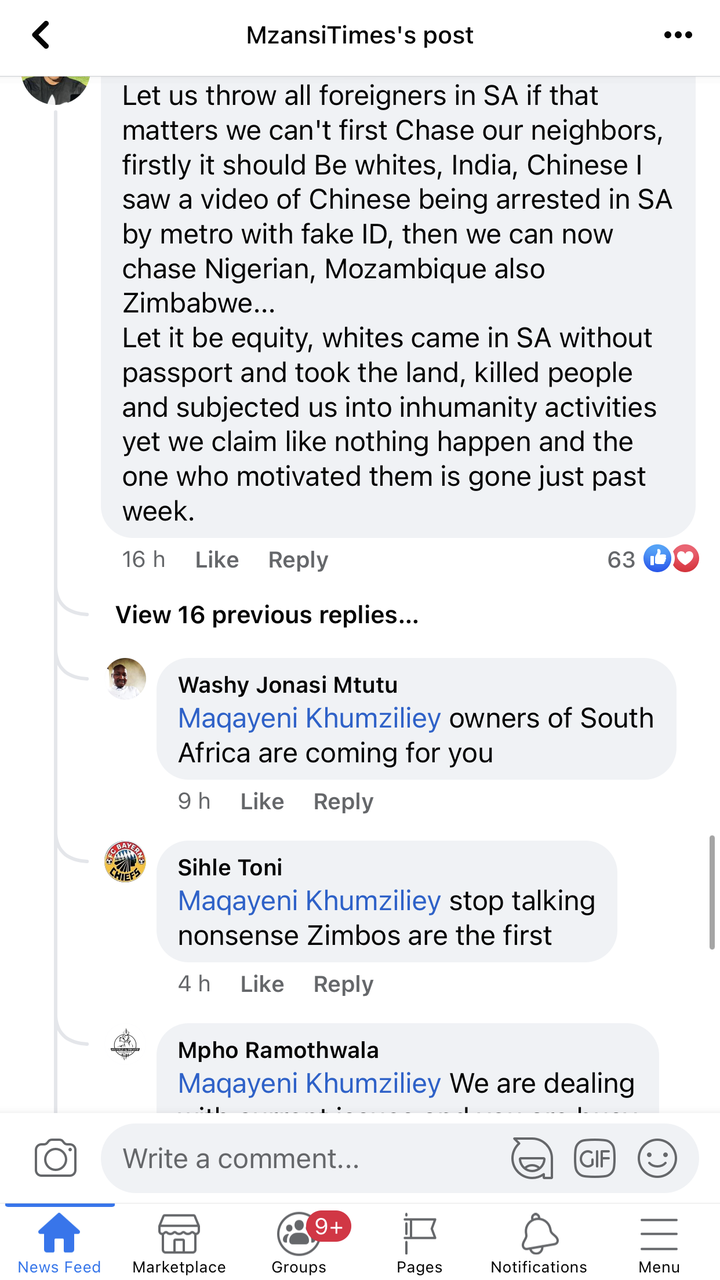 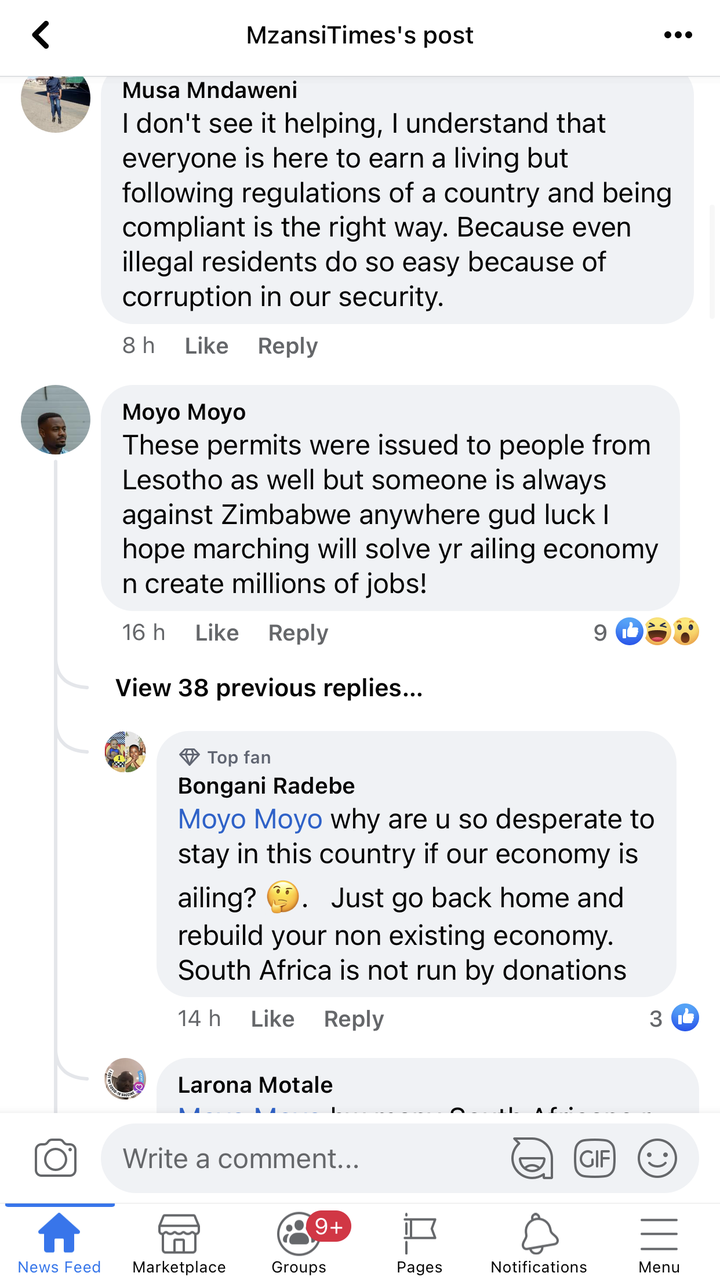 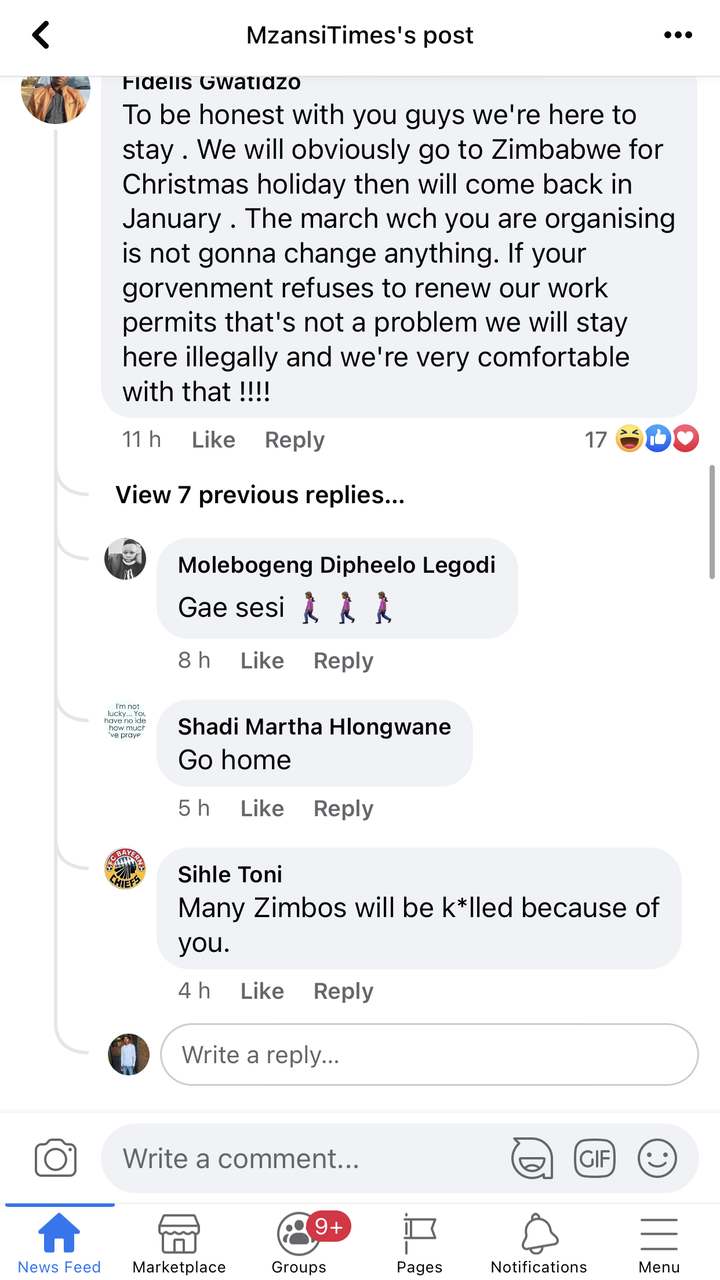 This sounds like a great idea because, if you check most domestic jobs, they are occupied by foreigners. It is also in our hands to refrain from employing foreigners and look out for our locals because if we continue this way, one day they will take over our country. What are your thoughts on this? Do you support the March? 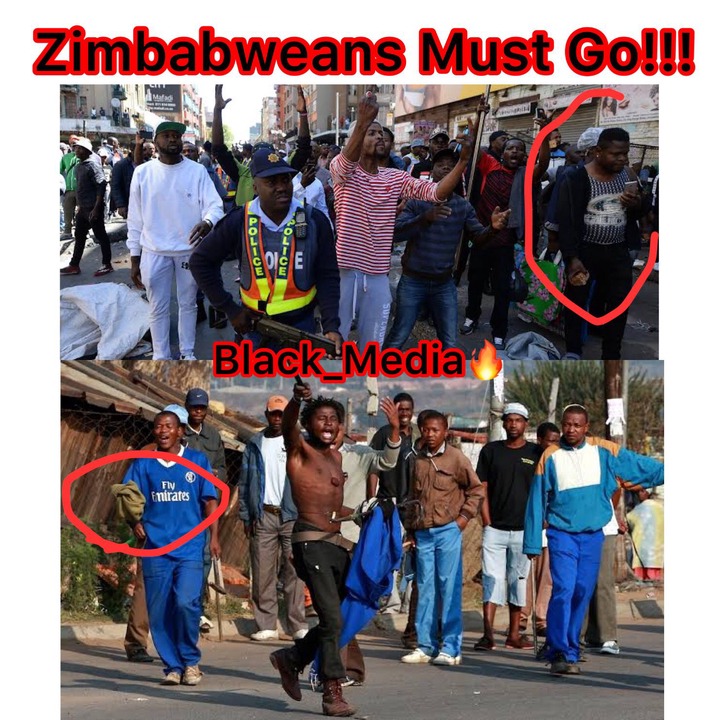 Black_Media would like to thank all the followers and supporters for the love and support, guidance you've shown us. We promise to always deliver Current, quality and informative articles under fashion and beauty. Please continue to guide us by Commenting, liking and sharing our posts with other people and on social media. God bless you.