By the end of the 1940s, the African National Congress had been taken over by the Youth League. It called for civil disobedience and strikes in protest of the new apartheid system's hundreds of laws. The South African government frequently responded to these protests with brutality.

In March 1944, the youth league had its first conference, which drew 200 participants. Selope Thema, an activist and former secretary of the South African Native National Congress, was brought in by the ANC to start the congress. The only female present was Albertina Sisulu, Walter Sisulu's wife. Anton Lembede was chosen president, Victor Mbodo was elected vice president, Walter Sisulu was elected treasurer, and Oliver Tambo was elected secretary during the conference. Many others, including A.P. Mda, A.Nxamala, David Bopape, Peter Burman, and Joseph Mokoena, were elected to the executive.

The youth were spotted filling potholes and people were not impressed at all, they even noticed how the lady is holding the wheelbarrow you could see that is a public stunt. To the sand that was not even mixed right, this caused a stir on social media. 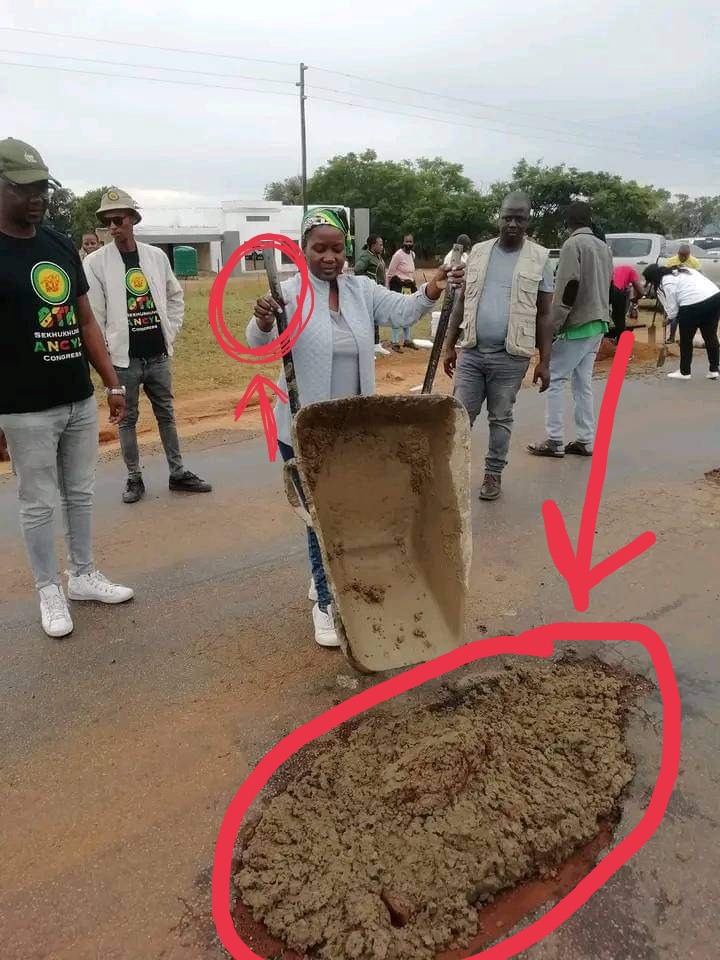