Meet Francis Clifford Smith, Oldest Longest-Lasting Prisoner In The World Who Has Been In Prison For 71years Since 1950 Celebrate His 94years Old Today 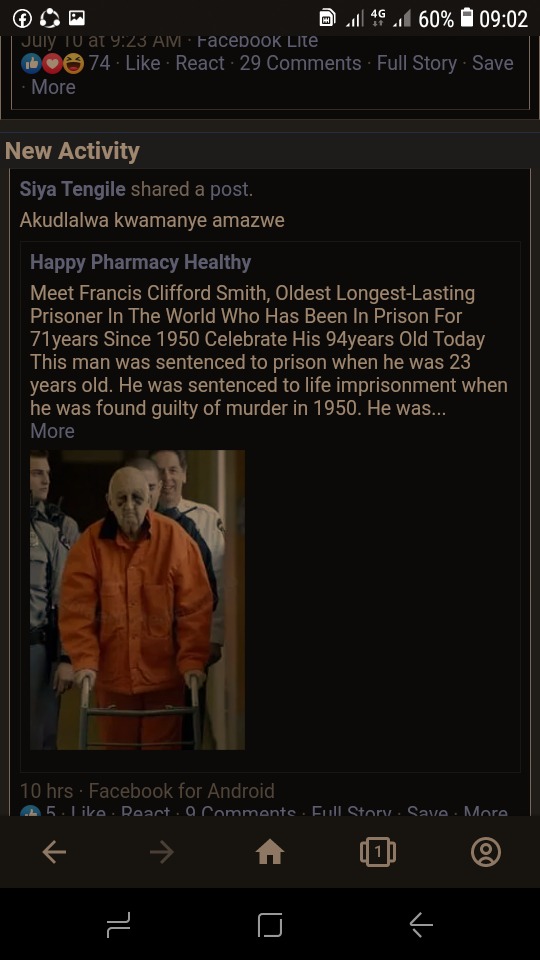 According to reports, he was arrested for murdering a security guard during a robbery in the night in 1950. 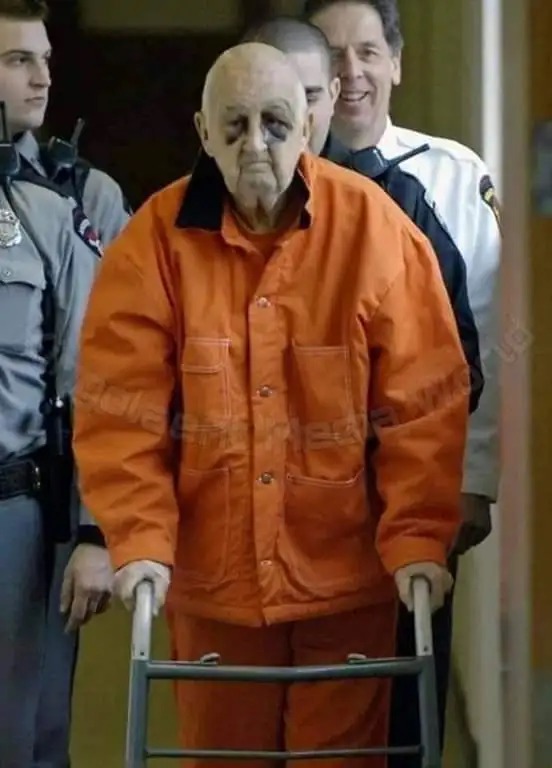 Francis has been in prison for the past 71 years of his life, and he's still alive. He's meant to serve in prison till he dies.

According to reports, he's 94years old today. Despite he's too old, but he's still detained till he dies in prison. He's being detained in Orsborm Correctional Institution, a prison in the US.

For those who are saying he should be released, Released and go where? He doesn’t know any other life now. He knows no one, even his family are strangers to him especially at this age. Just let him be. Atleast in prison he is being respected because of his age.

he has adapted to prison life the only way you can kill him faster is by taking him out of prison to his family. social stress for lost years can kill him unlike prison where he has the satisfaction that everyone with him has nothing just like him. and the fact that he lived this long means he is the prison bosss and he can "call the shots" to some extent.

In addition  think they should let him go to just say his last goodbyes for he is harmless and too old,just to die in Peace,I know he has done wrong but for his age justice has been done and he has served.