Internet and schools shut down in Eswatini amid pro-democracy uprising 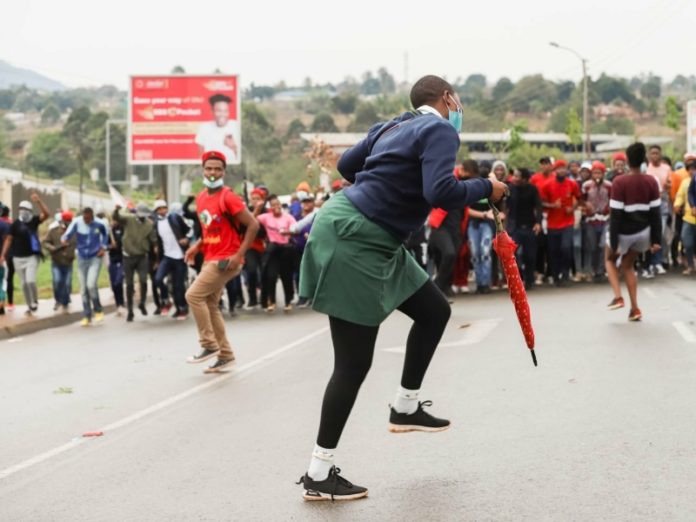 Eswatini has been rocked by a resurgence of pro-democracy protests across the country, forcing its rulers to close its schools and shut down its internet.

On Saturday, the nation formerly known as Swaziland, announced all schools will be shut “indefinitely with immediate effect” as protest action against King Mswati III continues across the nation.

“His Majesty’s government has taken the decision to close schools indefinitely with immediate effect,” Prime Minister Cleopas Dlamini said in a statement.

This decision came after the army and the local police were sent to schools. This led to the arrests of several students this week after they staged protests against the leader in response. 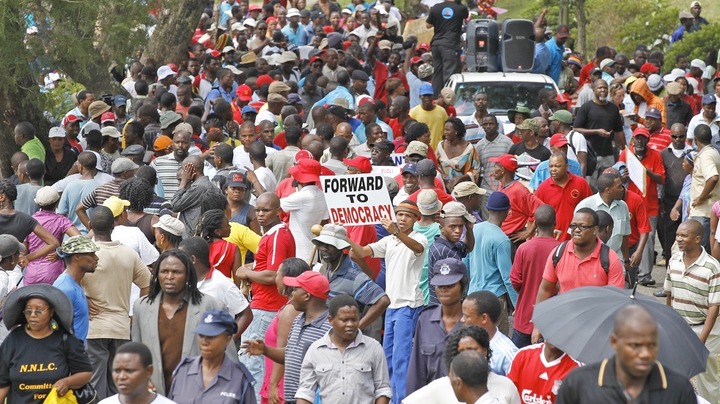 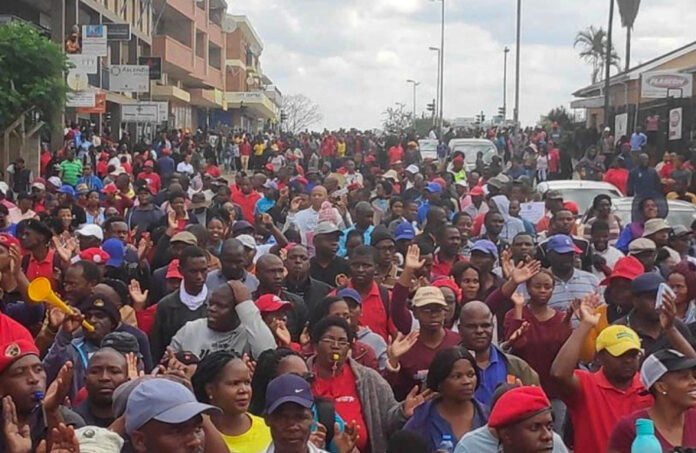 Students in Eswatini have long been calling for free schooling, for the King to resign from his role and to become the last country on the continent to . Students have boycotted all lessons for several weeks.

The King accused the protesters of using students as a tool to strengthen their protests.

“Children have been deprived of their opportunity for education by these so-called pro-democracy people,” he alleged.

“It is wrong for thugs and drunkards to use them to achieve their ulterior and devilish motives,” he claimed angrily.

Pro-democracy protesters have clashed with the authorities, leading to the death of 28 people in what is considered the worst unrest the nation has faced in its history.

A day earlier, on Friday, the government imposed a nationwide internet blackout for two hours, shutting down social media.

The internet outage was enforced after images surfaced of protesters injured with gun wounds after clashing with the authorities as they marched on the capitol building.

Protests against the king have been taking place for several years after many in the landlocked country accused the monarch of ignoring their plea to make the country more democratic.

The 53-year-old Mswati was accused of dictatorial rule and making use of public funds to finance his own luxurious lifestyle, while many people in Eswatini continue to live in poverty.

Mswati, who has a net worth of around R1,4 billion, responded to protests against his administration as “satanic”. He claimed they did more harm to the nation, despite its 63% poverty rate and unemployment rate of 41%. 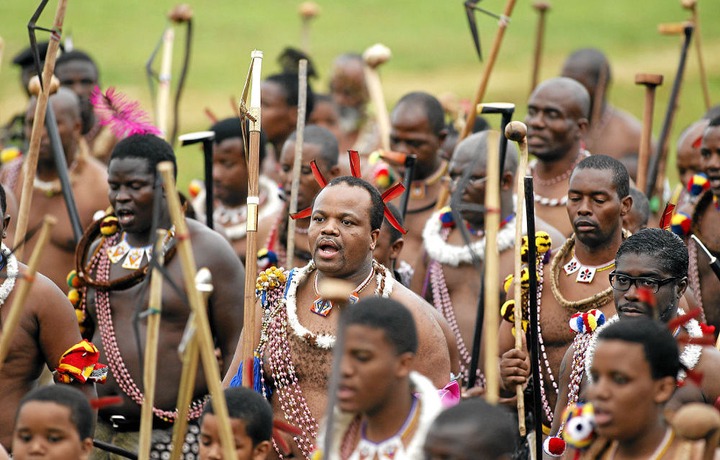