Mental slavery is worse than physical chains on your arms and legs. It is a state of mind where discerning between liberation and enslavement is twisted; where one is trapped in illusions of freedom, misinformation and lack of knowledge of self and the world.

Someone can claim to be "conscious"- they can read all the books, recycle the popular rhetoric but still be unable to balance real-world priorities and self-interest. 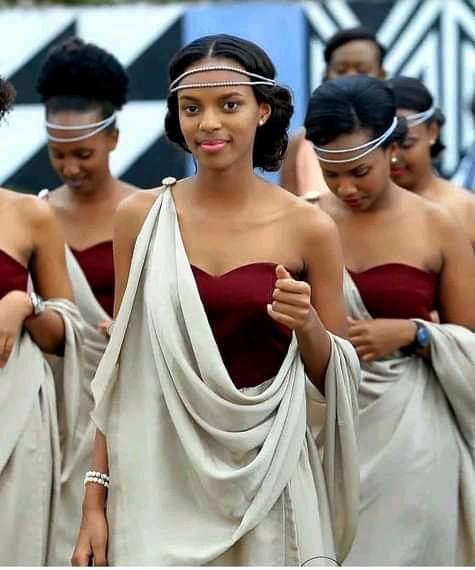 When you bring topics such as self development they brag about the other races. What about yours? Little do they know that all other races they seem to love to copy developed from their own culture and identities.

Mental Slavery is far more sinister than physical slavery because the chains are invisible and are transmitted across generations.

If slavery of Africans was only physical, African people would have within one generation been able to skip the plethora of social-economic issues. which plague African people globally, and when the second chains came off they could have led all industries.

The mental enslavement of Africans came with the religious and social dogmas which endorsed slavery.lynching and subjugations of Blacks all over the world. Because of submission slavery took more than 500 years and still continues to this day.

Physical slavery and other institutionalised forms of targeted race-based oppression has caused certain symptoms of dysfunction in the African communities, which has been reinforced in each generation.

. The legacy of slavery has promoted itself in education and that's why the educated are useless, and it has nursed the direct association between;

1. Being African and being inferior,

2. Being African and being unequal,

3. Being African and being incapable,

4. Being African and being landless

5. Being African and being less worthy.

. Mental slavery also promote ways of thinking which continue to impede growth and development within African societies, such as cultivating dependency and reactive behaviors.

The educated are more content to be at best the observers complaining about the world as opposed to being a change agent of change. and content to be history’s permanent victim. Every possible solution is dismissed with yet another lame excuse by the "educated".

- the educated would tell you about other races' philosophies and their development of knowledge systems. He knows nothing about his own path of development and knowledge base.

"Emancipate yourselves from mental slavery. None but ourselves can free our minds" – Bob Marley.