Cop arrested for murdering woman who slept with his wife 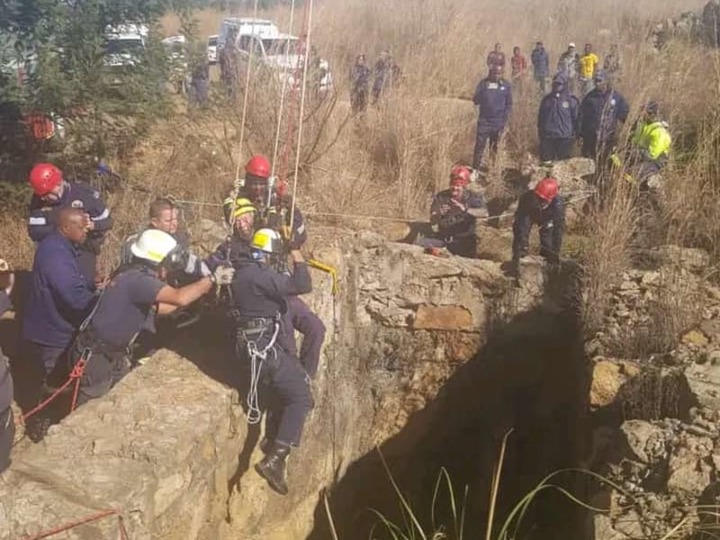 A police officer and his accomplice have been arrested for the murder of a woman who became embroiled in a love affair with the officer’s wife.

The body of Refiloe Malope was discovered in the depths of a mine shaft in Benoni east of Johannesburg on Monday.

Sergeant Thabo Letudi Mokoana, 40, stationed at the Benoni police station in Gauteng, and his relative Modirelwa Maxwell Mokoana, 42, appeared in court on Tuesday facing charges of murder, kidnapping and defeating the ends of justice.

Reports has been told that the suspects stuffed Malope into the boot of a car, drove her to a Johannesburg mine shaft and murdered her after the officer discovered she was having an affair with his wife.

The victim’s family, who are still trying to come to terms with her brutal murder, say they are pinning their hopes on the authorities to see justice inflicted on the accused.

Malope’s friends revealed to Reports that she was having a secret romantic relationship with the police sergeant’s wife. 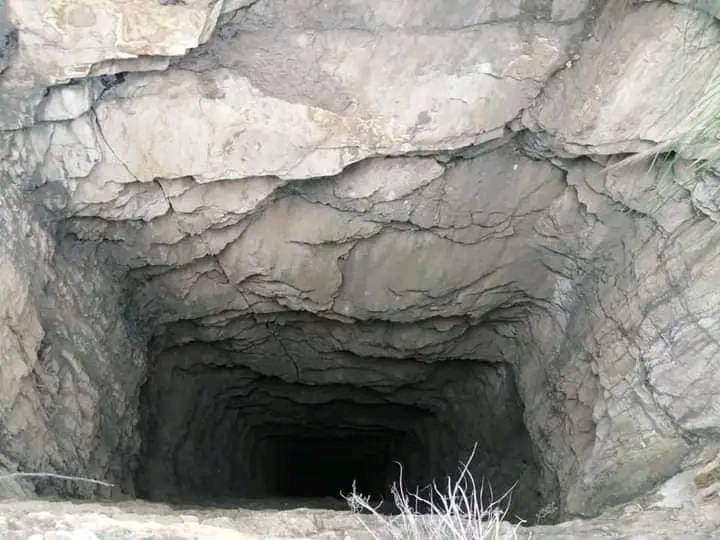 The suspects were seen shoving Malope into the boot of a sedan in Kgaphamadi village in the Hlogotlou policing area on 9 May 2022.

The victim’s older brother, Tshehla Malope, said that after her kidnapping, they had hoped that they would see her alive again to bring to justice the two ruthless men who had kidnapped her.

But she would not live to tell her story, as the two men allegedly killed her and dumped her in the depths of a mine shaft in Benoni east of Johannesburg.

Tshehla Malope said the family won’t be commenting on the allegations of why the officer and his compliance killed his sister as the case is with the police. “Police are handling the case, including the issues of the motive,” he said.

A close friend of Refiloe Malope, Bafana Surprise Mathebula, said the two grew up together, and he knew her as a cheerful person living her best life.

“You wouldn’t see Refiloe fighting with anyone. She was always happy and if she saw people fighting, she would always try to stop them.”

Mathebula revealed that Malope had been in an intimate relationship with the police officer’s wife. 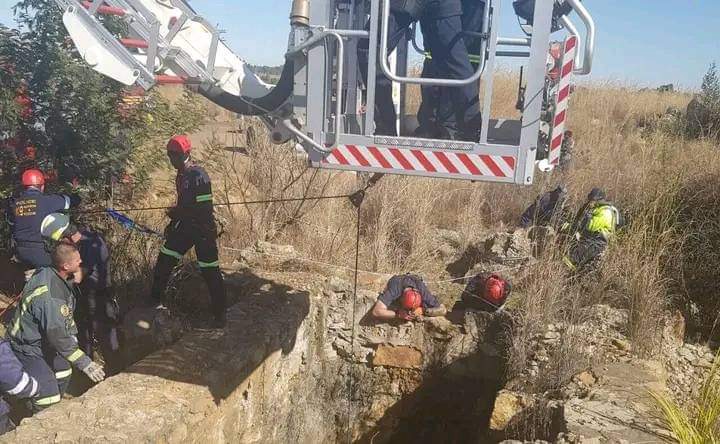 “When the police officer heard that his woman was in a relationship with another lesbian woman, it didn’t sit well with him and he hunted Refiloe down,” he alleged.

He said the officer allegedly recruited his relative, Modirelwa Maxwell Mokoana, a known hardcore criminal accused in the past of committing kidnappings, rapes, murders and robberies.

“Mokoana has been in prison many times. It is a mystery how he gets out after committing heinous crimes,” he said. 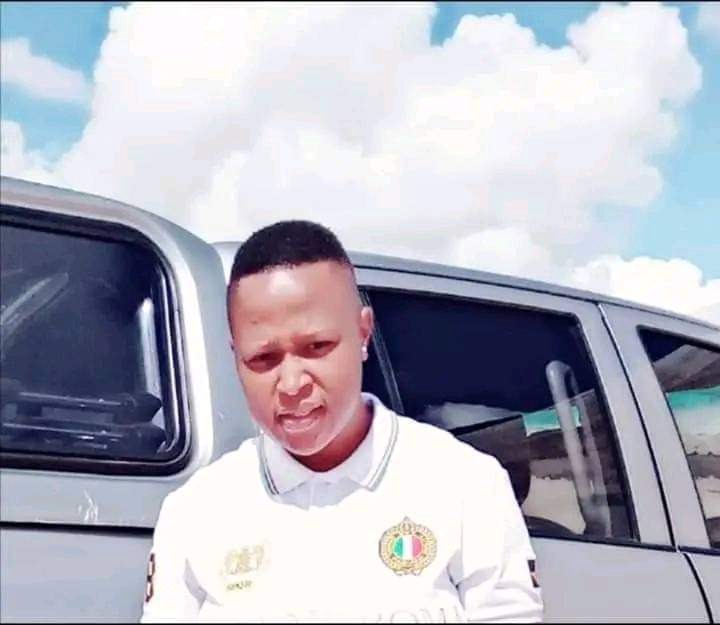 Mathebula said when the news of Malope’s murder broke, the whole village was in shock and raised the alarm for police to act swiftly.

Sbahle Mpisane was told to cut her leg off

JMPD Removes Illegal Shacks On The Sidewalks, Street Vendors Fear For Their Businesses