After residents demanded democracy, but the outcome was not good because of the killings and imprisonment people in Swaziland.

Students are currently being held on suspicion of plotting to assassinate President Mswati. And that they are demanding the release of the detainees for demanding democracy from King Mswati.

Until the people die in Swaziland does not make sense to King Mswati’s but what he wants dialogue is the only thing he can say, but he gets dialogue but the people of Swaziland only get democracy from Mswati.

In South Africa, this also happened during the apartheid era, when many people died, especially those who were fighting for their lives because they wanted freedom.

We don't know they will get what they want but in South Africa people are free now they have democracy.

We need to pray for the Swazis people to find peace and freedom. 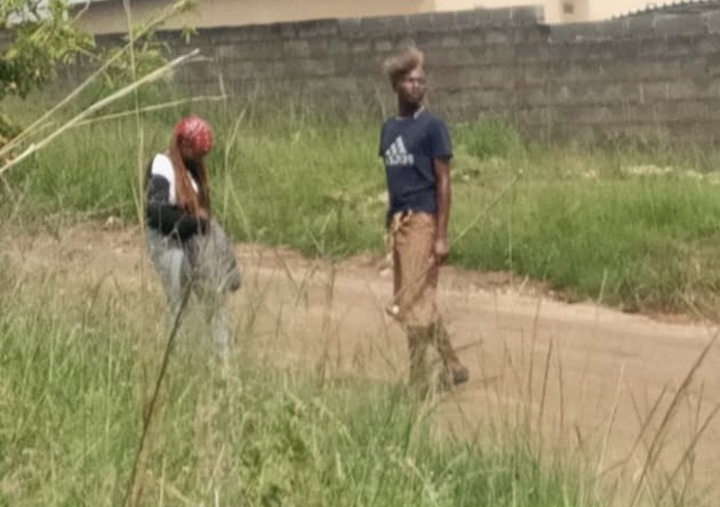