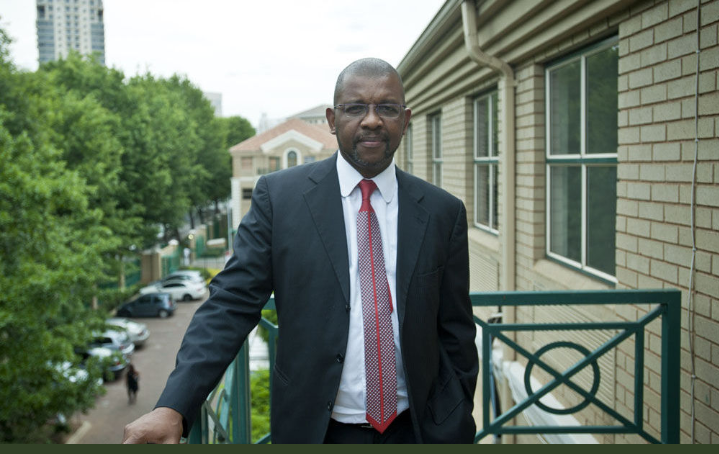 Advocate Ngcukaitobi accused advocate Dali Mpofu on Twitter that, Dali Mpofu once asked the Pietermaritzburg High Court to suspend a ConCourt order involving Zuma. Basically, he was asking a lower court to suspend a decision coming from the Highest Court in the land. That when I was aware that Dali Mpofu is not only rogue lawyer but a bogus one.

You must be ashamed, Advocate Ngcukaitobi. Truly believed in you as a top Advocate, not anymore. You deserve to be disbarred for talking about your colleague like that Dali

Bond said on Twitter that, But the lower court did do that last year when they suspended the Concourt on #SARS matter. You just hate Dali Mpofu nje say it

Kush said on Twitter that, So you think u smart bcos you are always vilifying Zuma? We know that most bogus DRs, Profs, SCs, Intellectuals, etc. are rewarded with such titles by WMC for persecuting Zuma. Aren't you 1 of them? Dali #eNCA #RamaphosaMustGo #RussiaUkraineWar Xoli, One has to ask why we are just letting our country rot away, all these appointments have been nothing short of anti-progressive, yes you have a black female “lawyer”, but went she can't do the job not even the most basics of the job mxm, But I also learned that he represented @Niehause_Carl in the 80s. And records prove that he was a student at Wits.

Talking about embellished CV of a struggle. Just like Carl, throwing stones and defying apartheid is fighting the system. That doesn't make you an MK, tell him Adv.

I have always said if he was the last “advocate” in the world, I would rather represent myself. He hasn’t got a great record in the last couple of years, let’s face it. A cut actually.