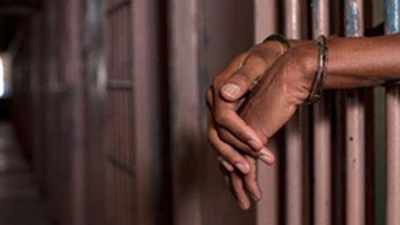 TWo hit men which shot dead a taxi driver in Umzinyathi, Inanda, have been sentenced to 30 years in prison each.

Sabatha Mbatha (30) and Sabelo Khuzwayo (24) were sentenced to life in prison on Tuesday by the Durban High Court for killing taxi driver Musawenkosi Mnyandu (60).

It is alleged that the deceased had gunshot wounds to the chest and abdomen in the incident that took place on December 18, 2019 morning on the streets of Joe Slovo (Field) and Leopold in central Durban.

The two were allegedly handcuffed by police and shot at as they tried to flee the scene.

KwaZulu-Natal police spokeswoman Colonel Thembeka Mbele said a taxi driver was also injured when a bullet was fired at Mnyandu.

“At the scene it was discovered that the deceased was a taxi driver on the Umzinyathi route, Inanda. The men were arrested with firearms as they tried to flee the scene, ”said Col Mbele.

The two have been in and out of court for a number of years since they were acquitted.

He said the police were busy investigating the causes of the violence, and called on the community to assist them by providing information that would assist in the arrest of the people involved.