Legal Practice Council (LPC) had applied that advocate Teffo Malasela be removed from advocates after so many case brought against him.

Many people started knowing advocate Teffo Malasela when he appeared as the representative of four of five accused suspects in Killing the late Bafana Bafana and Orlando Pirates captain Senzo Meyiwa. 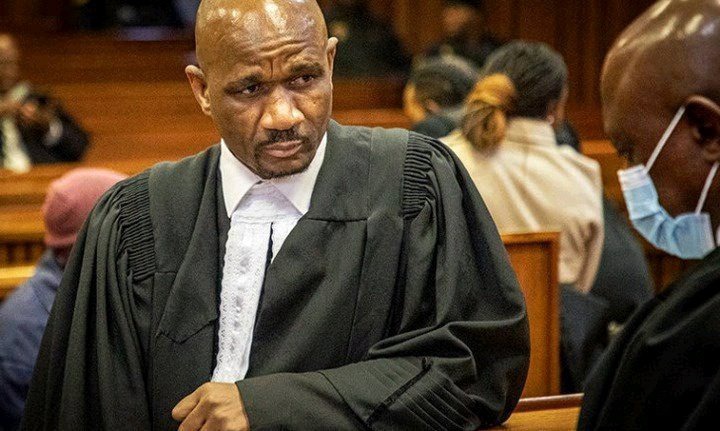 He showed his determination on defending his clients and exposing what he calls as truth of what had actually happened in the night were Senzo Meyiwa got killed.

Advocate Malesela Teffo warned there would be "serious unrest in the country" if he was struck from the roll of advocates.