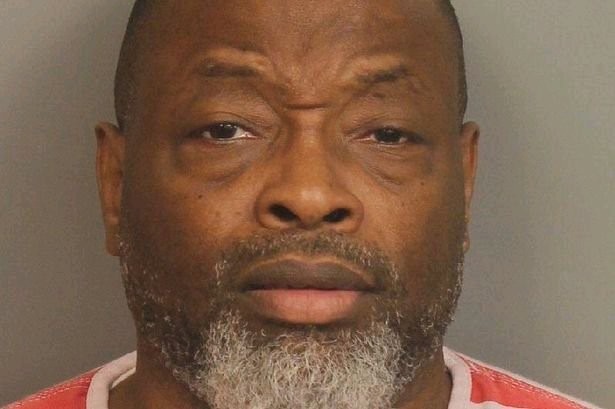 Joe Nathan James Jr. killed his former lover after the victim's family begged him to be spared, and he is said to have had the longest execution in American history. 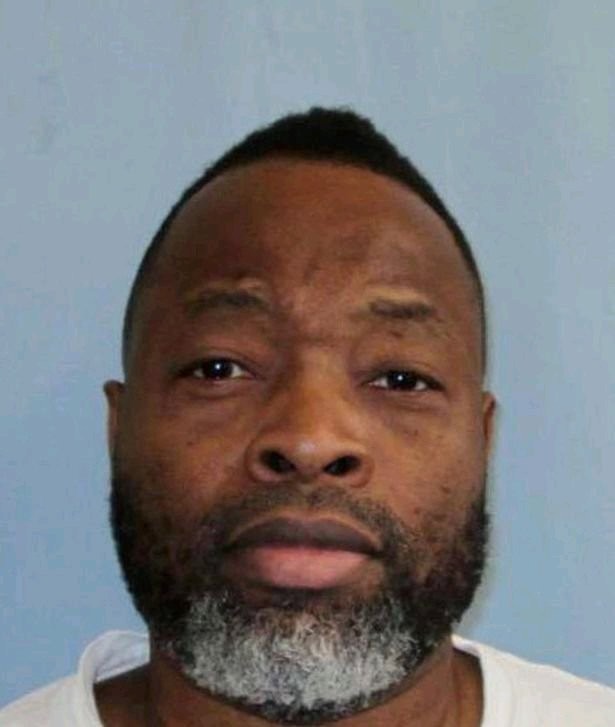 James'struggled and had to be sedated,' and an autopsy that revealed horrifying puncture wounds and cuts raised suspicions that his execution had been horribly mishandled.

In what may have been the longest execution in American history, a murderer who was convicted of the crime underwent "three hours of anguish."

On July 29, a fatal injection was given to Joe Nathan James Jr. in a jail in Alabama, and he was declared dead about three hours later at 9.27 p.m.

While officials first insisted that the death was "nothing out of the norm," it was later revealed that the fatal injection procedure had started well before media witnesses were let in at approximately 9.00 p.m.

There are now rumors that his death may have been the longest in US history since the execution was so horribly bungled.

According to reports, the autopsy also showed terrible puncture marks from James"struggled and had to be sedated' display.

"Subjecting a prisoner to three hours of anguish and suffering is the definition of cruel and unusual punishment," said Maya Foa, director of Reprieve US. That day, James was scheduled to be executed at 6 o'clock, but witnesses weren't notified until over three hours later.

"States cannot keep on acting as though the heinous practice of lethal injection is in any way compassionate.

This is the most recent illustration of the extraordinary extent authorities would take to keep the awful reality of lethal injection concealed because they are aware that the public would be against it if they knew the truth.

Officials from Alabama's state jail have been contacted by The Daily Star for comment. 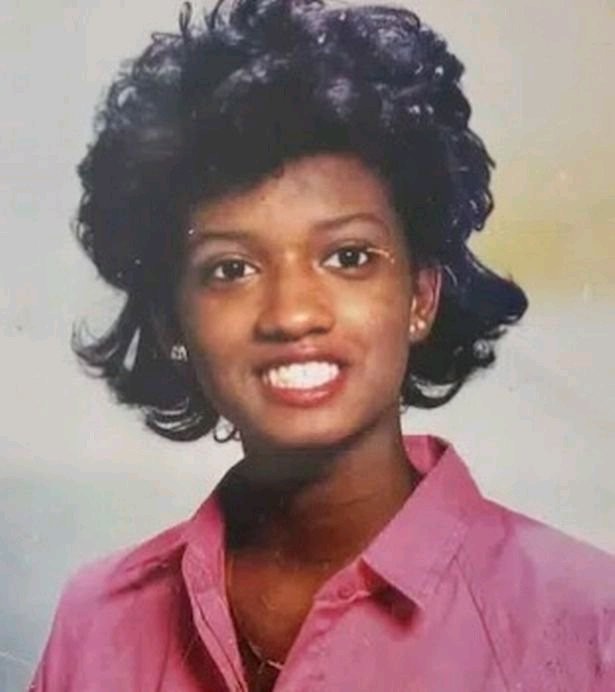 Faith Hall, who was 26 at the time of her death, was killed by James, who was found guilty.

Following the shooting of his ex-girlfriend Faith Hall about 30 years ago, James was found guilty of murder and given the death penalty.

He murdered his victim in Birmingham, Alabama, in 1994 after entering into the house of her friend. On Wednesday night (July 27), his final appeal was refused, and he was put to death two days later.

Hall's family pleaded with the US legal system to pardon her attacker, but their pleas went unanswered.

Toni Melton, the daughter of his victim, previously told the local news site 6WBRC: "No amount of killing him can bring my mother back.

"This is not fairness. Just like our family, this one is also dealing with a loss.

"I just think we can't pretend to be God. We cannot kill someone."

She said that for James to have known the day of his death while on death row waiting to be executed would have been "absolute torment." 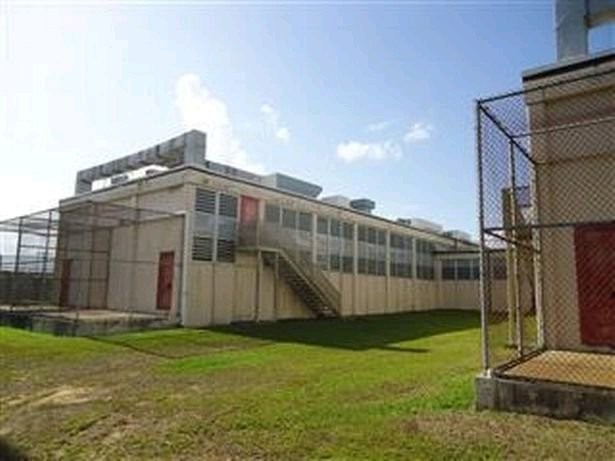 James was put to death in the Holman Prison in Alabama.

After their romance ended, James pursued Ms. Hall before killing her three times. Two years later, he was found guilty and given the death penalty.

He was tried again in 1999, but the verdict affirmed his penalty.

Lady Warns Other Ladies To Stop Drinking This mixture

Things We Do That Damage The Eye

Doctor accused of the death of business woman

The effects of type 2 diabetes.