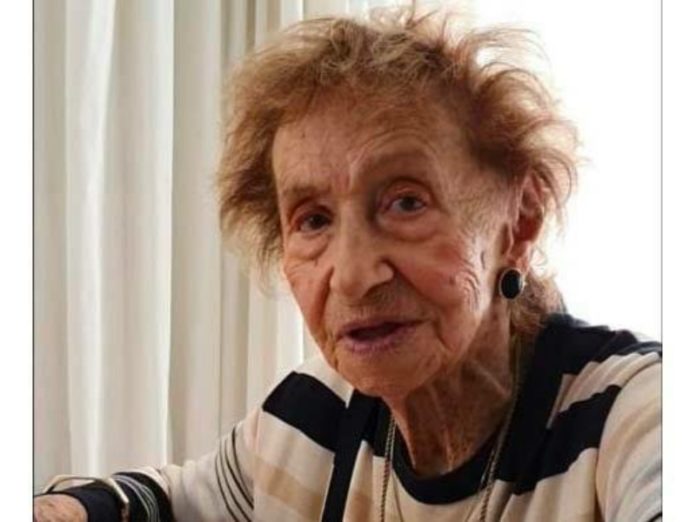 Who on his/her right mind will want to go to jail at the ripe age of 96, a time when an elderly person is to enjoy her grandchildren and pension life?

Well, a 96-year-old was unable to face her trial for war crimes she committed while working as a secretary at a Nazi death camp. The 96-year-old decided to disappear a day before her trial was due to take place. Irmgard Furchner was not so lucky as the police apprehended her a few hours after deserting her care home in Germany. Furchner had a nickname that suited her, she was known as "The Secretary of Evil". 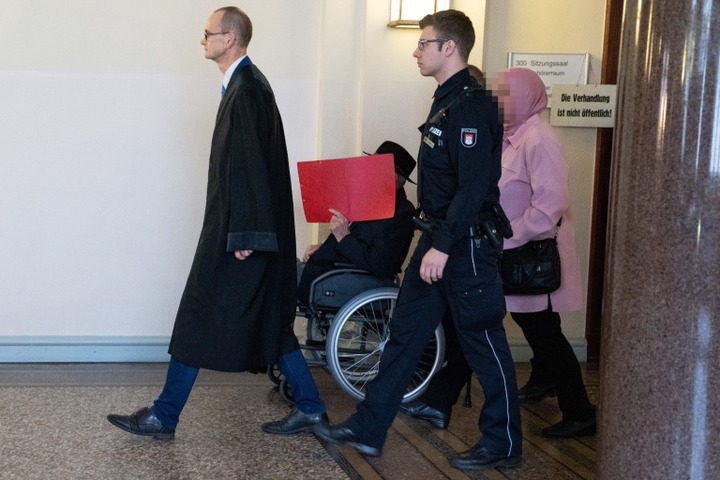 Further assisted in the killings of 11 412 prisoners at the Stutthof death camp during World War Two. After it was clear that The Secretary of Evil has skipped her trial, Judge Dominik Gross had no choice but to release a warrant of arrest for the slippery Senior. The last time Furchner was seen was when she was leaving her nursing home in a taxi in the morning. The witnesses spoke after the warrant was out, Frederike Milhoffer told the police that Furchner left early in the morning in a taxi and headed towards the metro station. 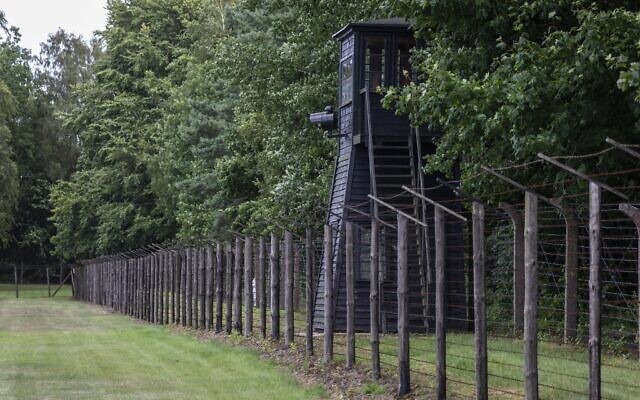 The runaway elderly did not make it far as the police managed to Nab her in the same afternoon. Furchner worked for SS commander of the Stutthof concentration camp between 1943 and 1945. She was among a team that ordered the death of tens of thousands of people. Up to 65 000 souls were killed at the camp, some were suffocated in gas chambers, others were starved to death, disease epidemics overwork, and forced death marches. The 28 000 were mostly jews. 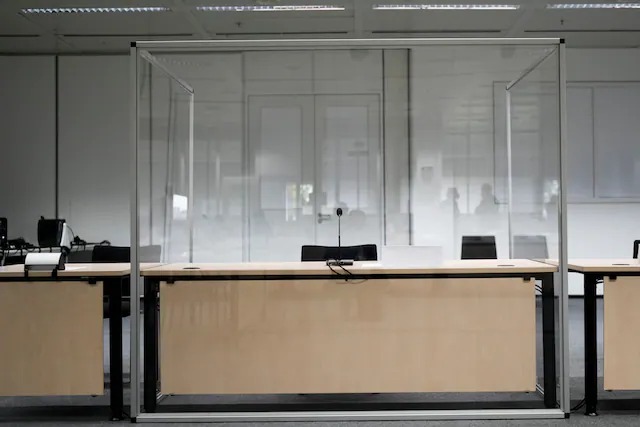 Her lawyer does not agree with the crimes and said that Further did not know of the atrocities that were committed in the death camp. During her disappearance, she wrote a letter to the court and declined to return as she preferred to be tried while absent. The reason for this was that she is old and cannot manage to attend court on all the dates that will be given, and preferred her attorney to represent her. 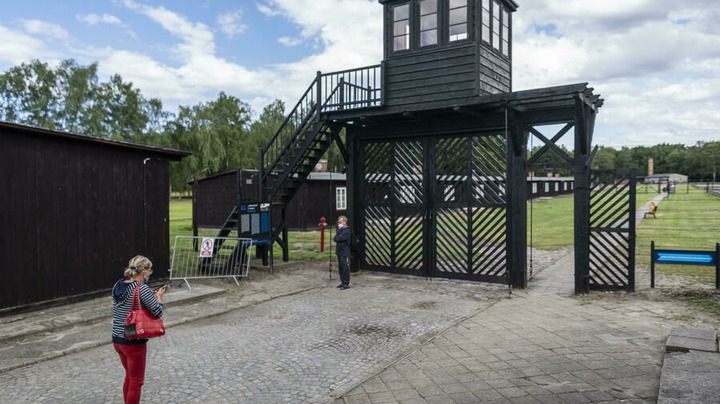 She also wanted to avoid humiliation and to be a laughing stock to her community, surely be arrested at 96 years old is not a good thing. Efrain Zuroff and American-Israel Nazi Hunter said on Twitter, if she is healthy enough to flee, she is healthy enough to go to jail. Is this trial fair to the old lady is she be given justice considering her age. 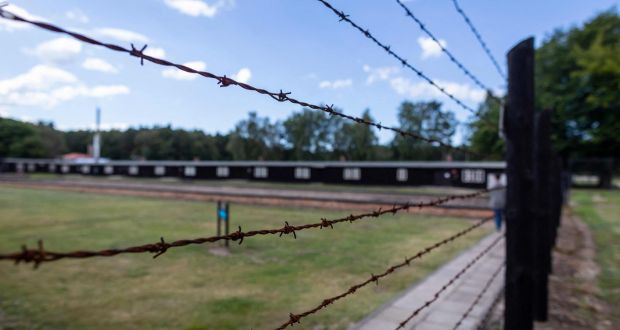