Cash in transit heist suspect pulls a shock. Mastermind was a female

By Gamer (self media writer) | 4 months ago

In court, a cash-in-transit heist suspect pulled a surprise by claiming that a witness may clear his name. 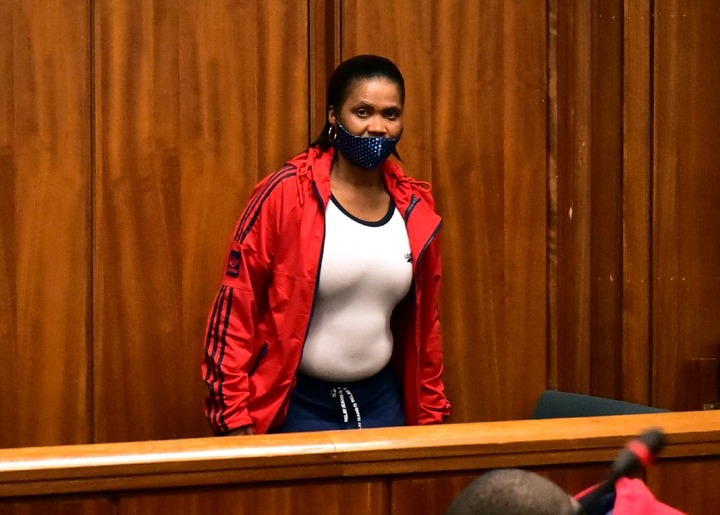 Chris Nel's client, Lusanda Ludziya, claims to have an alibi.

They were all convicted guilty in March of charges that included murder, attempted murder, robbery with aggravating circumstances, and illegal possession of a firearm and ammunition against Ludziya and Sonwabo Gcuwa and Simthembile Qhongoshani.

Nontuthuzelo Majola, a 37-year-old former security guard, was convicted guilty of the heist.

Nonthuthuzelo Majola is the mastermind.

It was reported on May 2nd, 2018, that a Fidelity cash truck was robbed in broad daylight, with one victim lost in the crime.

Five people were acquitted of all counts after the court determined that the state had failed to prove their guilt beyond a reasonable doubt, including Sibongile Nozinxezu, 35. 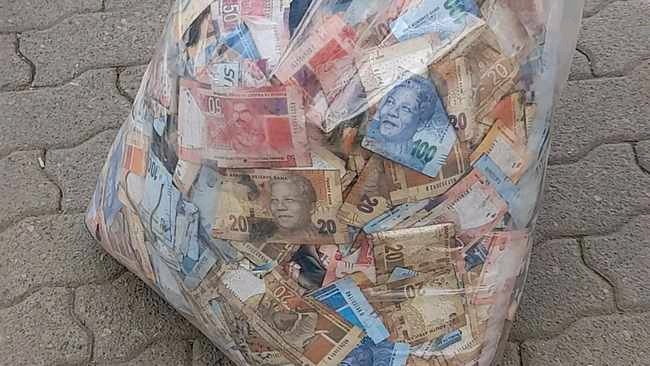 After a high-speed car chase through Gqeberha's streets, Malibongwe Boletyeni, 27, was shot and killed by police at the intersection of Ditchling Street and Chase Drive in Algoa Park.

On the morning of the incident, Majola had driven the van to the Sasol garage in Linton Grange. She was arrested and her cellphone was confiscated by the police on May 11th, 2018.

In the morning of the heist, texts on Gcuwa's phone were recovered that linked her phone to his.

His cell phone was confiscated when he was taken into custody at the crime scene.

In his possession was a 9mm pistol that had been stolen from a Fidelity Security guard the same day.

The assailants made a pit stop at the Sasol garage on the day of the crime after getting orders from Majola to steal R164,000 from her coworker.

For all intents and purposes, the money went unrecovered. Legal Aid SA will assign a new lawyer to Ludziya on May 19, thus the case has been postponed until then.

A convicted cash-in-transit thief claims to have an alibi witness, according to a report from the Herald Live newspaper in South Africa.