By LisaLoot (self media writer) | 7 months ago

A 20-year sentence handed down to the killer of Wits student Asithandile ‘Kwasa’ Zozo has been slammed by her family and GBV activists.

Medical student Zozo, 20, was stabbed to death in August 2020. Rulumeni pleaded guilty to the gruesome murder in January this year.

A pre-sentence report by social worker Khuselwa Geni on Monday revealed that Rulumeni was an abusive boyfriend, controlling and possessive and knew right from wrong. 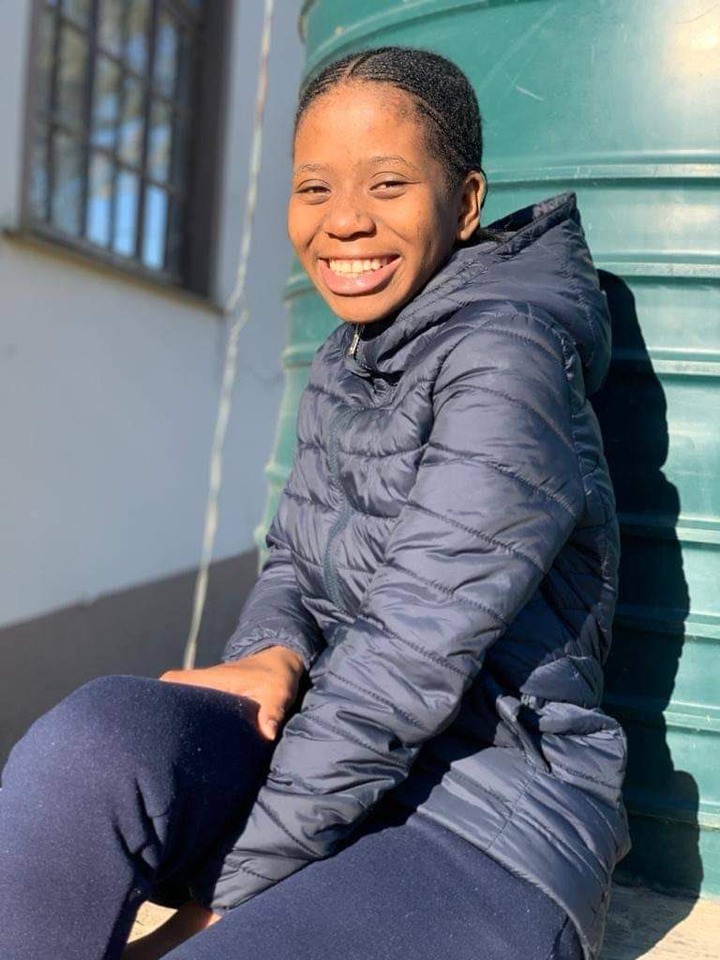 The report said he could not comprehend the idea of being left by the Kwasa.

The social worker called for a harsh sentence to serve as a lesson in the fight against GBV.

Rulumeni told the court he regretted his actions.

“I never expected such a lenient judgment, especially after the manner in which my daughter was killed in front of her sisters and other young children.

“I was expecting something like life or 30 years direct imprisonment. This judgment is just rubbing salt in the wound, instead of being a mechanism to heal it. 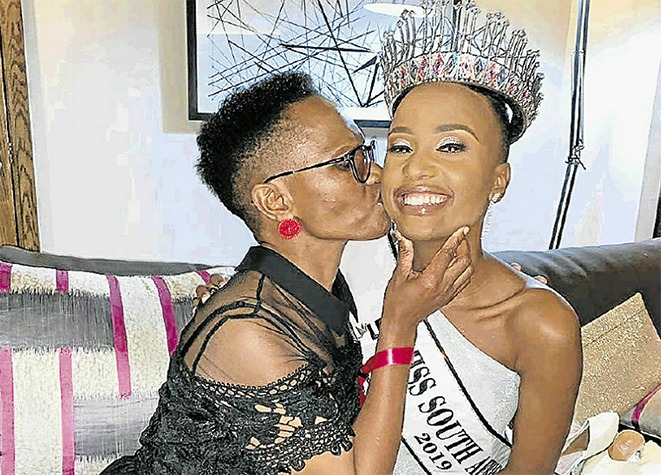 Mzulungile, who did not attend the court proceedings, said he never had the strength for it.

“I could not stomach that, but my wife and other family members attended. Even today, I was phoned by my wife, heartbroken, telling me of this judgment.

“My heart is bleeding profusely and it will take a very long time for me and my family to have closure on this.”

Nadophu-tunzi was part of the Justice4kwasa campaign that called for no bail and a life sentence for her younger daughter’s friend’s killer.