Afriforum has decided to drag striking Eskom workers to court, saying that they are responsible for the load shedding that is now ravaging the country. The Afrikaners lobbying group has said that the striking workers are breaking the law. They want the court to compel law enforcers to take action against striking Eskom employees who are intimidating and harassing their colleagues. This happened after Eskom announced that level 6 Load Shedding is inevitable due to the striking Eskom workers. Eskom has also declared the strike as illegal. Afriforum said, “Eskom indicated during a media conference that it is already in possession of a court order declaring the strike illegal. However, the power provider has thus far failed to enforce this order”. The lobbying group wants the court to mandate them to go back to work immediately to solve the problem of the impending level 6 Load Shedding. 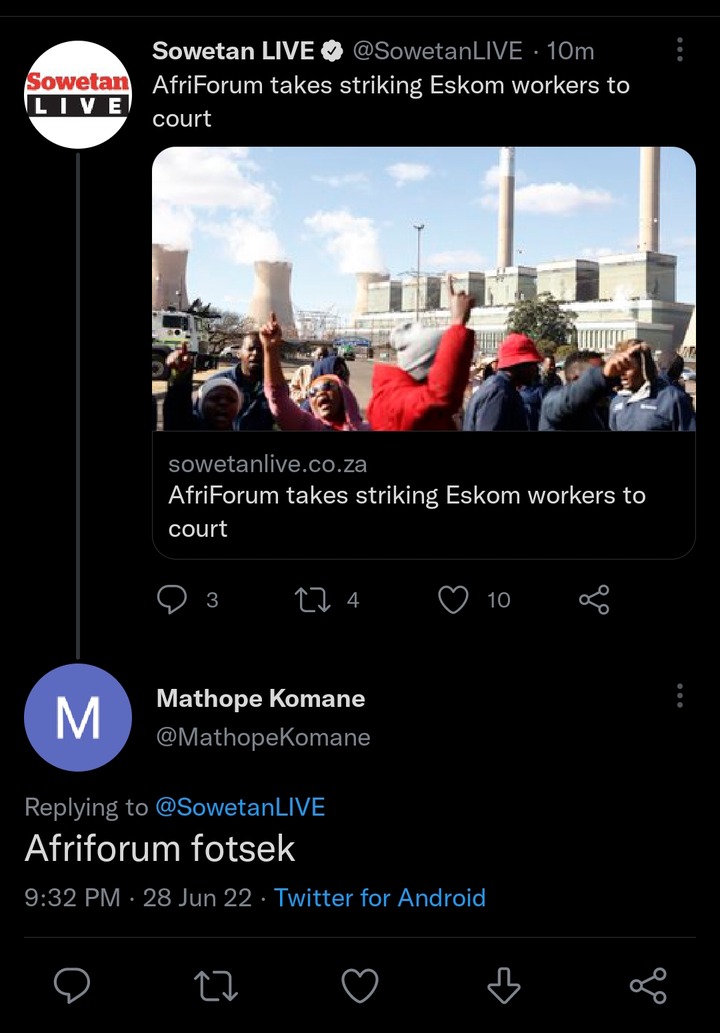 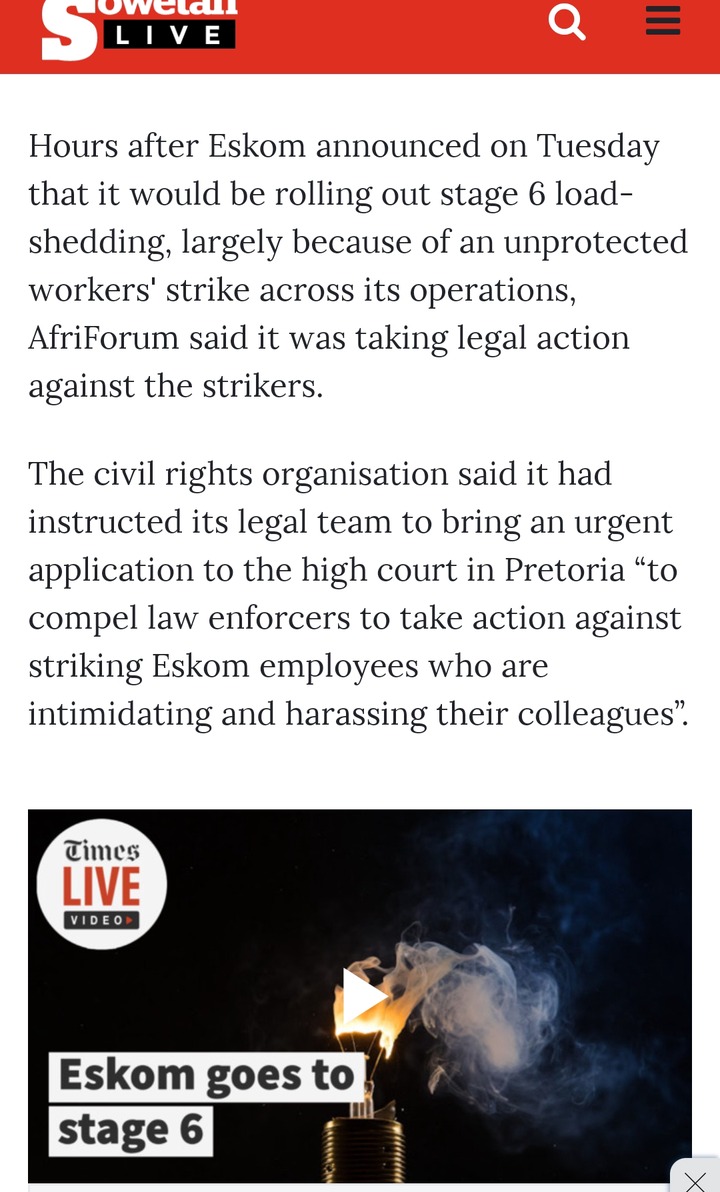 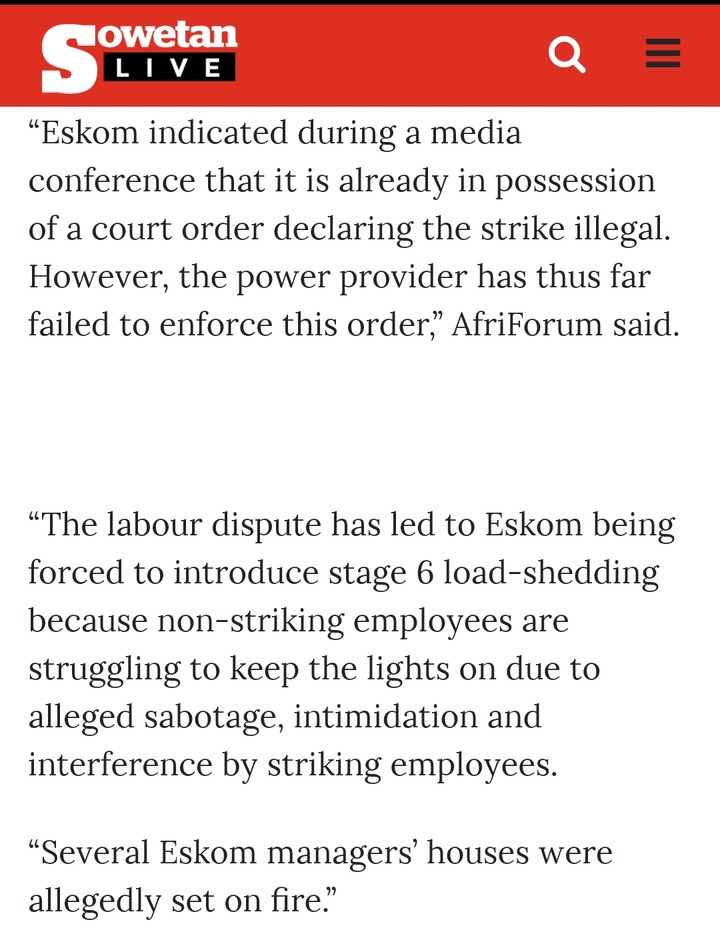 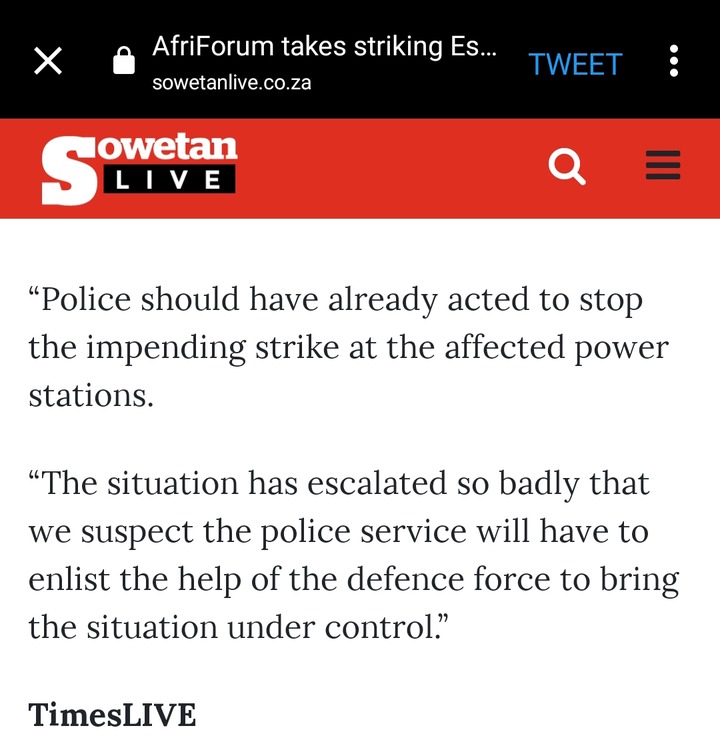 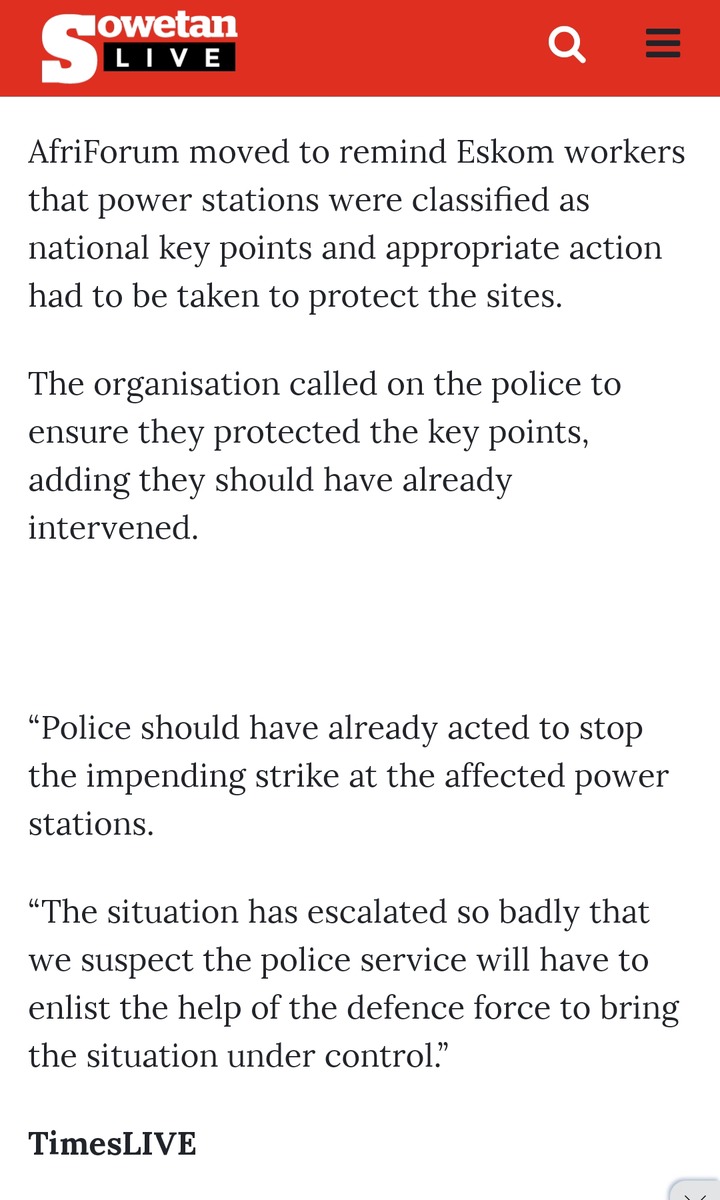 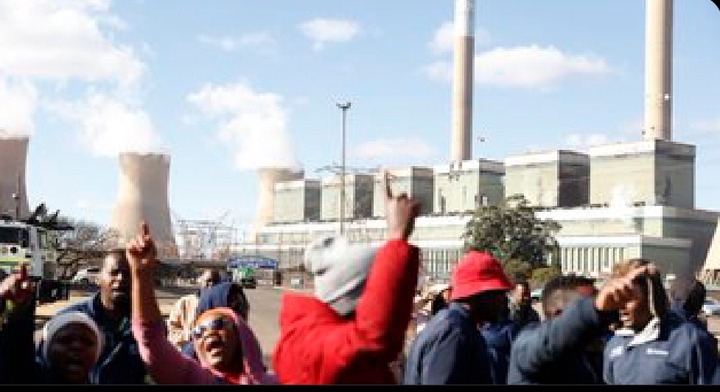 Aside from Afriforum, some people are also attacking the striking workers of being inconsiderate, saying that the country is now being held at ransom by unions. Afriforum has said that the striking workers have set many buildings and properties belonging to Eskom managers on fire, saying that they are engaging in wanton destruction of properties and thereby taking laws into their own hands. The group added, “Police should have already acted to stop the impending strike at the affected power stations. The situation has escalated so badly that we suspect the police service will have to enlist the help of the defence force to bring the situation under control”. The group is saying that the striking workers should be stopped immediately before it degenerate into another form of unrest. 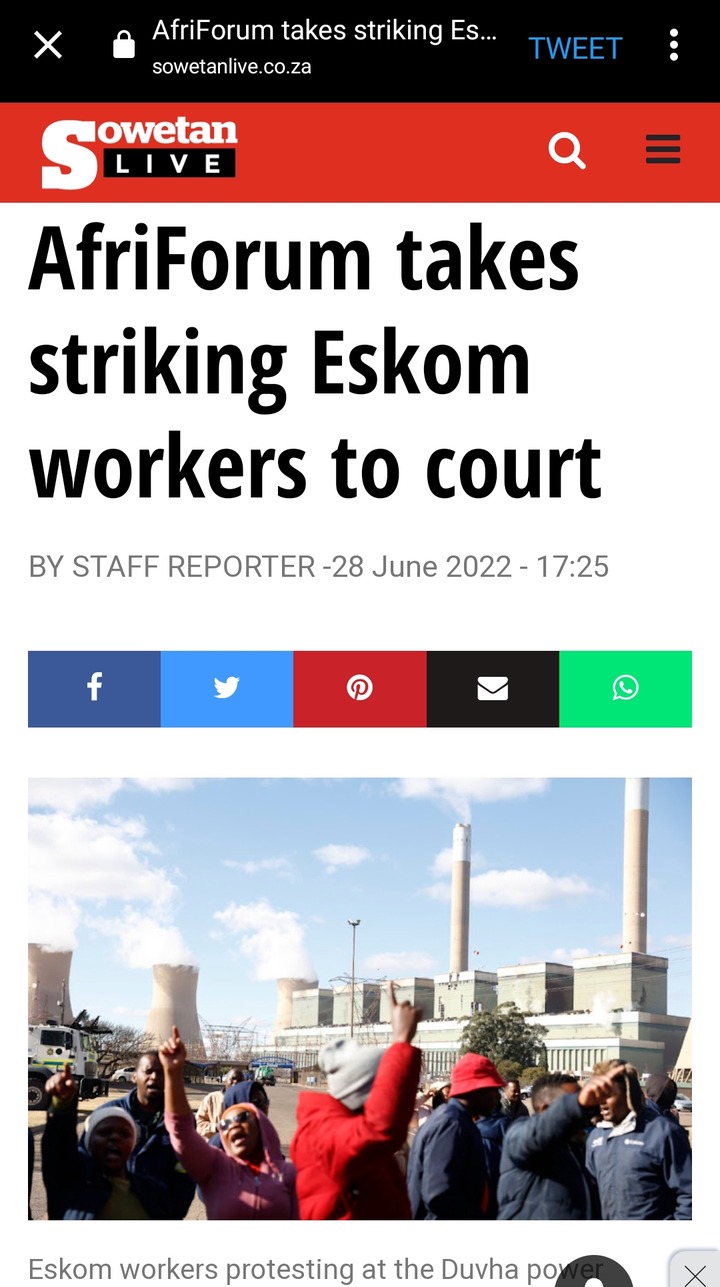 South African pension warns that funds could soon dry out