By Mahwira (self media writer) | 11 days ago 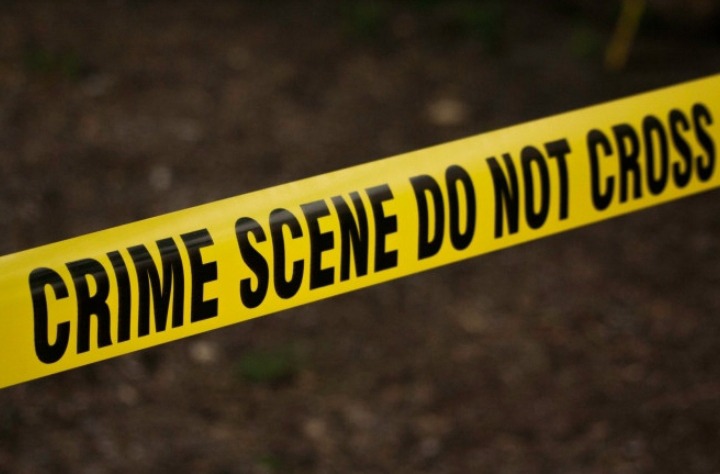 Police in Eastern Cape reportedly started investigating a case of murder and rape on Thursday. This was after a man who had been accused of rape was allegedly beaten to death in what appeared to be a mob justice attack.

The beating and killing reportedly took place near Dutywa , in Xonya . A cousin of the alleged victim went to look for the latter at her home.

It is then that the alleged victim notified her cousin that she had been sexually assaulted by the man. This reportedly led to the members of the public being informed of the alleged assault and the alleged suspect was chased and caught at an open field. 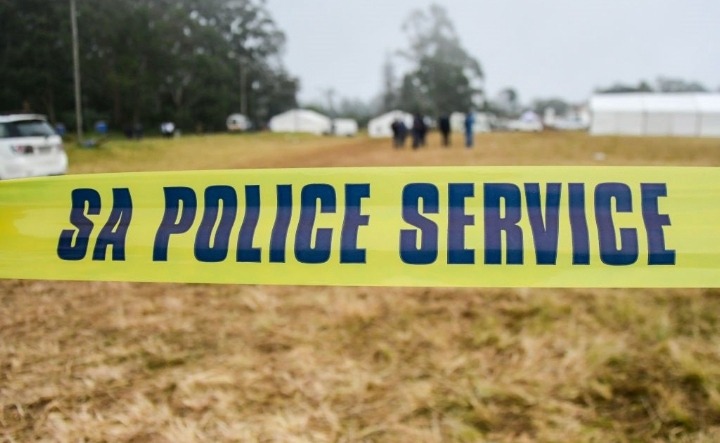 It is then that the alleged rapist was beaten up to death. No arrest was made by police, but cases of murder and rape were reportedly opened .

Mob justice is unlawful but it was adopted by some community members upon noticing how the criminal justice system had failed them in the past.

It is not a secret that people who commit crimes of sexual assault in South Africa are handed lighter sentences. As a result, they only serve a couple of years in prison and get released back into society to commit similar offences as they know that they will not be in prison for a long time. 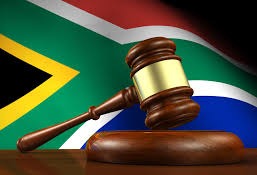 In other words, the criminal justice system in South Africa is soft on perpetrators of Gender-Based Violence, hence the decision by the community members to take the matter into their own hands .

If the government of South Africa wants mob justice to end, it must earn people´s trust. The trust can only be earned if harsher sentences are imposed on perpetrators. The sentences must be such that perpetrators fully serve their sentences without any possibilities of paroles.