He killed her while she was 8months pregnant, and here is how his trial is going

When Malephane, who later became a State witness, was told that Shoba would deny planning the murder, he was reacting to the defense.

"I'm powerless because of his denial. I have no idea what to say "Malephane remarked

Because of the meeting [regarding the Pule assassination plot], I sent him the location. I have no knowledge of the part regarding sending a place for smokes.

Shoba's claim that he went to Malephane's house to get cigarettes is "not true," according to him.

During the lockdown, Malephane maintained he only sold beer and not smokes.

Pule was discovered hanging from a tree in Roodepoort's Durban Deep. She was carrying Shoba's child.

In February 2021, Malephane pled guilty to Pule's murder and was found guilty. 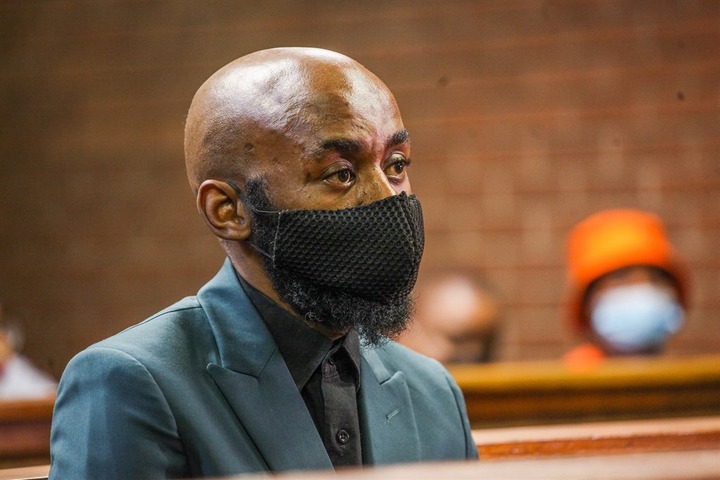 He named Shoba as the suspected mastermind who ordered him to carry out the assassination.Shoba faces one count of murder, alternatively conspiracy to commit murder, and count two of defeating the ends of justice.