By Erapoetblog (self media writer) | 7 months ago

A South African lady, Kim Zille have said that the racism in South Africa is so structural that it may never end. She further stated that every white child is a product of illicit privilege. She declared this on Twitter, “NO WHITE LIES

Racism in South Africa is structural. Every single white South African is the child of illicit privilege!

I wrote an article which appears in my book entitled “dear white South Africans, it is time to return to the land’. This is the starting point to social justice”. This is coming after it was reported that Gareth Cliff made several racism statements which led to Nando withdrawing from the sponsorship of his programme. This is why racism and Nando are both trending on Twitter since the morning, as many people, especially blacks, are vehemently kicking against structural racism in South Africa. 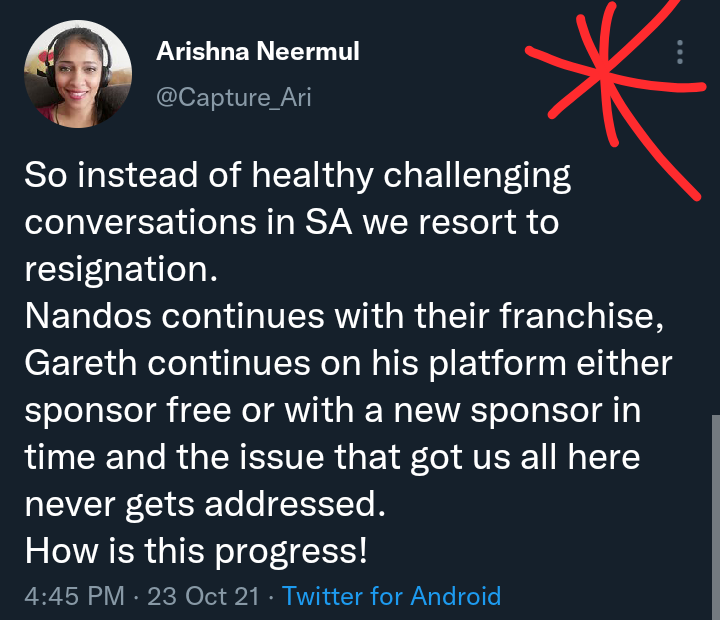 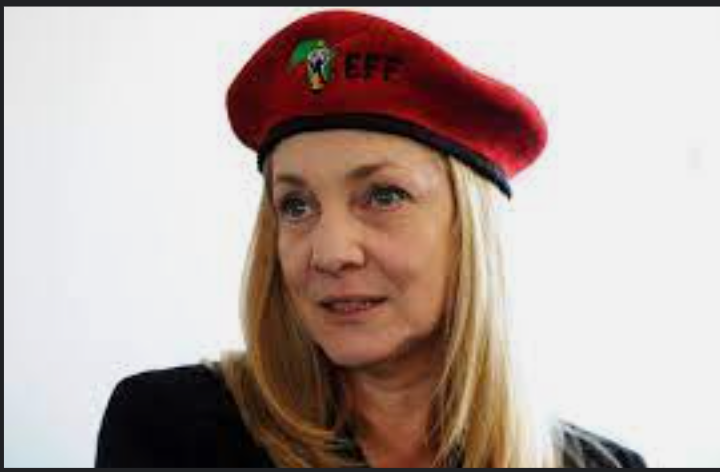 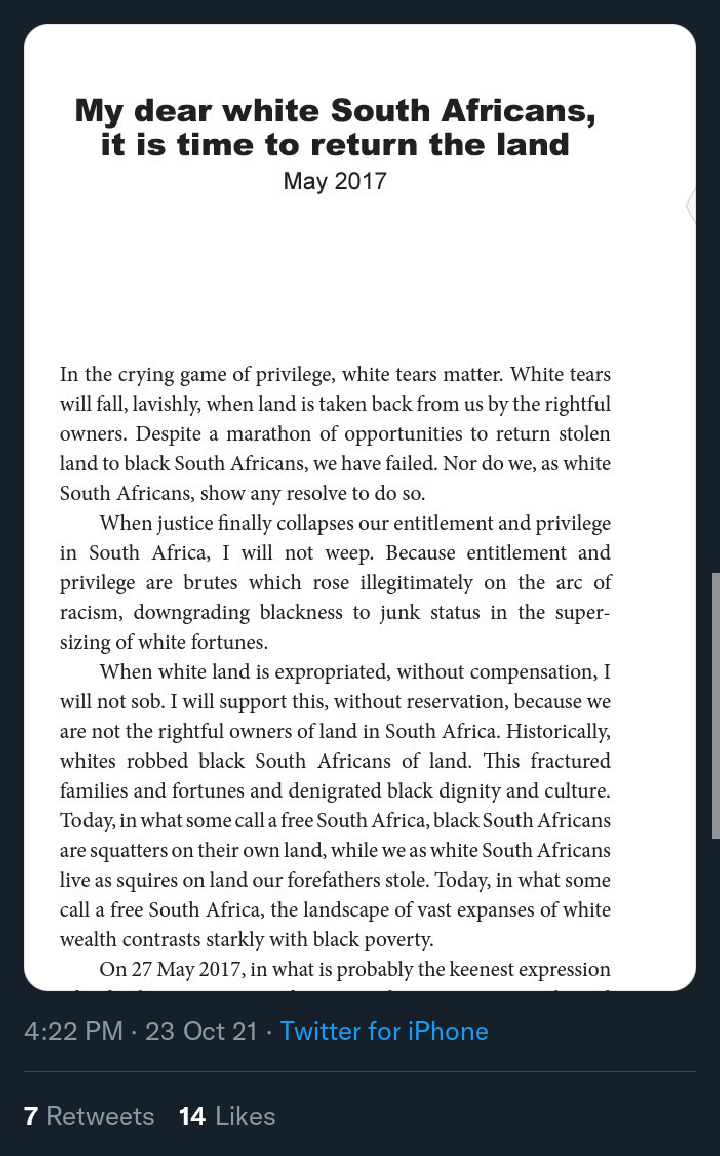 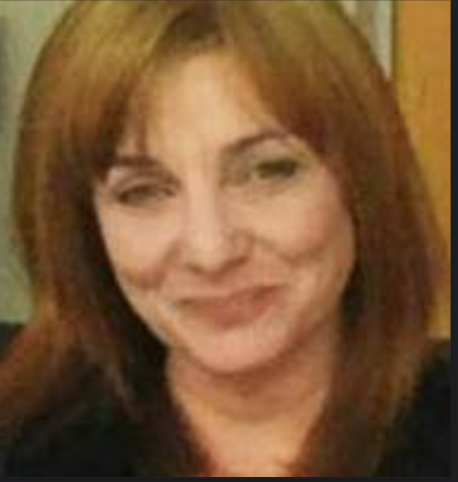 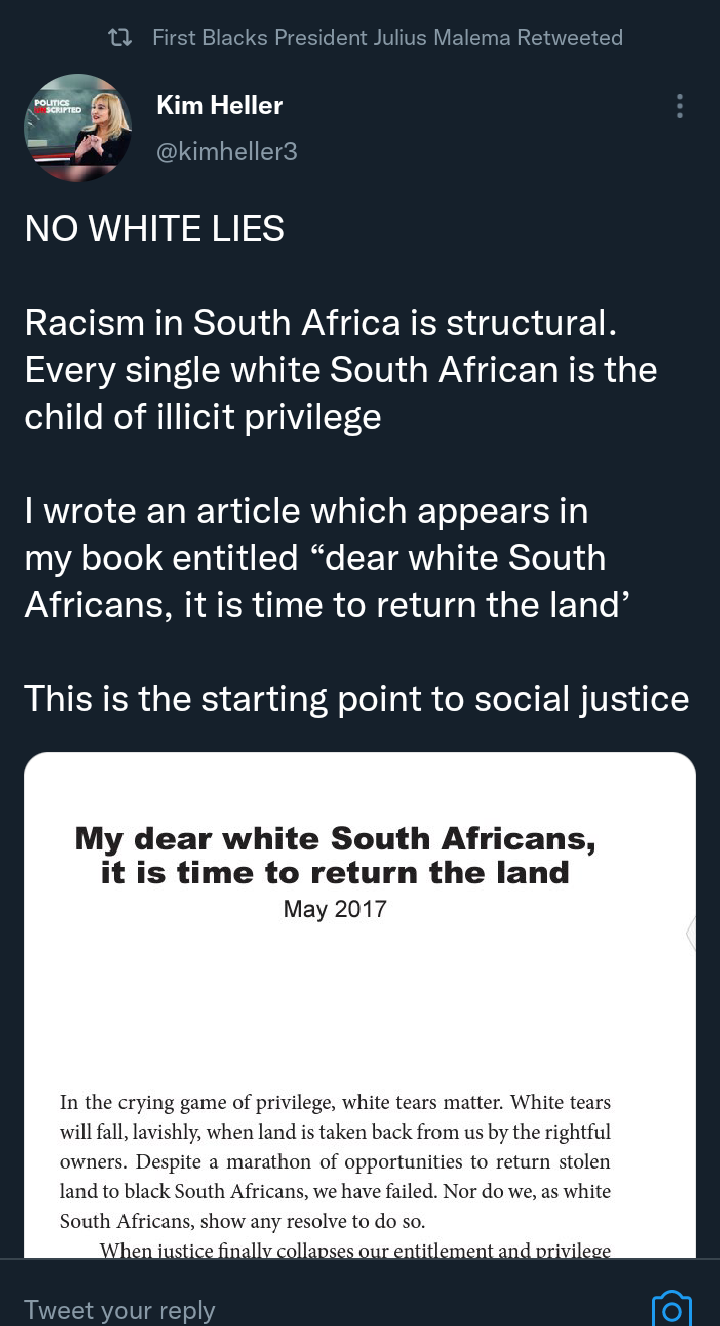 Furthermore, there are South Africans on Twitter who are saying that racism can never end as long as white vehicles are using black tyres, as long as all bad things are prefixed as black. Black Maria, black book, black power, black devil etc. Another person said that the structural racism in South Africa is so established that it will take years if it can ever be uprooted. Furthermore, he claimed that as soon as a white South African is born, he or she is born into privilege, and is taught to feel superior to the black people in South Africa. They further claimed that racism started way back during apartheid and that the death of apartheid did not kill racism, which is very unfortunate. Another white South African Twitter user who is supporting the racist Gareth Cliff said, “So instead of healthy challenging conversations in SA we resort to resignation.

Nando continues with their franchise, Gareth continues on his platform either sponsor free or with a new sponsor in time, and the issue that got us all here never gets addressed. How is this progress”? 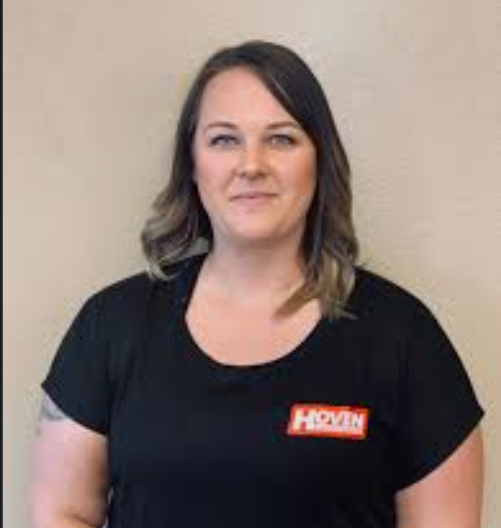 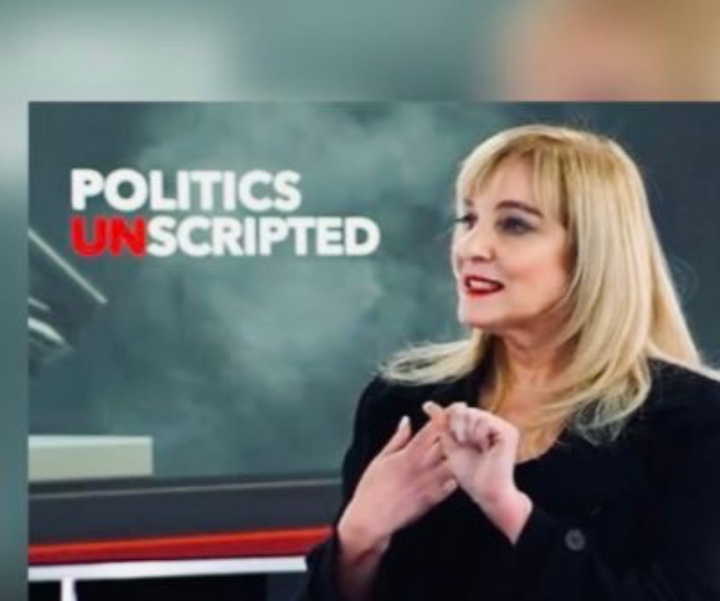 The structural racism in South Africa is a very complex one. Even though South Africa is called a rainbow nation, the unity in the country is been tainted by the ugly paints of racism. Furthermore, another youth said, “Nando it's self is biased. Every time they bring things that are against black people and black leadership only to apologize when they have already made their point known.

The problem here is Nando not Gareth”. Many people are bitter about the structural racism that is deeply rooted in many facets of the country.