The woman who hit the headlines after she set her boyfriend alight with paraffin has been denied bail.

Akhona Lephile, 34, from Khambi village, is accused of dousing Ncedo Mangaliso, 30, a father of two, with paraffin and setting him alight during a scuffle at their rental flat in Mandela Park on July 31.

Mangaliso died more than a week later after giving police a sworn statement.

Lephile appeared in the Mthatha magistrate’s court on Wednesday, where bail judgment was handed down by magistrate Mvuselelo Malindi.

Lephile, a domestic worker, pleaded to be released on bail to take care of her seven-year-old child and return to work.

In her bail bid, she said she would relocate from Mandela Park, and would not interfere with witnesses or the investigation. 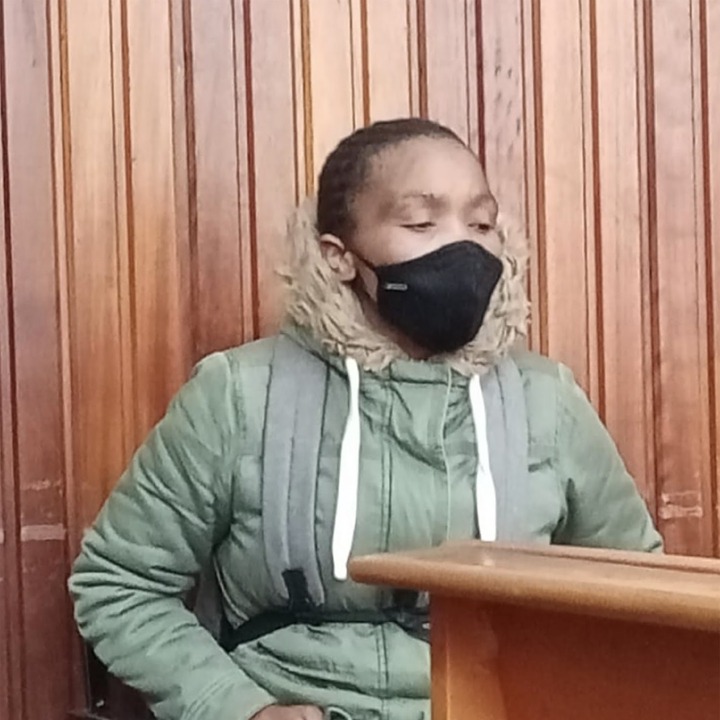 Lephile has pleaded not guilty to the charge of murder, admitting only to throwing gravy at Mangaliso during an argument.

She testified that Mangaliso had burnt himself when he was alone in the flat, while she was outside drinking beer.

The state, represented by prosecutor Lindile Dwakaza, has opposed her release since the bail application started on September 7.

He told the court the community of Mandela Park was angry, and it was clear that if she was released on bail, the community would lose faith in the justice system and Lephile would be in danger.