The right to protest against injustice is one given to all South Africans. If people are treated wrongly than they have the right to say something about it. Sadly in a Country where so many things are going wrong that right is used more and more often. After a protest that occured recently, a group of Indians on Social media decided throw insults at a group off black people. Here's what they had to say. 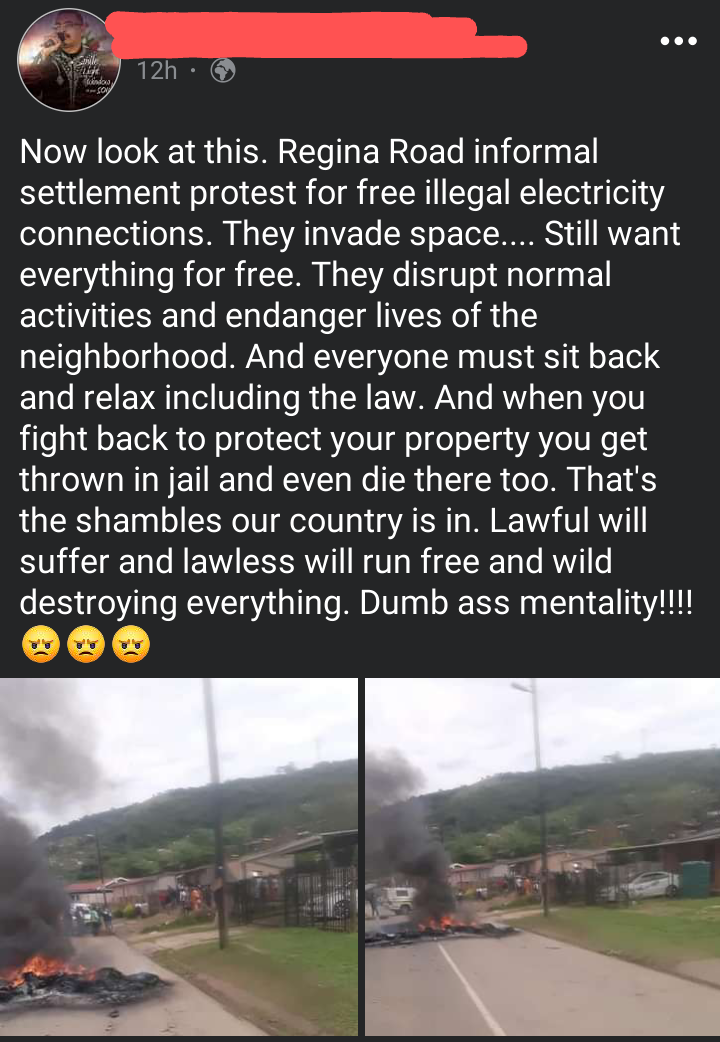 This was the post that sparked all the hate comments. This man makes a lot of claims, saying that these black protesters invaded land and want everything for free. He than goes on to pass insults, which are sadly very uncalled for. Unfortunately his post started hate train against Black People that really hurts my heart. 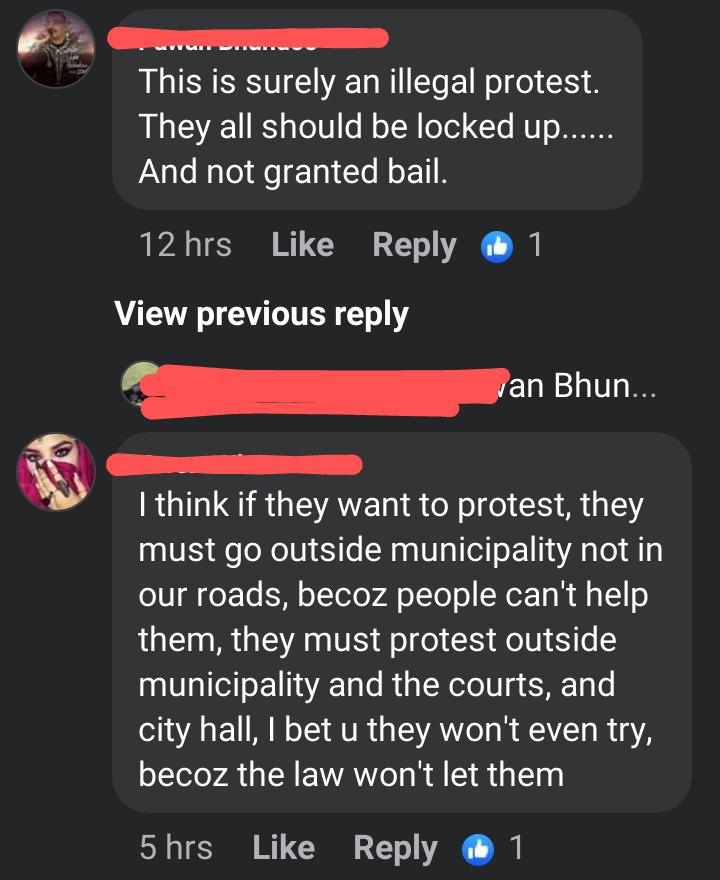 These comments started off fairly, even though the original poster claimed they should all be put in jail, sadly it gets much worse. 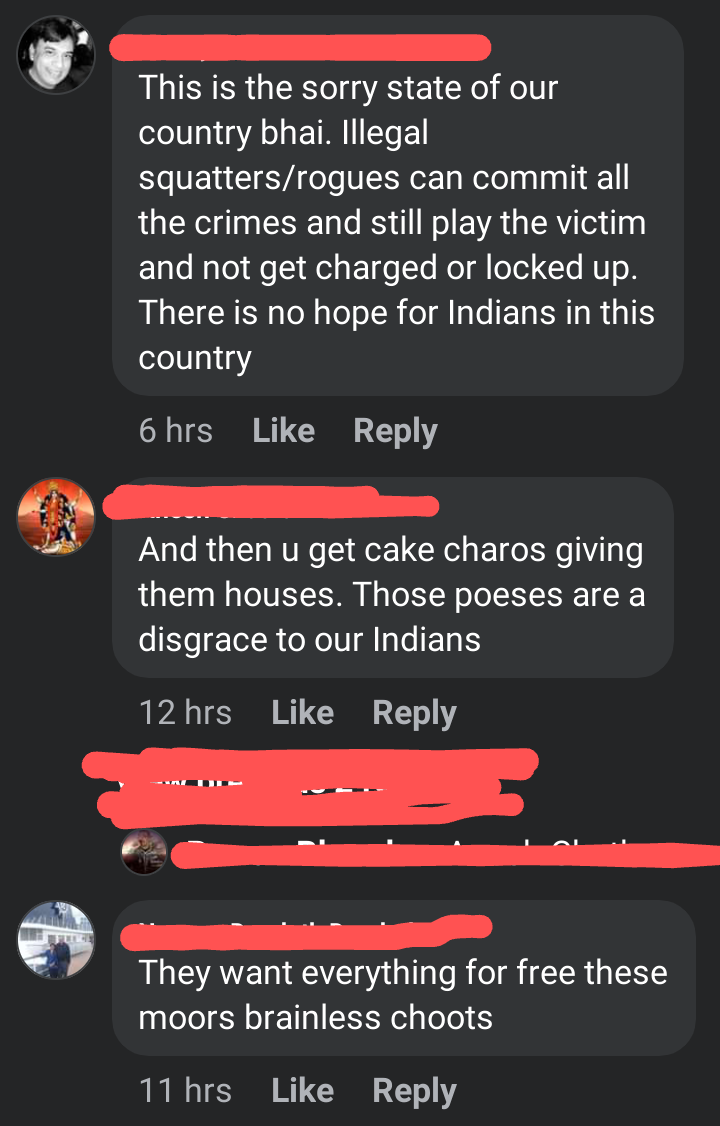 The false belief that black people want everything for free is echoed by another under. While one person says that Indians who help Black people by giving them houses is a disgrace to other Indians. 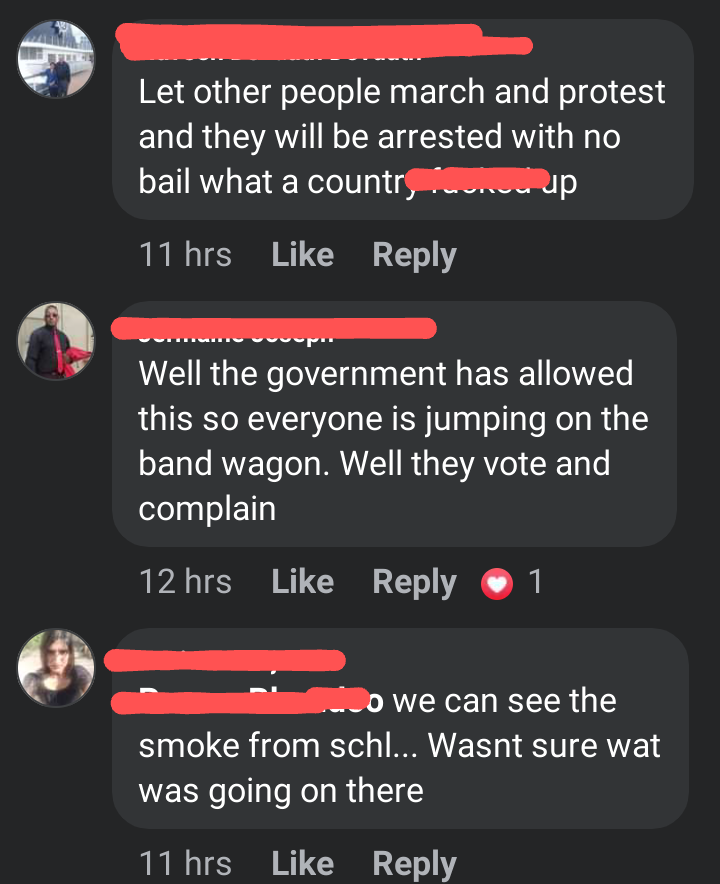 They also claim that this is happen because the Government is letting it happen and that any other group would be arrested for a protest like this. 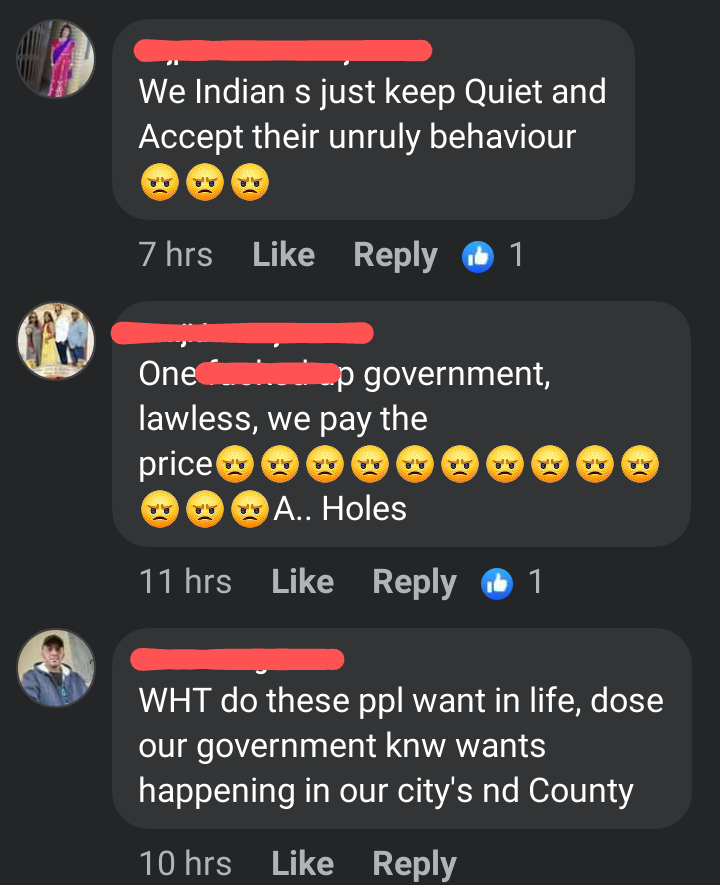 Some people are saying that Indian just keep quite and accept unruly behavior. Sadly these people are not realizing that this is black people fighting against the Government and not Indians. 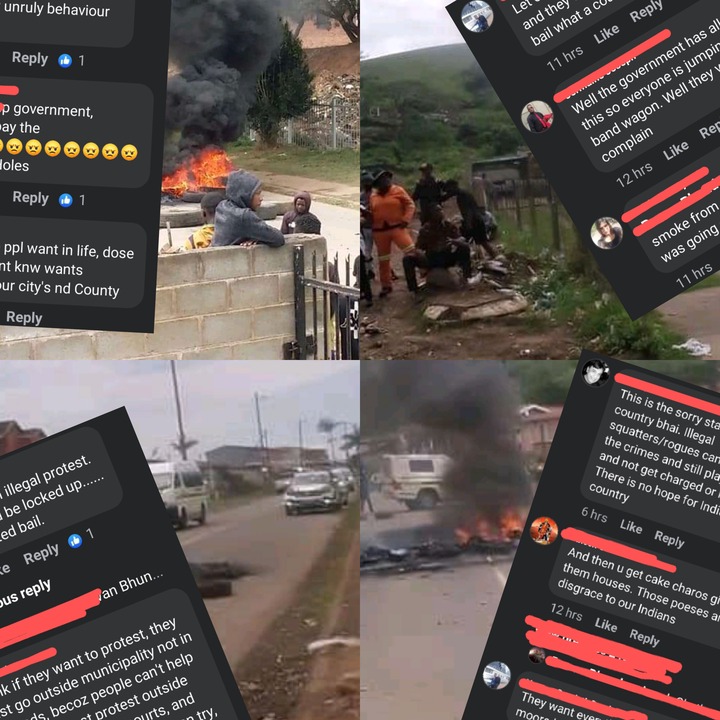 When people fight for their rights, against the government, we should not insult them. We should support them. So many people are living in poverty and the government should give them help. So let's unite and get them the help they need. What do you think of these observations, tell me in the comments section and follow for more news as it happens.

Is President of Ghana Nana Addo wants to punch Cyril Ramaphosa on the face?. Read more