Mpofu represents Magashule in his attempt to appeal the ANC's suspension decision.

Advocate Dali Mpofu has once again lost. It does not rain, but it pours for Mpofu. 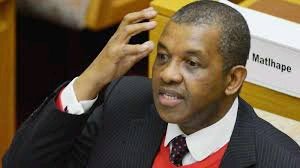 A few decades ago, Mpofu was regarded as the best attorney to have, and it was common knowledge that if he represented you, you would win the case. A few years ago, he ensured case victories.

After 2019, however, he has been losing nearly all of the high-stakes matters he handles for notable individuals. 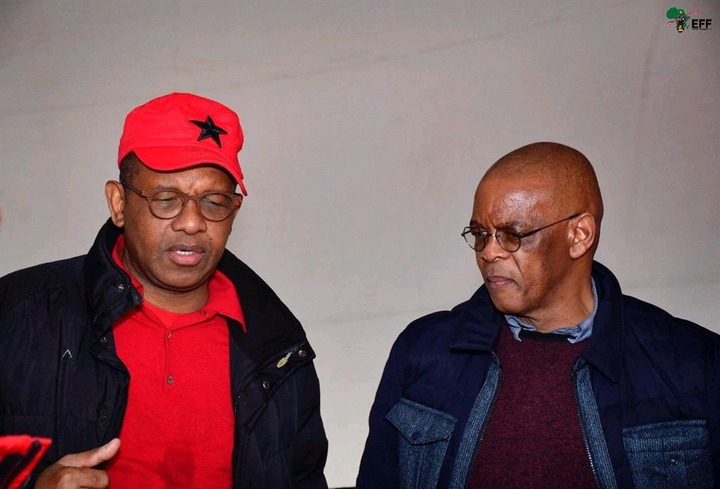 Magashule's case was dismissed and expunged from the court's records.

The court stated in a brief ruling that Magashule's appeal of his suspension had no chance of success.

Just now, Magashule's chances of rejoining the ANC have been completely destroyed.

Ramaphosa kissed and hugged his fans during Letsema campaign