By Nomsaa (self media writer) | 11 months ago

What was supposed to be a day of celebration turned into a nightmare for a young mother whose baby was born brain dead. 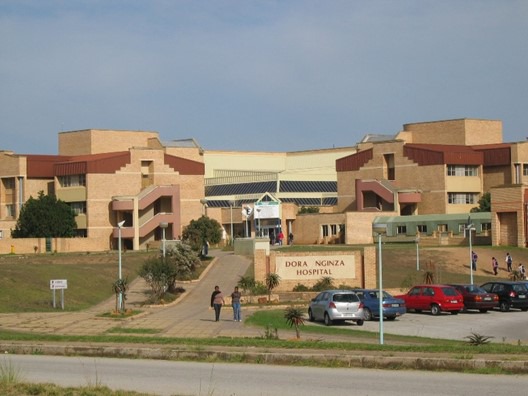 The woman, who is not being named to protect the identity of her child, says she needs the money to adequately care for her son.

But despite medico-legal claims threatening to bring the health department to its knees, authorities at Dora Nginza have allegedly ignored a Gqeberha High Court order to furnish the mother and her attorney with copies of her hospital record.

The department forked out a staggering R3.4bn in medicolegal claims between the 2014/2015 financial year and February this year, with billions still expected to be paid out in yet-to-be-processed claims. 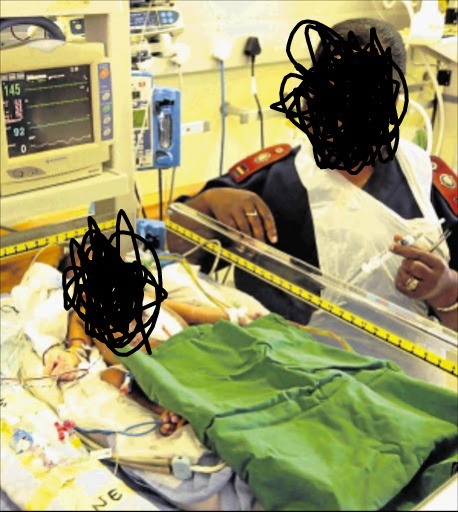 The woman’s attorney, Francois Swanepoel, brought an application against the hospital, in terms of the Promotion of Access to Information Act 2 of 2000, asking a judge to order it to release his client’s medical file.

The expectant mom was admitted to Dora Nginza on January 28 2008, for confinement and delivery. Her son was born the next day.

The woman alleges the infant sustained a brain injury due to alleged negligence of hospital staff during the delivery, resulting in irreversible and severe brain damage.

The exact details of what allegedly went wrong are not yet contained in court papers.

The woman this week also declined to comment further. 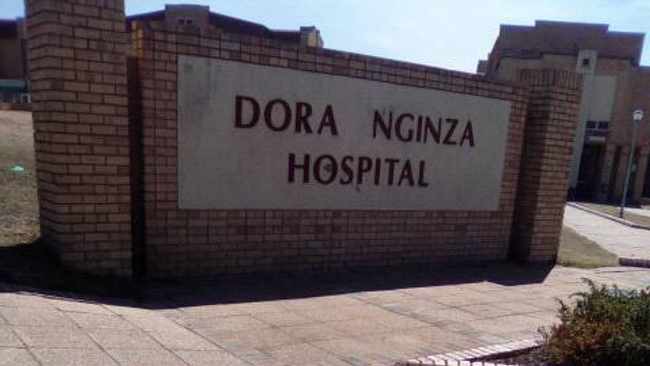 In upholding Swanepoel’s request, the court ordered the hospital to hand over all paediatric records in respect of her son, who is now 13, as well as the mother’s maternity case record and her hospital file.

Say these Prayer Points To Our Heavenly Father For Your Children

Here Is Why The Tender Awarded To Khusela Was declared Invalid.