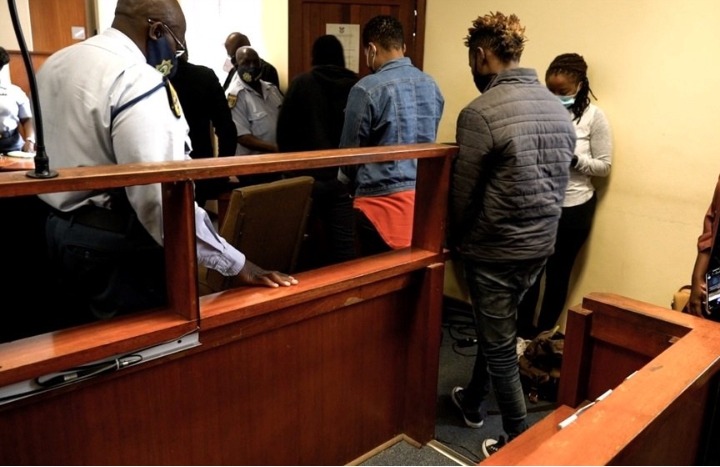 A woman who is being accused of ordering a hit on her family members made her court appearance on Thursday in North West .The killing reportedly took place in 2016 .However , the case was postponed so that the alleged mastermind could undergo mental observation .

The twenty year old Onthatile Sebati aged twenty and the alleged killers whom she hired , Kagiso and Tumelo made their appearance in the Brits Magistrate's Court on Thursday where they had been scheduled to have their bail application process underway .In accordance with the Prosecutor , the suspect Onthatile Sebati had seen a social worker whose report recommended the suspect to undergo metal evaluation . 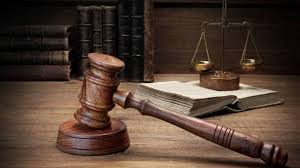 The alleged two hitmen got arrested after the suspect had confessed to the killing .Those who died in 2016 as a result of the alleged order were her father , a law enforcement agent Mr Luky Sebati , her brother Quinton , her mother Mmatshepo and her sister who was eight -months pregnant , Tshegofatso .The suspect was reportedly 15 years old when the incident took place .The matter has however been postponed to the 18th of January 2022.

Despite the fact that this was an act of pure evil that saw a pregnant woman losing her life when she was weeks away from giving birth , the alleged mastermind was still a minor .It could have happened that she was not thinking like a mature and grown woman . This is an example of why parents need to have regular conversations with their children .

The motive behind hiring those hit-men to commit the killings is unknown at the moment . However , whatever the motive was , children need to seek assistance when they feel unloved . The decision to evaluate her mental being was the right decision as she may have been affected by the ordeal that saw her losing her family .

The Suzuki Dzire is underrated, here is why.