Will the death of a cop affect Meyiwa’s case? NPA reveals the unexpected, leaving tongues wagging

The National Prosecuting Authority (NPA) has declined to comment on the passing of Brigadier Philani Ndlovu or on the possibility that his passing will have an impact on the Senzo Meyiwa murder trial. Ndlovu died on Wednesday. According to a source who talked to News24 on the condition of anonymity, Ndlovu, who had resigned in March of the previous year, was one of the people who was anticipated to testify during the Meyiwa trial. 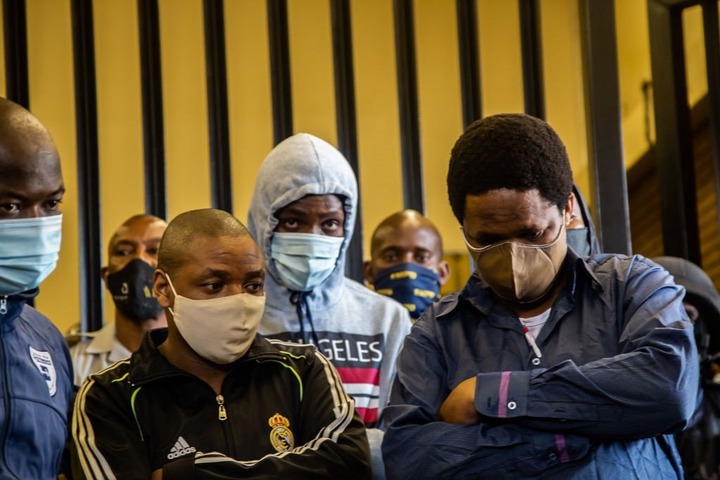 According to the source, Ndlovu was in charge of the detective division in Gauteng during both the investigation into Meyiwa's death and the investigations that followed. He had received information that led him to assume that the shooter was someone else.

According to the source, Ndlovu's evidence would have revolved around the aforementioned topic because he had been provided with the information. However, according to the source, the information that Ndlovu got had already been documented, which means that his passing will not have any bearing on the case in any manner. Additionally, the individual who reported the crime would be required to testify in court. 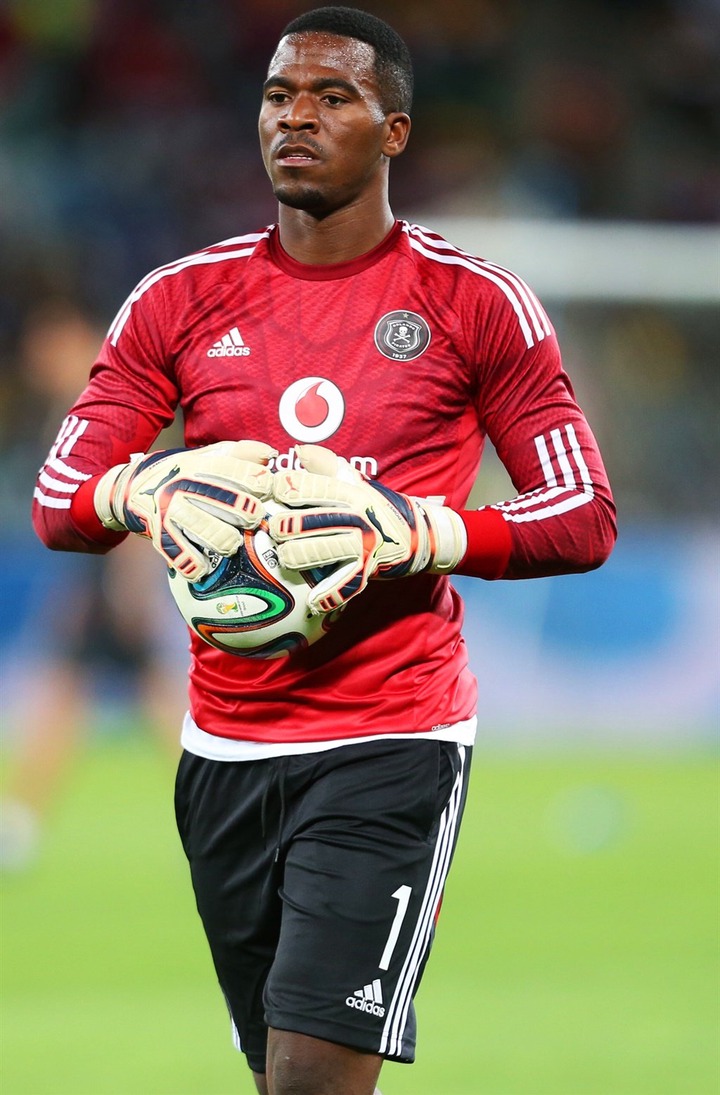 According to what she said, anyone with information in that respect should contact the police. "At the time of your question, he had not been summoned to the stand, therefore I am unable to comment on it" (how his death will affect the case). We rely on evidence, and the only time that it will be confirmed is when the case is heard in court. 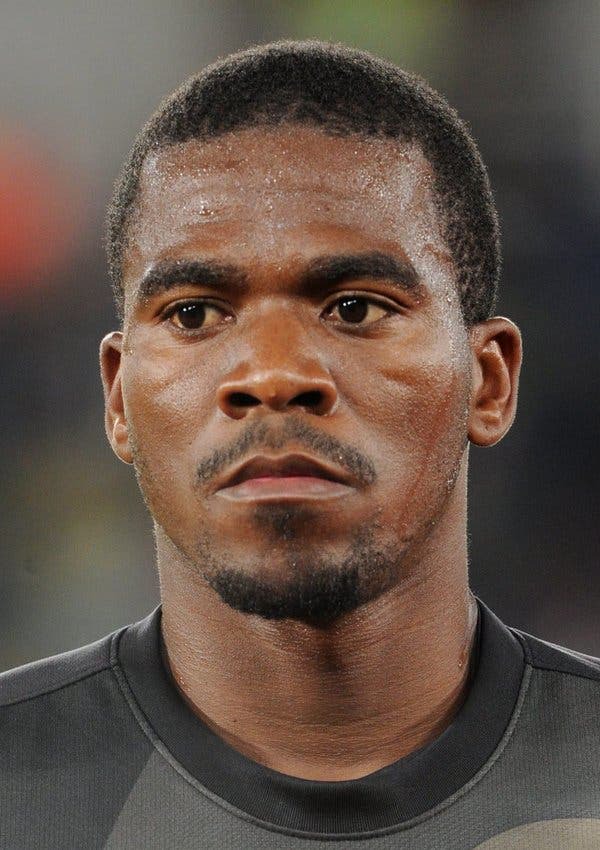 Meyiwa, a former goalkeeper for Orlando Pirates and Bafana Bafana, was assassinated in a shooting in October 2014 while he was visiting singer Kelly Khumalo, who was the mother of his kid. Meyiwa was shot and died. At this time, the Gauteng High Court in Pretoria is hearing the murder cases of Muzikawukhulelwa S'Tembu Sibiya, Bongani Sandiso Ntanzi, Mthobisi Prince Mncube, Mthokoziseni Ziphozonke Maphisa, and Fisokuhle Ntulijave Ntuli. All of these individuals are accused of killing him.