The Supreme Court of Appeal has overturned a judgment which stopped a woman reclaiming from her former boyfriend her brand new car after he reneged on their agreement to pay the instalments.

Ronel Smit found herself in the invidious position of having to pay instalments, insurance and all the other costs of the car, while her former boyfriend, Calvin Kleinhans, enjoyed full use of it.

In 2020, the high court sitting in Makhanda found that Ronel Smit did not de facto own the car for which she had been paying since 2018, despite it being registered in her name, because she had not finished paying it off.

If it was not hers, the court ruled, she could not bring a rei vindicatio application to have use of it restored to her. 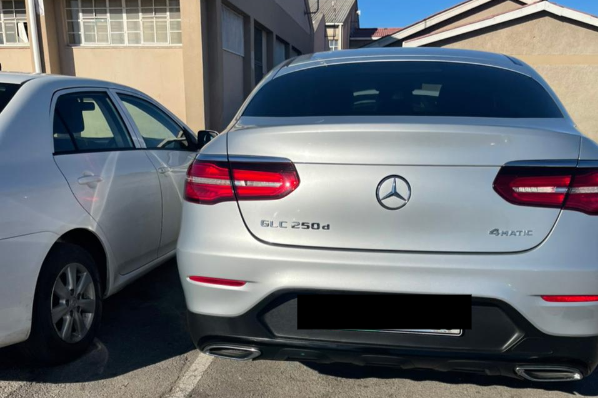 According to court papers, Smit let Kleinhans use the new car she had bought using a finance agreement with General Motors SA Finance. She paid the monthly instalments of the car to GMSA and the car was registered in her name.

In terms of her agreement with Kleinhans, he could use the car on condition that on the 15th of each month, he refund her for the instalments and other costs incurred, including traffic fines, insurance and licensing fees.

Court papers say when the love relationship turned sour in mid-2018, Kleinhans stopped paying the instalments to Smit, but retained the car.

Smit went to court to get the car back by way of a legal action called rei vindicatio.

This simply means she applied to the court for the return of the car she said belonged to her. But rei vindicatio may be used only when someone owns the item which another person is hindering their actual possession of.

The case seemed clear cut and she won in the magistrate’s court in Gqeberha, which ordered Kleinhans to return the car to its owner.

However, Kleinhans successfully appealed to the high court

— and won — using the novel legal argument that Smit could not reclaim the car because she did not yet enjoy full ownership of it.

The high court bought the argument that registration of the vehicle in her name in terms of the Road Traffic Act did not confer common law ownership on her if she had not yet paid the full purchase price of the car.

Her agreement with GMSA states that GMSA remained the owner of the vehicle until she paid it off.

A frustrated Smit — who could not bear that Kleinhans would continue to enjoy the use of a car for which she was paying — took the matter to the Supreme Court of Appeal.

The SCA this week upheld her appeal.

Acting judge of appeal Sulet Potterill ruled that though the rei vindicatio remedy was not available to a non-owner, Smit was the bona fide possessor and entitled to reclaim possession of the vehicle by way of a possessory remedy.

Kleinhans’s breach of their oral agreement entitled her to the return of the vehicle, she ruled.