A protest nearly went tragic when protesters started shoving a guard who was armed to the teeth with his gun.

SKG Glass employees, who work in different departments at the company, were protesting outside the company's premises demanding an 8% salary increase.

The workers said they had alerted employers to their grievances in February. 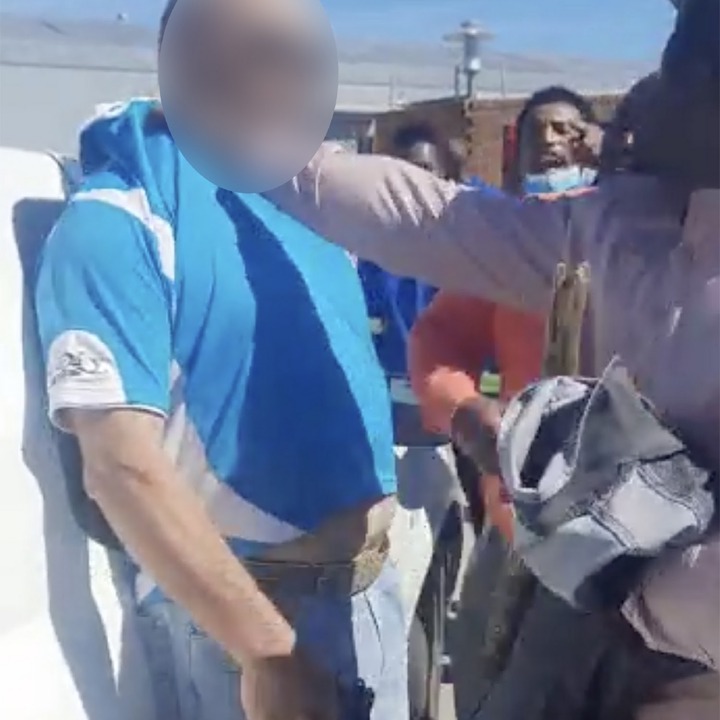 It is alleged the company called a private security company last week to disperse the strikers. A firearm was allegedly drawn to threaten the protesters.

Videos circulating online show the workers outside the premises and two unknown men walking with firearms lowered to their sides.

One video shows a group following an armed man to a bakkie and surrounding him. One pulls on the man’s shirt and points him in the face. The man pushes back and the video ends.

The media contacted the company on Monday, but it refused to comment on the matter. 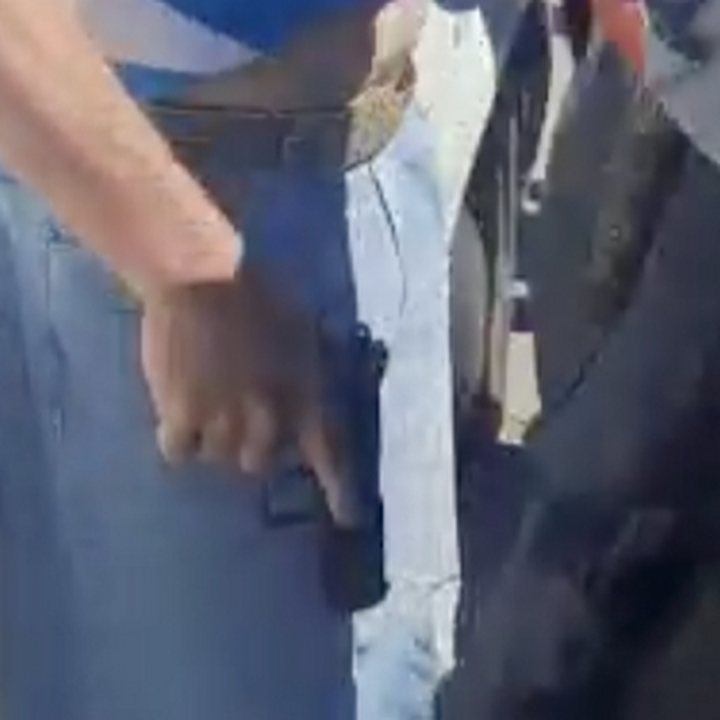 “We are being overworked, but underpaid. This company does not think about the challenges we face on a daily basis.

“I have four children who fully depend on my income, which is not enough. I travel from Mooiplaas to East London using public transport.”

Another employee said he had initially started for an agent within the company for six months, and they (SKG) did not want to absorb him.