By MBCNetwork (self media writer) | 11 months ago 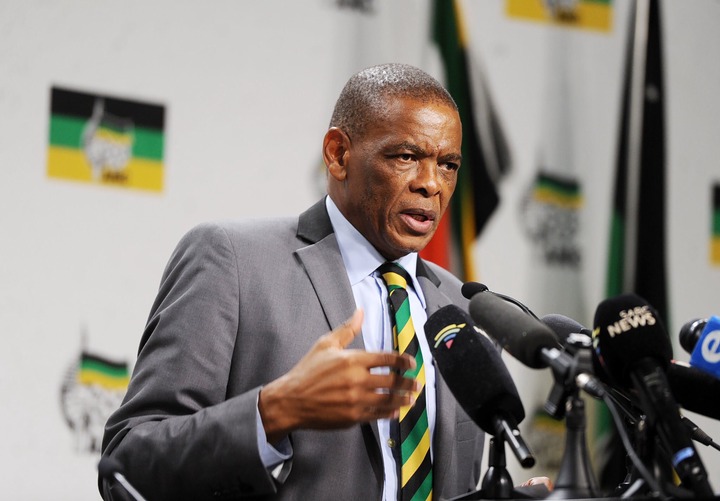 The Johannesburg High Court has rejected Ace Magashule's challenge to his suspension. The embattled ANC secretary-general Ace Magashule had turned to courts to overturn his suspension from the party and withhold his attempt to suspend president Cyril Ramaphosa. In his readout, the white Judge Kollapen says that it's better to leave ANC to deal with its internal matters and any disagreements be contested inside the party. 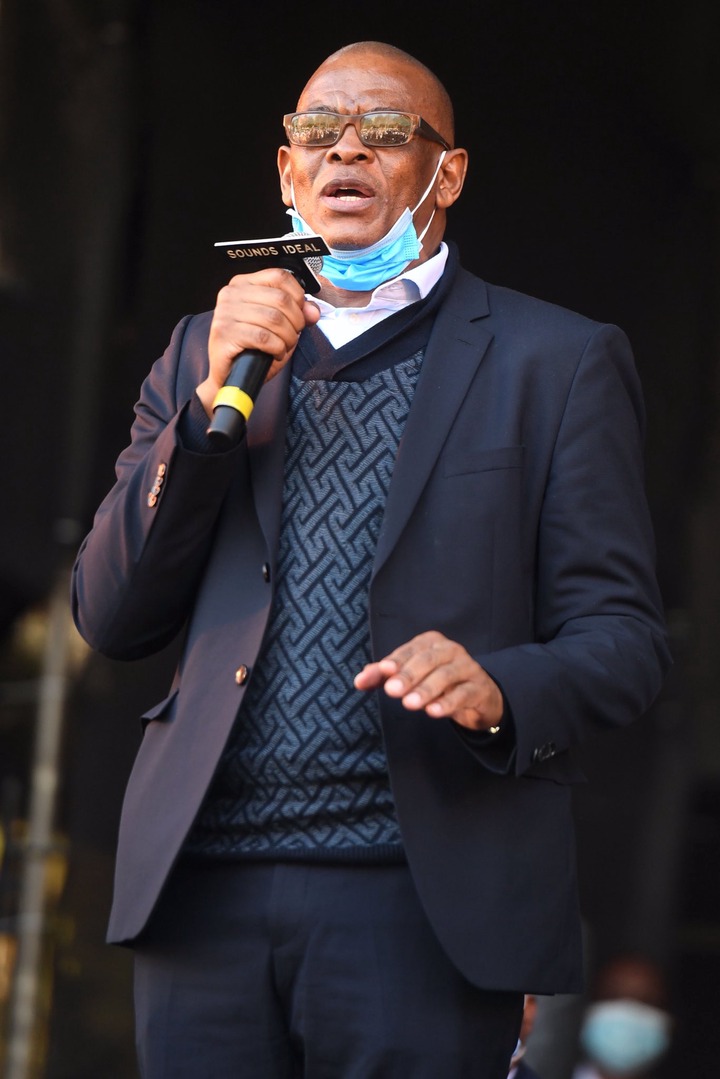 The court said that Ace was given an opportunity for a hearing before being suspended, and he participated in this process. During the hearing, he was offered an opportunity to air his grievances and receive the other side of the party' leadership as to why he was getting suspended. Magashule said that the suspension violated his rights enshrined in the bill of rights which states that we are all innocent until proven guilty. 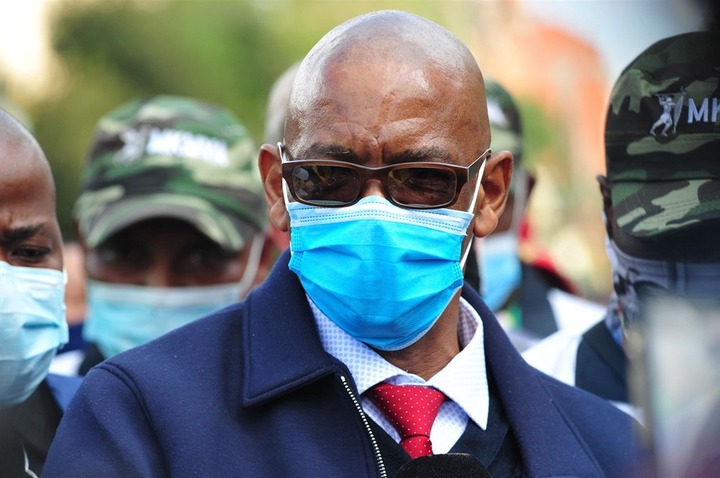 The court argues that according to the ANC constitution itself there are no rights that are being violated hence the dismiss of the application with cost. This means that Ace remains suspended otherwise he will have to deal with the party leadership or escalate the case to the notorious constitutional court.