Opinion - Most people do not understand the brutality of apartheid

During 1959 and 1960, violence broke out in several South African cities. In March 1960 police fired upon a crowd protesting against the pass laws in Sharpeville, killing at least 69 people and injuring many others. 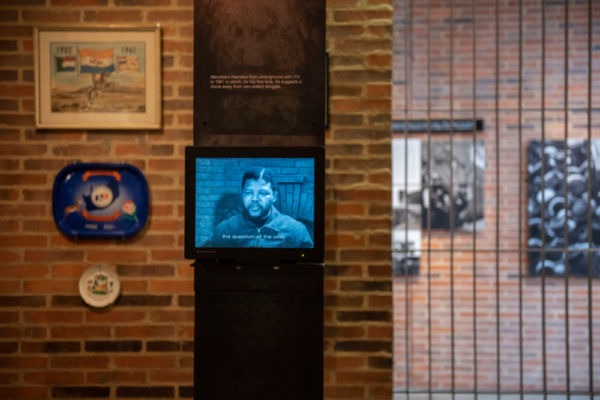 Demonstrations against the killings followed in many parts of the country and led to the banning of the main African opposition organisations, the African national Congress (ANC) and the Pan Africanist Congress (PAC). Both went underground, and formed armed wings, Umkhonto we Sizwe (ANC) and Poqo (PAC). By 1964 the greater part of the internal leadership of both groups had been arrested and jailed, most famously in the Rivonia Trial of 1963-1964.

At least 69 people were killed and 180 wounded when police opened fire on a peaceful protesters on 21 March 1960.

This event become known as the Sharpeville Massacre.

Robert Sobukwe was imprisoned for 9 years after his arrest on the 21 March 1960.