A turning moment for organized labor in South Africa was the Marikana Tragedy. 34 police officers were slain while responding to a wildcat strike by thousands of miners. Prior to the strike, the two main unions, AMCU and NUM, were bitter adversaries. According to reports, workers left NUM for AMCU because they believed mine management was too at ease there. More than 3,000 workers demanded monthly pay of 12,500 rand when the strike began on August 9 of that year. 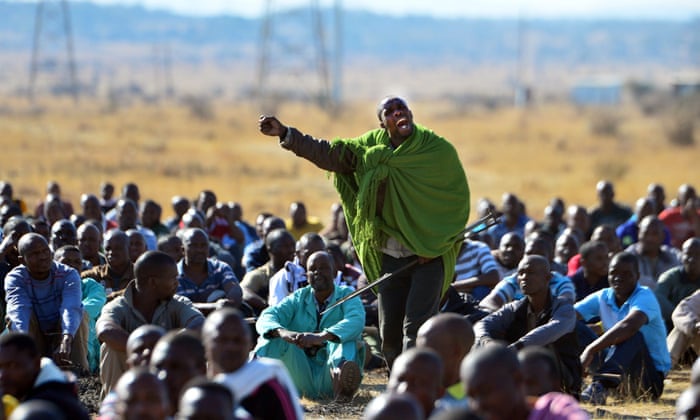 Despite the union's claims that the situation has improved, others claim that union rivalry in the industry has not abated. Although unions had a chance to enhance their administration during the previous ten years, according to labor expert Mamokgethi Molopyane, that goal has not been met.

In a manner, Marikana gave unions the chance to reassess how they interact with their members and how accessible or inaccessible they seem to them and to make necessary corrections. And I don't believe that has occurred since the Marikana incident. However, it has been learned that the longer union officials ignore grievances, the more likely it is that they will develop into something far worse and spread throughout the unions.