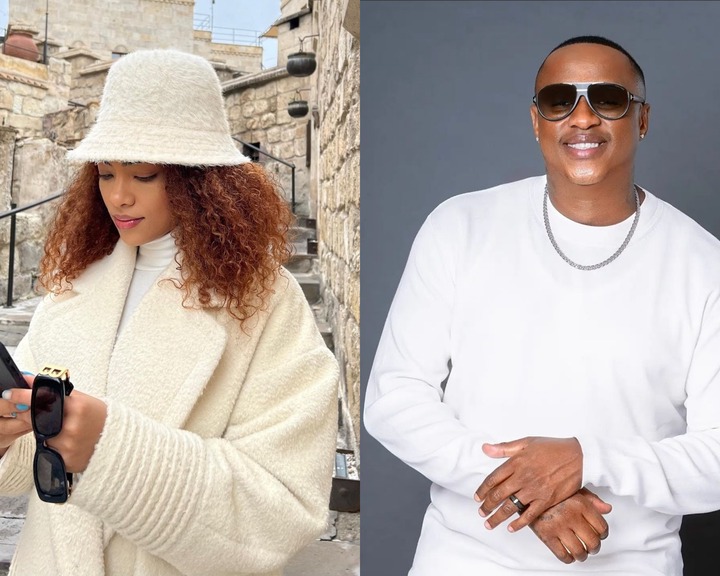 DUPont and Jub Jub are reportedly meeting tomorrow via their lawyers to clear the air and negotiate a non-judicial resolution of their differences. 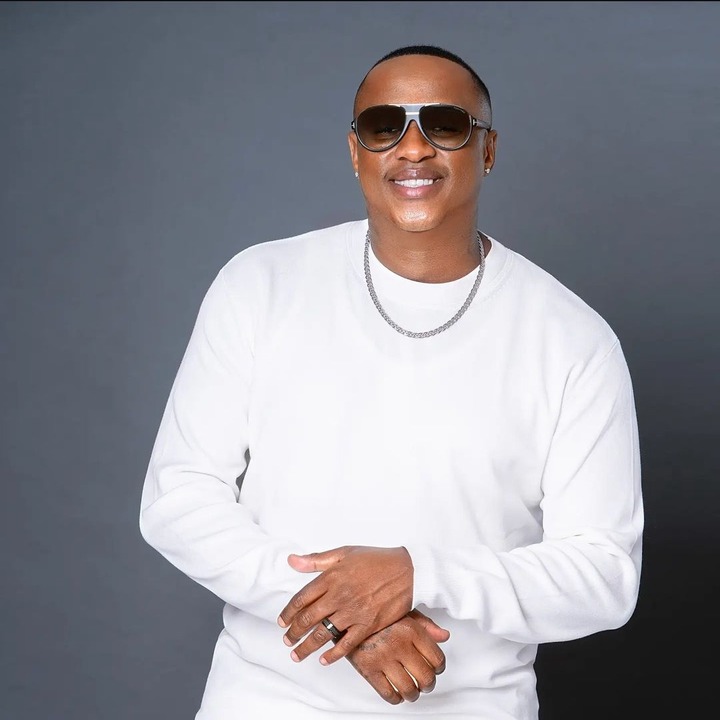 Du-Pont recently accused Jub Jub of raping her for two years over a decade ago.

As a guest on the Macgyver “MacG” Mukwevho's YouTube channel Podcast and Chill, Jub Jub admitted to being in a relationship with Du-Pont and calling their sexual connections “Smashing.”

But they haven't yet.

Du-Pont and Maarohanye had agreed to meet outside of court, a source added.

This is coming from a source close to Amanda's legal team. Also, he stated they should meet and try to resolve this without going to court.

That Maarohanye engaged Roux as his lawyer when he couldn't get Dali Mpofu.

“Dali has numerous additional cases,” the insider stated. If the issue goes to court, Barry will want to know the specifics of the charges and will go after the accusers one-by-one. 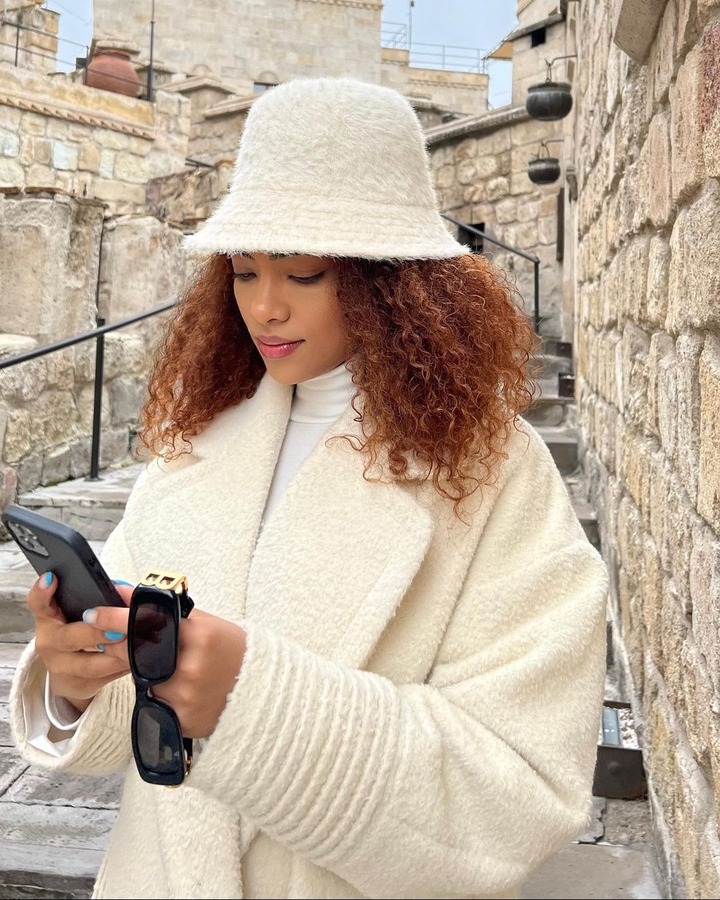 Amanda allegedly visited Jub Jub in prison five times, according to reports. “This meeting is in everyone's best interest to avoid a protracted and dramatic grilling in a public court of law. Maarohanye threatens to sue the Skeem Saam actress in civil court if the discussions fail, according to another source.

According to the source, he lost money from Moja Love, his primary source of income.

“Others involved just want the situation handled with and fear the legal confrontation would make matters worse,” stated another person.

I'm aware of private meetings. According to my knowledge, the lawyer is in charge.

No progress or reversal in this subject, I can say. Nobody called me,” he added.

Tony Mathe, Du-lawyer, Pont's said they would be ready to comment on any changes today.

Mathe said an update will be Sunday. From next week, things will become interesting.

His knowledge of a Du-Pont-Maarohanye encounter was ambiguous.

“I cannot confirm any meeting. I won't talk about it. At the time, I can't say anything."

Women flocked to social media to accuse him of rape after hearing him on Podcast and Chill with MacG.

A total of four women, including DuPont and musician Bonokuhle Nkala, have accused the presenter of rape.