Lukhanyo Calata, the son of Cradock Four martyr Fort Calata, says they were taken aback and left "very horrified" by the National Prosecuting Authority's (NPA) inability to disclose whether the state will pursue those responsible for his father's and his friends' deaths. 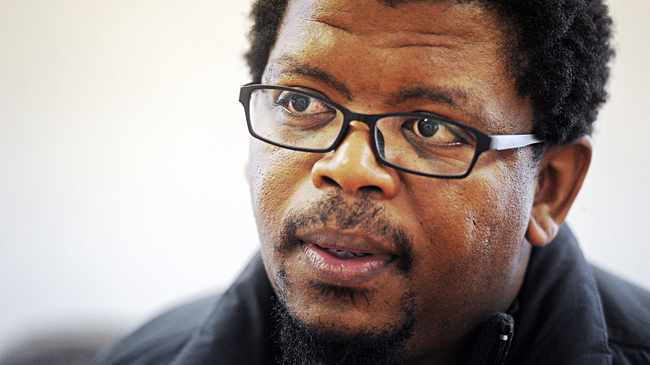 According to the Calata foundation, the State Attorney announced in a November 9 letter to the families' legal counsel that the national director of public prosecution, advocate Shamiela Batohi, has committed to making a judgment on whether or not to prosecute no later than December 2.

On November 5, Justice Minister Ronald Lamola said during the first Fort Calata memorial lecture in Cradock, Eastern Cape, that a judge would be appointed to investigate why the Cradock Four killings and those of several other anti-apartheid heroes went unpunished. 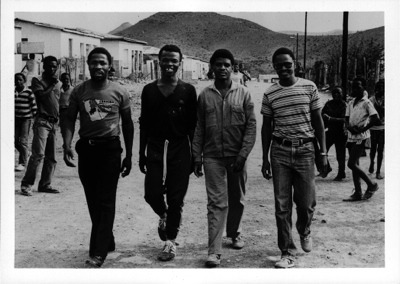 His spokeswoman, Chrispin Phiri, informed the Cape Times yesterday that Lambola would raise the matter during a delegation to Parliament this week, while Batohi's spokesperson, Mthunzi Mhaga, did not answer to calls for comment by deadline.

After receiving no response from her office, the aggrieved families said that they were willing to continue with their legitimation to compel the State to make a decision. The State will have until December 13 to submit its response to the families' initial application.

"We're pretty taken aback by this new setback. Remember, the NPA had committed to provide a decision to us before Judge Ledwaba. Therefore, the fact that they did not and provided no explanation speaks volumes about their lack of respect for the judge and for us, the families, as well as their dedication to justice. 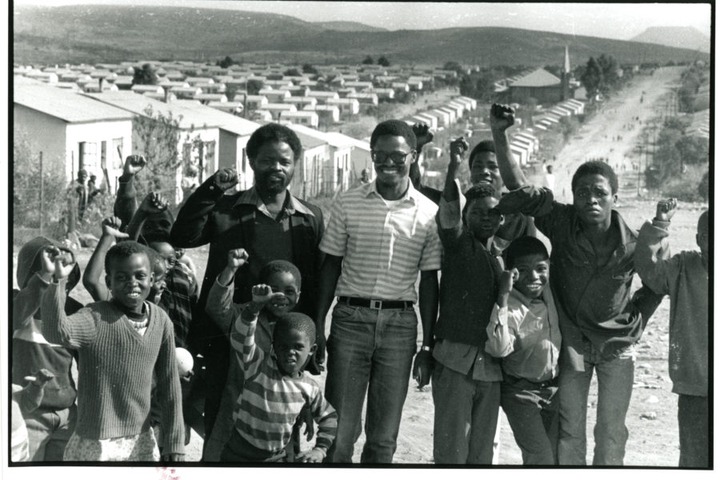 "This latest postponement comes only weeks after former apartheid president FW De Klerk's death. Despite his obvious connection to the Cradock Four killings, the NPA declined to arrest him. There is no doubt that Batohi and the NPA are stalling for time in the hope that other suspects such as Adriaan Vlok, Joffel a der Westhuizen, Barend du Plessis, and Craig Williamson will also perish before being prosecuted for their roles in the murders of my father and his comrades, but we will not allow that," the Calata Foundation stated.

The four were on their way to a United Democratic Front conference in Port Elizabeth in 1985 when they were stopped at a police roadblock and kidnapped, tortured, and their remains subsequently burned.