“We Should Stop Attaching Crimes to Nationalities, It's Problematic” — Thandi Smith

Thandi Smith has cautioned South Africans against attributing crimes to nationalities, saying that it is a very wrong thing to do. She also cautioned against using the word illegal immigrants to describe foreigners without valid documentations. She rather disclosed that the proper way to describe them is Undocumented foreigners, disclosing that no one is actually illegal. Furthermore, she was reacting to the 8 women who were said to have been violated and molested by some armed men who were suspected to be Undocumented foreigners. Newsroom wrote on their official Twitter handle regarding the issue at stake, “Over 80 allegedly undocumented migrants have been arrested after the gang rape of 8 women. However, Police Commissioner Fannie Masemola says none of the suspects have been directly linked to the Krugersdorp attack. Thandi Smith and Herman Mashaba weigh in”. Herman Mashaba and Thandi Smith argued it out on how best to address the issue. 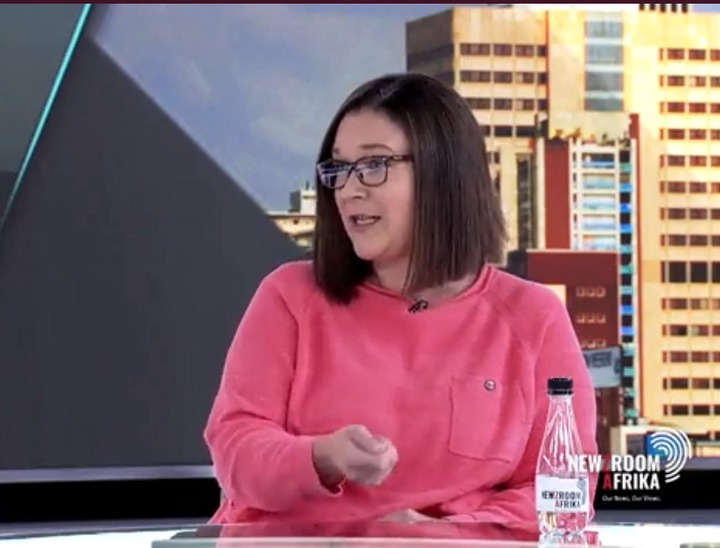 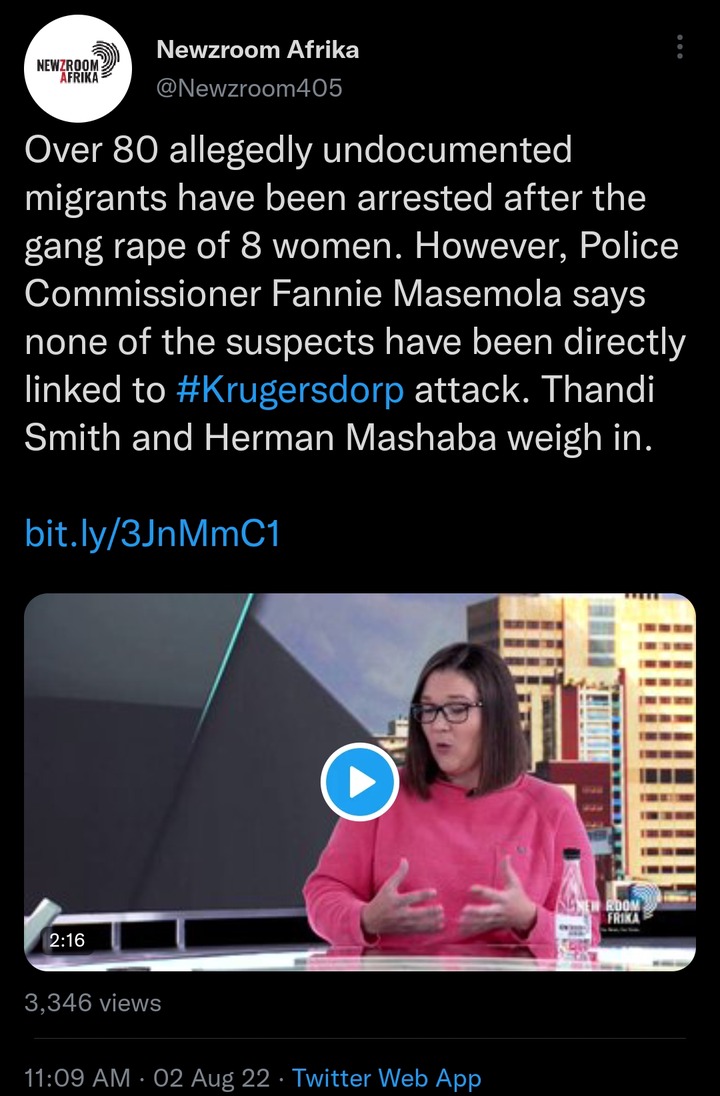 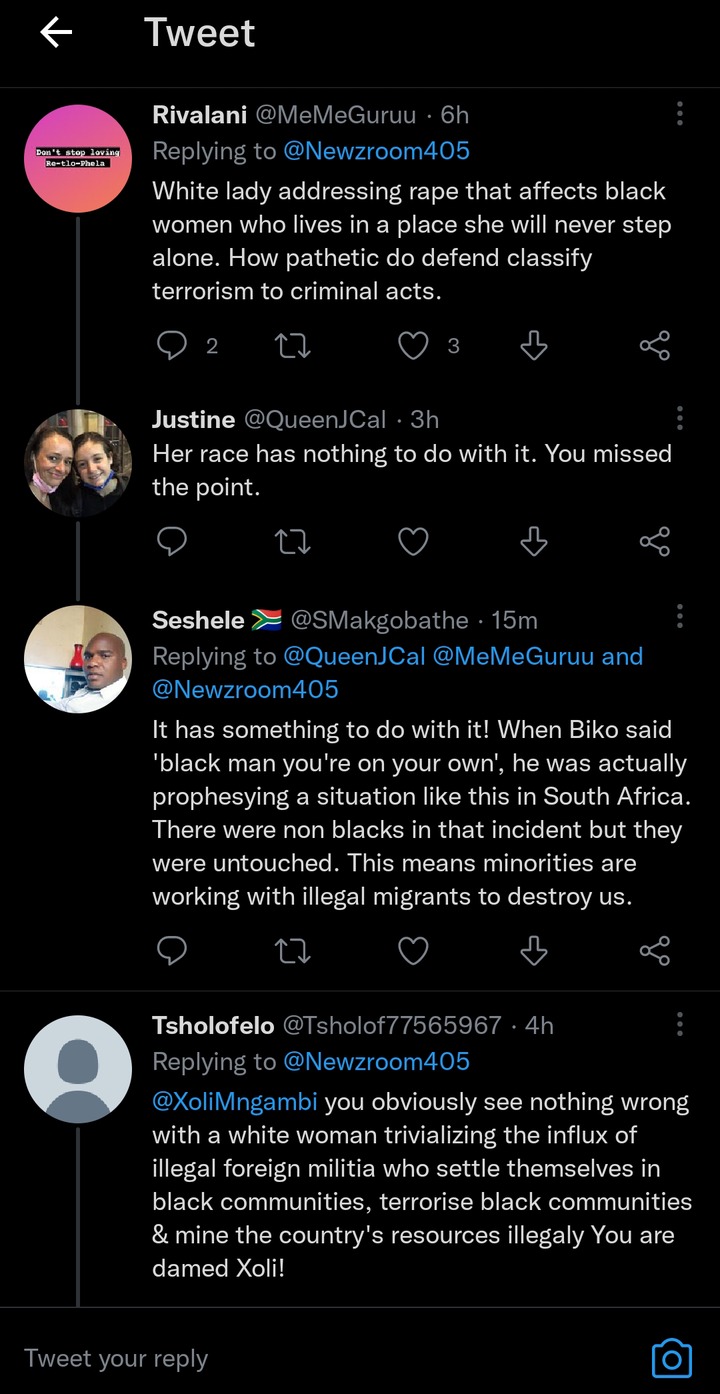 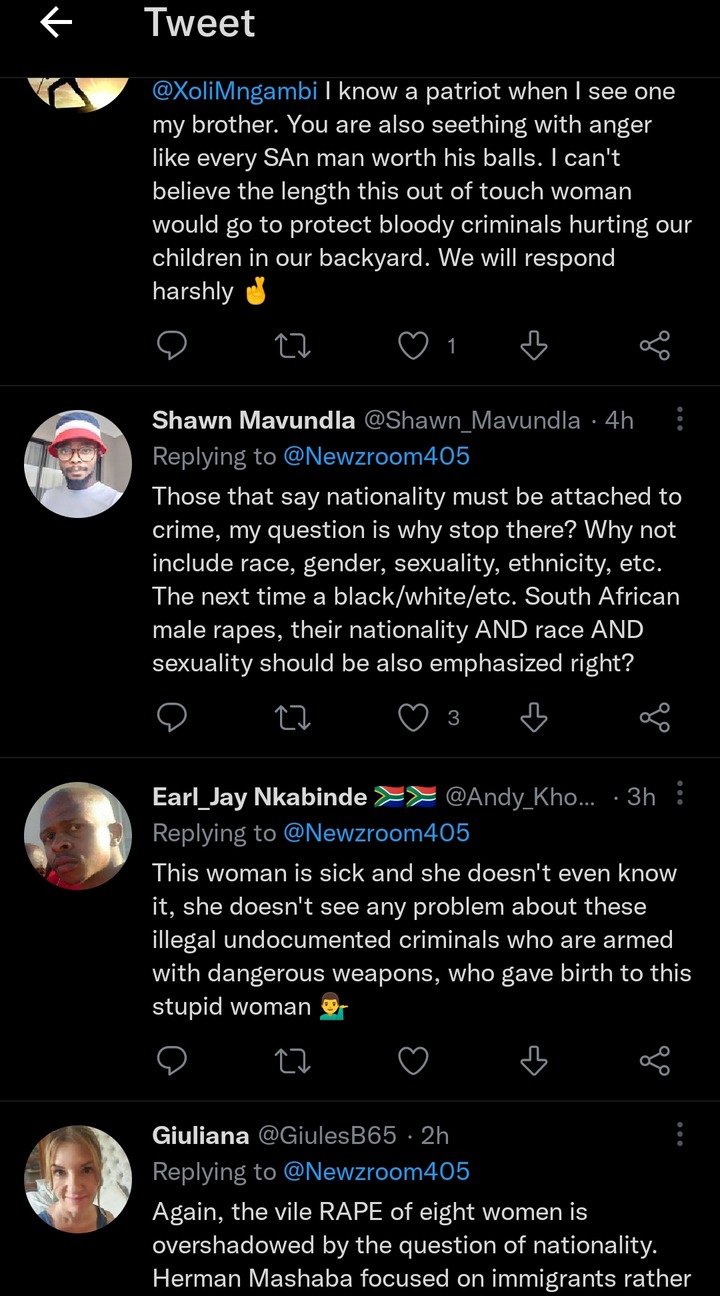 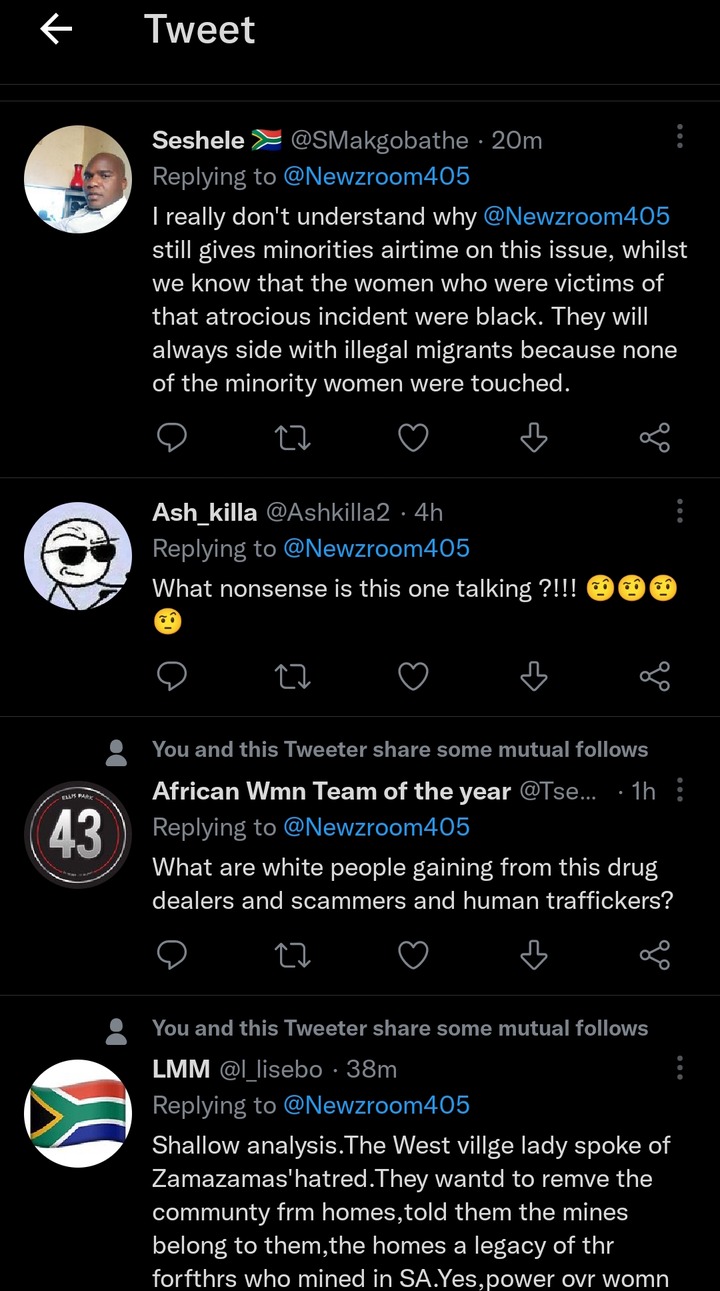 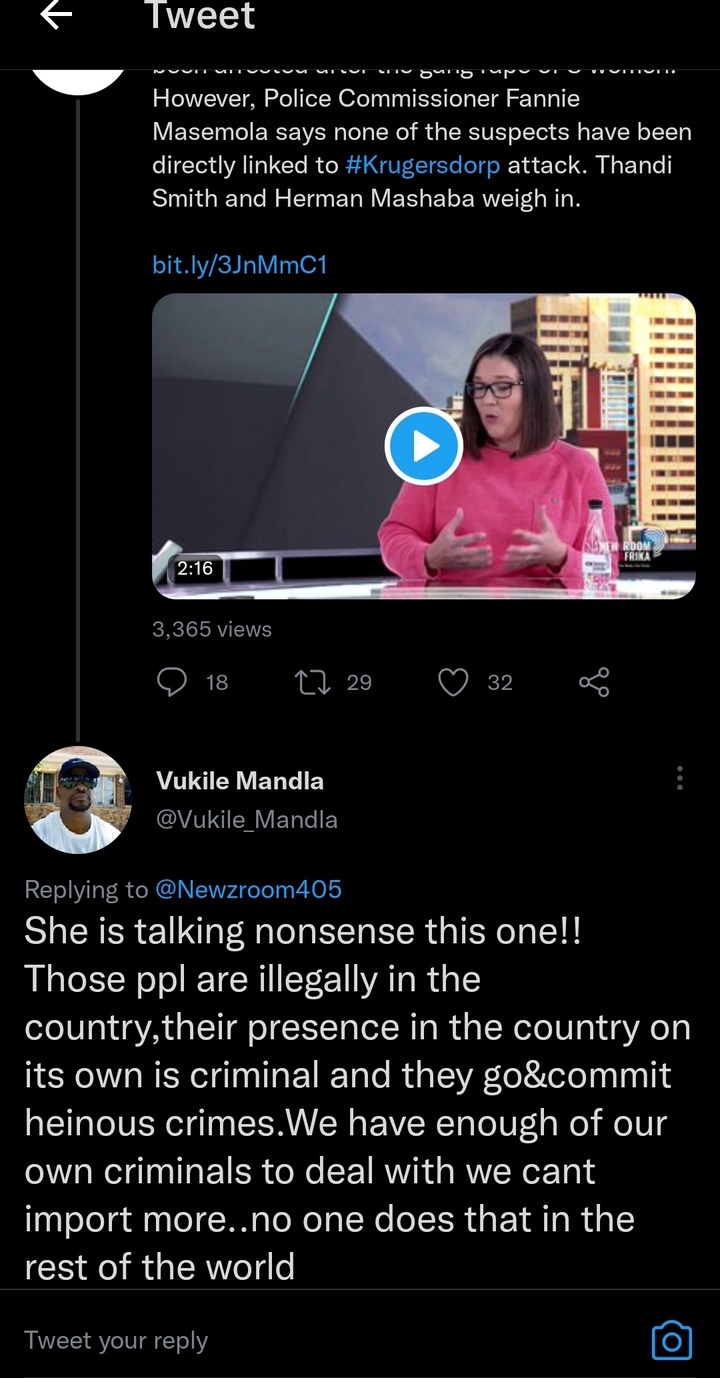 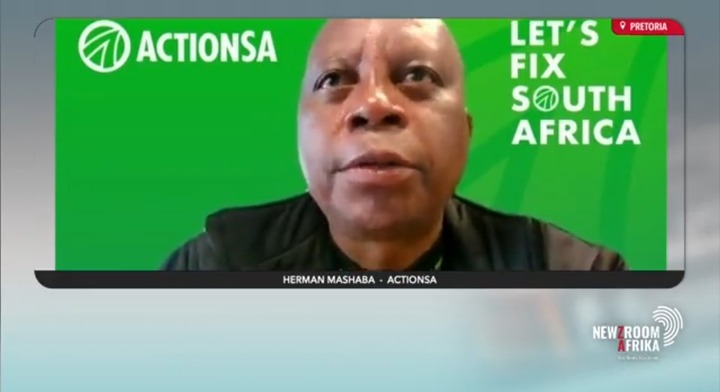 owever, Herman Mashaba noted that he first dealt with the issue while he was mayor of Johannesburg. He said that he cautioned against the number of Undocumented foreigners trooping into Johannesburg at that time, saying that it got to a point that he contacted the home Affairs. Herman Mashaba has had a long battle with Undocumented migrants and foreigners, which culminated in some liberals calling him xenophobic and Afro phobic. Since founding his own political party known as ActionSA, the former mayor of Johannesburg and entrepreneur have been advocating for a tighter border control and improved immigration reform. Thandi Smith disclosed that using the term illegal immigrants is problematic in nature. However, some social media users have attacked her for her statement. One social media user wrote, “we are known as the rape capital of the world when news goes out they don't say X number of women were raped in SA by illegal foreigners they say X women are raped in SA making us SA men look bad … crime must have a nationality, especially when it's always the same people”. He noted that this is obviously why nationalities should be attached to the crimes they committed. 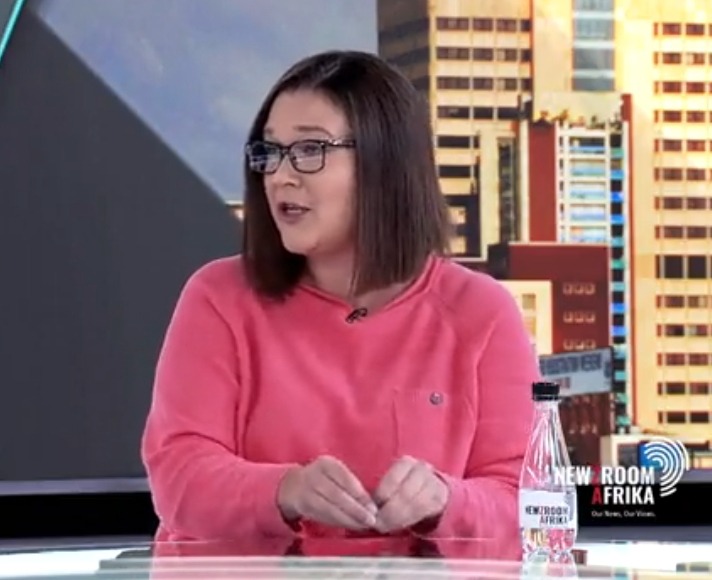 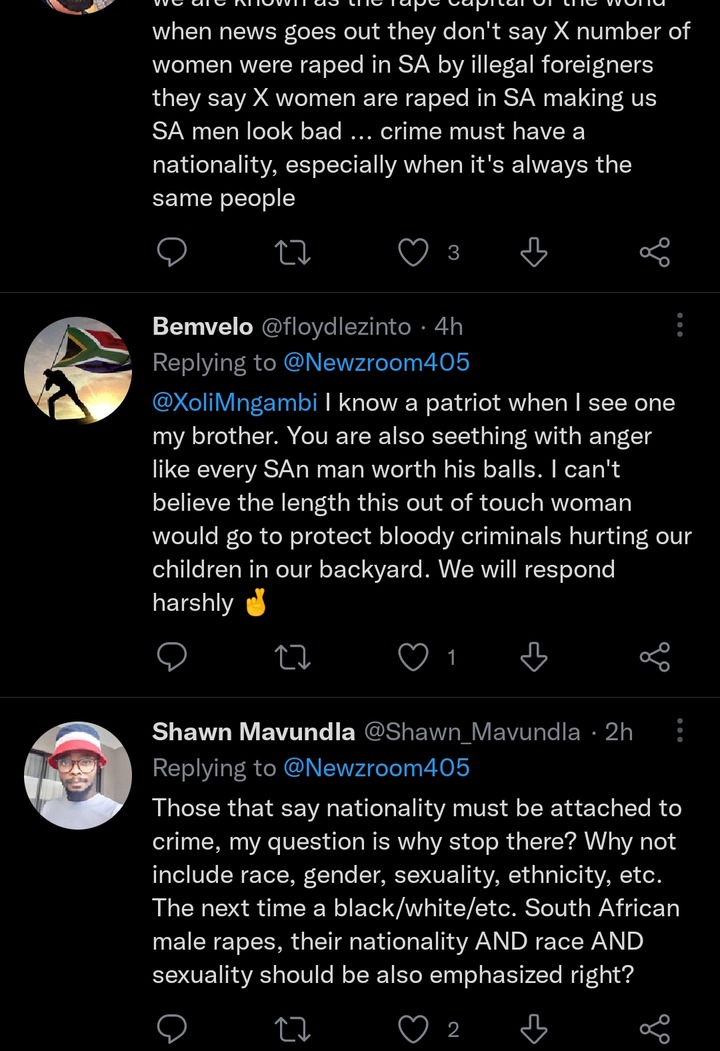 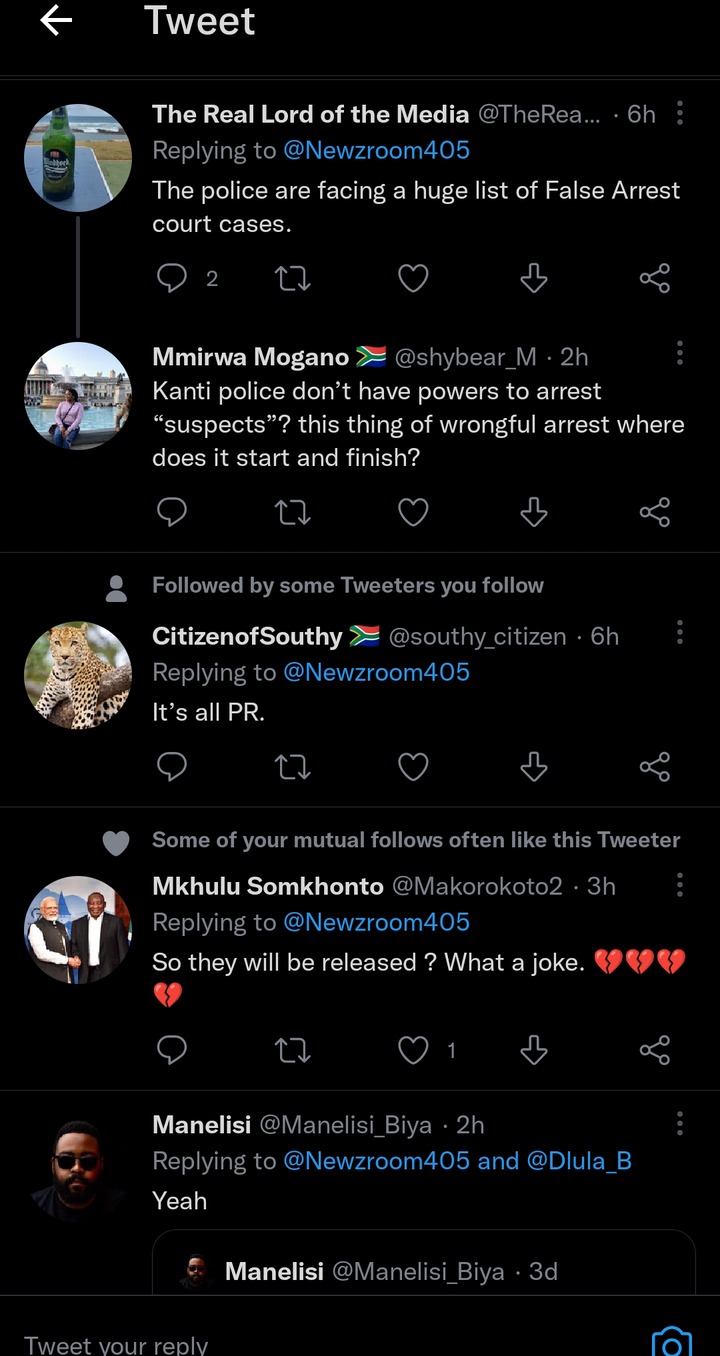 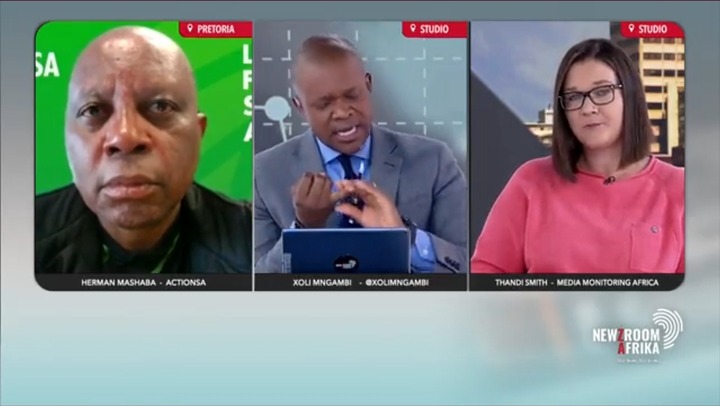 “Criminals must return to their country” - Hawks expose another illegal factory

Gogo Arrested For Possession Of Drugs And Bank Cards, Read Below To Know Everything

Deadly shooting occurs outside a school in Midrand