The Tzaneen strike has now lead into residents looting food and alcohol from the nearest shops, supermarkets and tarvens. 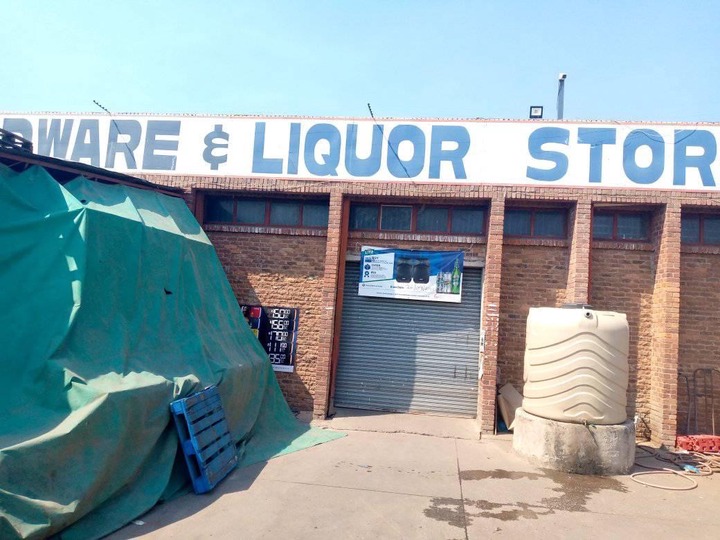 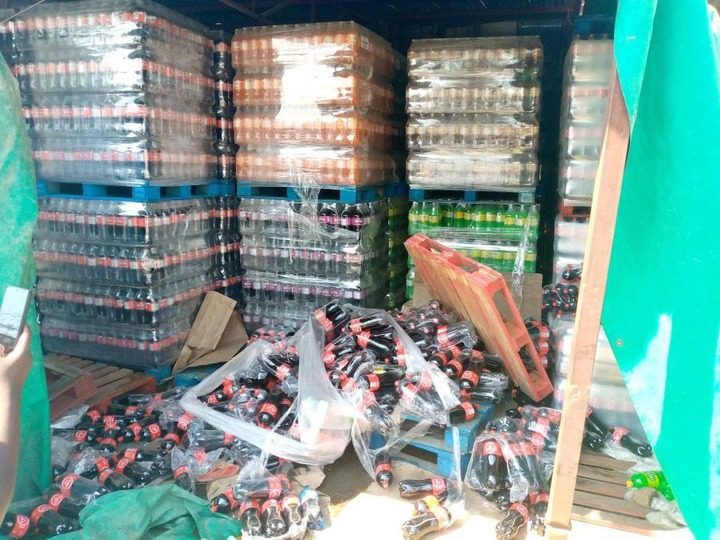 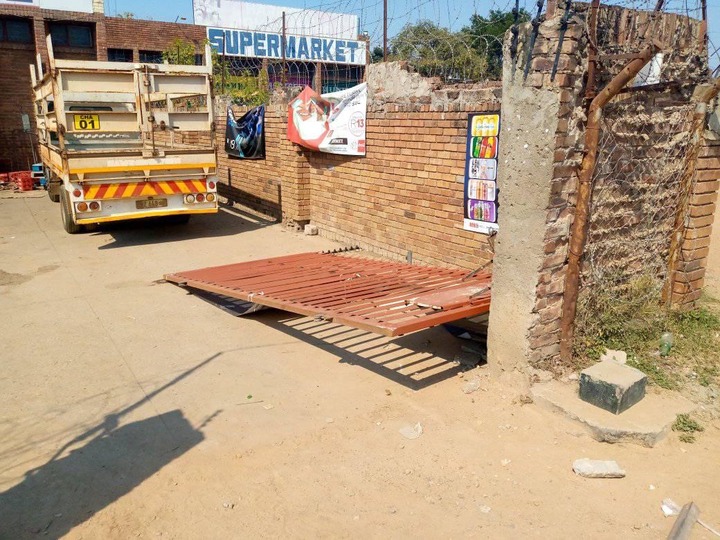 Early this morning the Dan, and surrounding areas community members protesters closed all roads leading to Tzaneen town and they were allegedly requesting motorists to pay R30 or R50 so they can pass and go to work, today is the third day of the strike and still there are no answers from the leaders or anyone who is in the leadership position.

It has been reported that they are striking for poor service delivery and the unfair load reduction that has been happening in their villages while other places there is no more load reduction. They also are reportedly striking mostly for water, some protesters were seen on Enca news reporting that they have been without water for the past few days and water is a basic need. 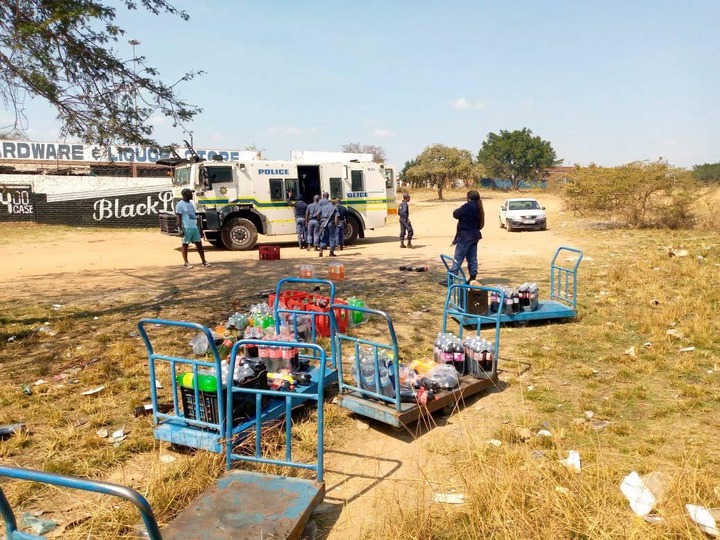 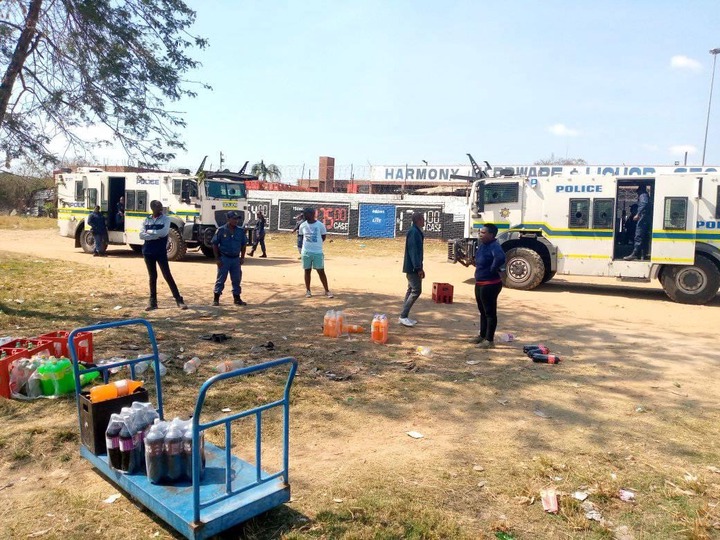 Now the strike has lead into the angry community members looting. The police are reportedly taking care of the situation as a police helicopter was spotted in the surrounding areas, +-3 hippos and many police vans were also seen at the strike, the helicopter is reported to try to stop the people from looting from the surrounding businesses, allegedly people are looting because the police have been using rubber bullets to shoot on them. 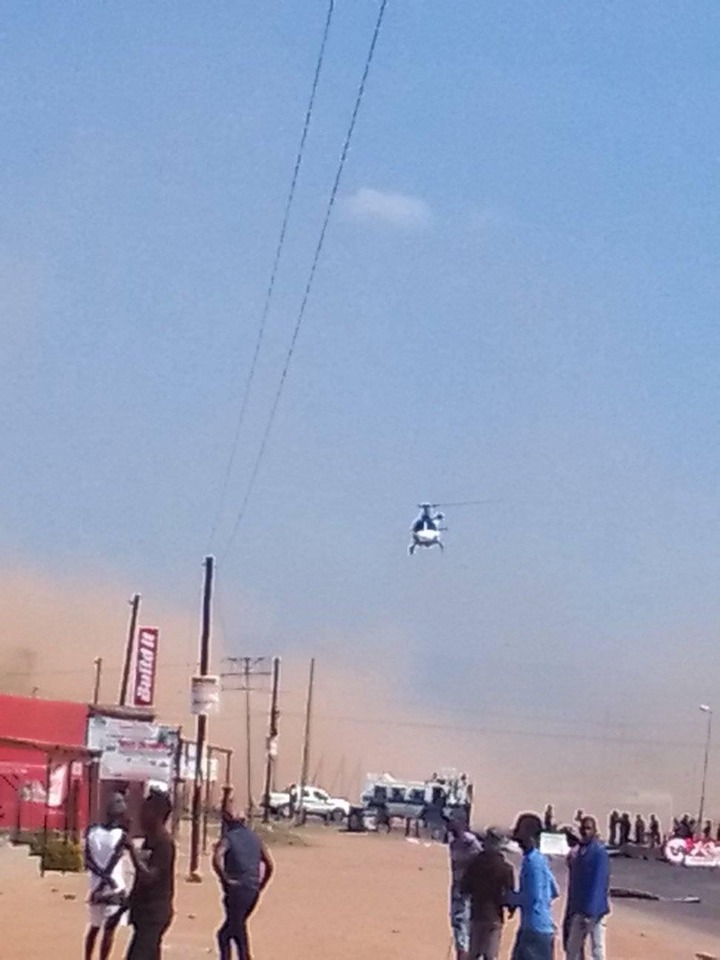 The looting is becoming out of hand a lorry has reportedly overturned while running away from some of the looters, the lorry was reported to be delivering meat to Nkowankowa area. 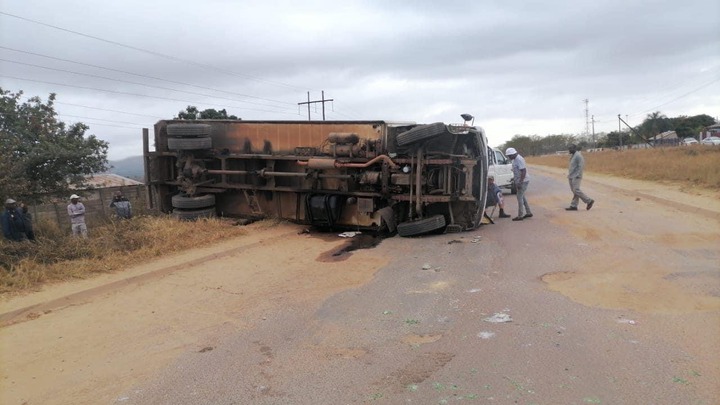 These protesters are looting from the shops which will help them tomorrow and the shops which have created jobs to some of their community members and looting is never a solution because the people who own these businesses are not the government and they also started something so they can survive too.

what is your take on these news? Share your thoughts on the comments section below.