By ElelwaniNancy (self media writer) | 5 days ago

Karabo Bahurutshe, 19 years, gave spine-chilling testimony and told the court that he killed his girlfriend Gomolemo Legae from Seweding village because he did not want to go to jail after she threatened to open a case of rape against him. 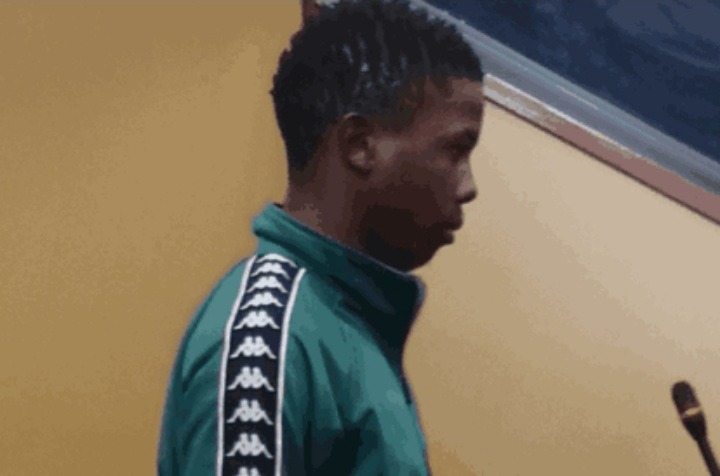 He stabbed an 18-year-old girl 25 times, and after realising that she was still alive, set her alight, has pleaded guilty to charges of rape and murder in the North West High Court.

It’s believed that the teenager sought his victim out on her way home. Bahurutshe is said to have stabbed her in a frenzy before pouring petrol on the student and burning her. Legae managed to seek help and identify her killer to a community member before she sadly passed away. 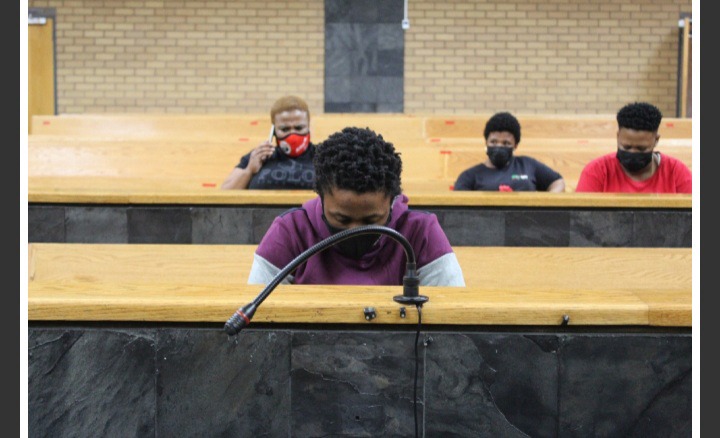 "He told the court that Legae was his girlfriend and on the night of the incident she insisted on going with him to his home to have sexual intercourse but he refused. He then suggested that they have sex on the side of the road and the deceased refused. He nonetheless continued to rape and murder her."

The prosecution argued that the court should consider the gruesome and heartless manner in which Legae was murdered, and the hardship her family went through, which resulted in her father taking his life following her gruesome death.

Content created and supplied by: ElelwaniNancy (via Opera News )