Zuma Medical Parole Case, Something Is Not CLEAR In This Particular Case

By #RhabuMkandla (self media writer) | 6 months ago

Mr Zuma although already appealed the back to jail case — some couple factors need to be CLARIFIED in this particular invalid declared, medical parole case.

﻿First and foremost a case of illegal parole was brought before the High Court of law. The case was instituted — by Damocratic Alliance, AgriForum and Helen Suzman Foundation against; BUT against who, Arthur Fraser or Jacob Zuma OR both? Ok, it's alright, or let it be as if the latest question(s) not queried simply discarded. But then it left with that the DA and company, filed against who (still) the case of illegal parole which got Zuma out of jail. 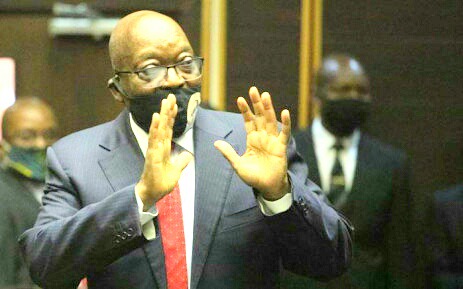 Source:www.ewn.co.za >( Court rules Zuma's medical parole released was invalid and, that he must go back to jail )>

If Zuma was he, part of medical parole conspiracy, then his legally liable:

Mr Zuma — was he involved in any way to the unlawful acts which inter-alia — set up, conspire and preparation of his invalid medical parole. Did then Prison Commissioner Arthur Fraser — indulged Zuma in his all illegal set up, which eventually led to the released of former president? If the response is yes then, Mr Zuma was an accomplice to Arthur Fraser — as such he had to be penelized by court of law, as it could deemed befitting. 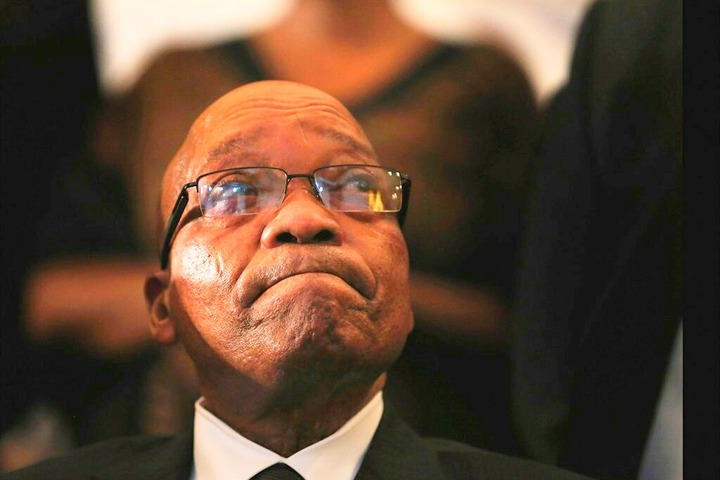 Source/foto:www.news24.com (Jacob Zuma medical parole is unlawful, and that he should go back to jail )

>IF ZUMA NEVER INDULGED IN SO-CALLED MEDICAL PAROLE, THEN MIGHT NOT BE LIABLE FOR HIS JAIL INVALID-RELEASED>

If the medical parole case's merit solely it's based on never involvement of Mr Zuma — to the illegal deed that released him from prison. Then he might be contemplated as exonerated, ONLY, from this particular illegal medical parole case. Reasons being that 1 he was not involved with Fraser in his plans to illegally released him. 2 Zuma as a prisoner, had no power to agreed or disagreed when released.

All he could do just to concurred with the authorities' instructions if they say go, you just go, you don't asked any questions. Just go! To that end, he could not or was not in a position to verified the legality of his so-called medical-parole-released order, from Fraser.