Sifiso made an unexpected assertion, claiming that the family expected the accused to be released from prison because they did not kill the Orlando Pirates goalkeeper.

Senzo Meyiwa, the brother of slain Bafana Bafana goalie Senzo Meyiwa, has disclosed that police have assured him that the five individuals facing murder charges are not the victim's killers. 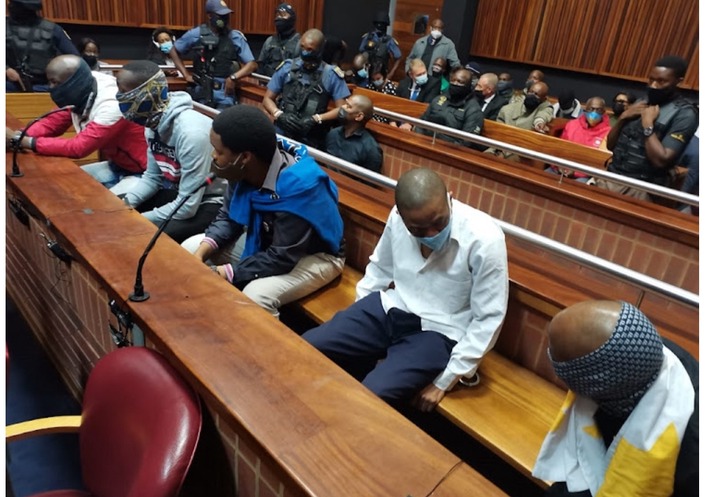 Sifiso Meyiwa, speaking to the media outside the high court in Johannesburg, which was sitting in the Palm Ridge magistrate's court on Monday, said the family was expecting the accused to be released from prison because they did not kill the Orlando Pirates goalie.

The claim was made just as the state and defense in the case reached an agreement on trial dates, which have been set for April 11 to April 29, with a resumption scheduled for May 30 to June 17.

Murder, attempted murder, illegal possession of a firearm, and robbery with aggravating circumstances are among the allegations leveled against Muzikawulahlelwa Sibiya, Bongani Ntanzi, Mthobisi Mncube, Mthokozisi Maphisa, and Sifiso Ntuli.

"I expected the court to free these five suspects because they are unrelated to the case." There isn't a single one of them who is involved. On the seventh anniversary of his brother's death, Meyiwa claimed, "Police are just lying."

"They know these are wrong suspects, but they are continuing merely to protect themselves," he said. We have information from the police that we have had for some time. In the years 2018 and 2019, two police officers worked on the investigation. There is a separate docket for such officials. They are simply waiting for them [present investigators] to complete their work.” 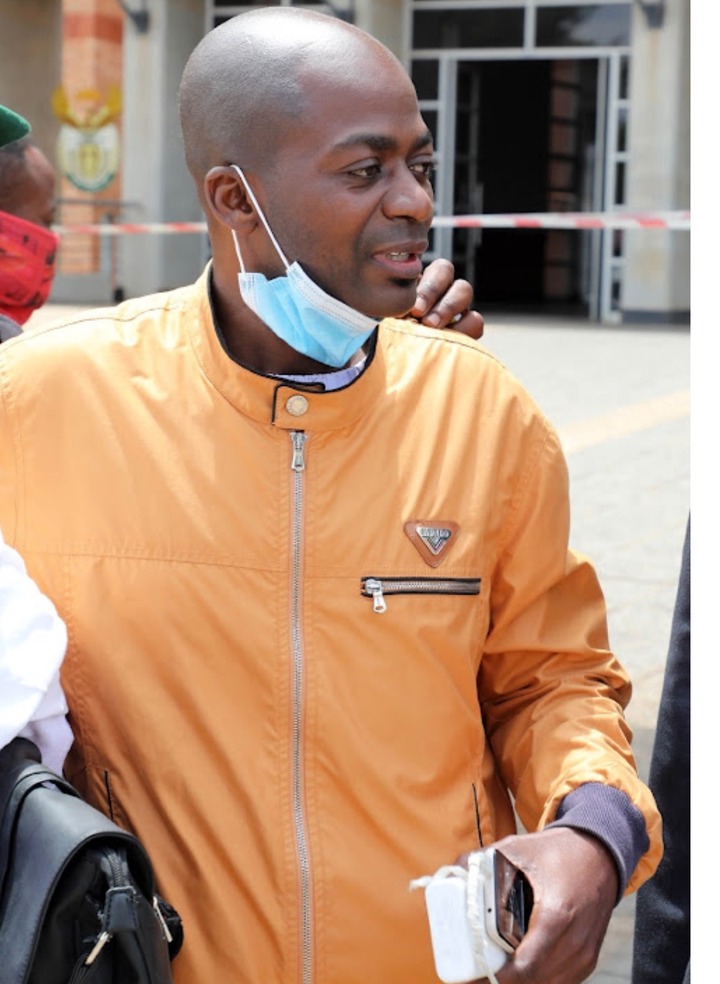 According to Meyiwa, the initial investigators assigned to the case completed their job, but when they were ready to present the case to the National Prosecuting Authority for a decision on whether or not to prosecute, a second team was formed.

Families of the accused have contacted the Meyiwas, claiming that their loved ones are being beaten up in prison by police in order to persuade them to confess to the murder of his brother on October 26, 2014.

They are being imprisoned in five different prisons across Gauteng, the North West, and KwaZulu-Natal.