A woman is suing the hospital that amputated her finger.

She is suing the hospital for a lumpsum R2 million. Her finger was amputated after robbers bite it off during attempting to remove her wedding ring.

She had been identified as AW Malan at the Pretoria High Court.

The wound later became septic and her ring finger had to be amputated months down the line.

According to Malan, she clearly told the staff who attended to her at the emergency unit of Kloof Hospital she had suffered a human bite to her finger.

She instituted the claim against Dr du Toit Incorporated, the medical firm which attended to her that day, for wrongful and negligent breach of legal duty.

The defendant, however, said they were professional in their dealings with Malan and treated all her wounds, including her finger. The medical staff who assisted her told the court Malan never told them she was bitten.

According to them, she mentioned that she was hijacked and a robber had pulled her finger. Biting, however, was never mentioned, they said. 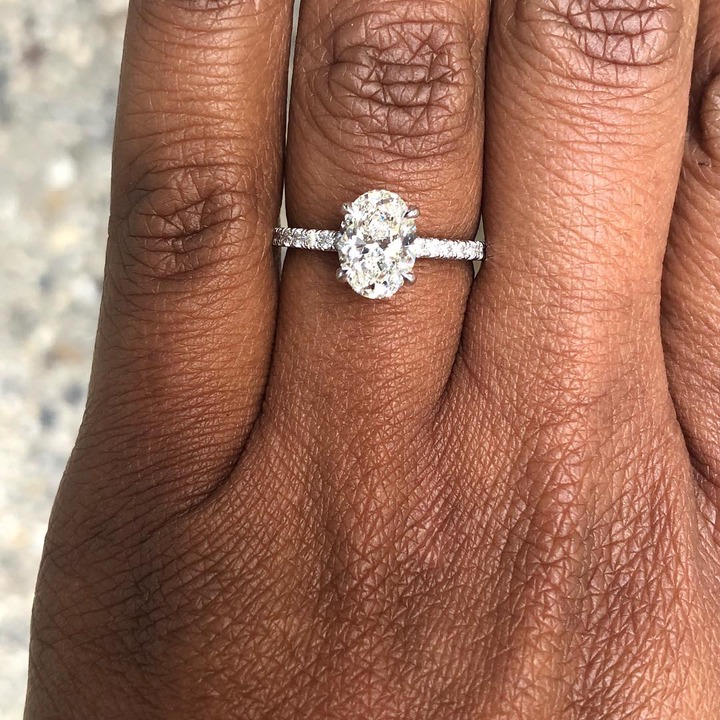 The court was told that in January 2016 Malan and her family were accosted in front of their home during an armed robbery. Both she and her husband were assaulted. Malan said she had visible injuries to her face and left hand, particularly her ring finger.

She was rushed to the emergency centre at Kloof Hospital for medical treatment and was later discharged.

A few days later the pain in the left ring finger became unbearable and her hand became swollen. She urgently contacted her general practitioner who immediately referred her to an orthopaedic surgeon, who then treated her.

While Malan blamed the medical practitioners who treated her for the loss of her finger, they maintained she was thoroughly examined and treated.

The medical firm said they had no idea the injury to her finger was caused by a human bite, as she never told them.

But Malan insisted she did and that she asked the doctor on duty whether she would require antibiotics and anti-retroviral medication, but he told her it was not necessary.

Malan said her injuries were visible as she was kicked and hit several times by the assailants. They focussed so much on her ring that she was dragged to the getaway car as they had difficulty in removing the ring. They even threatened to shoot off her finger, she said.

Thus, Malan said, as her finger was the focal point, there was no doubt that she told the medical staff about it. 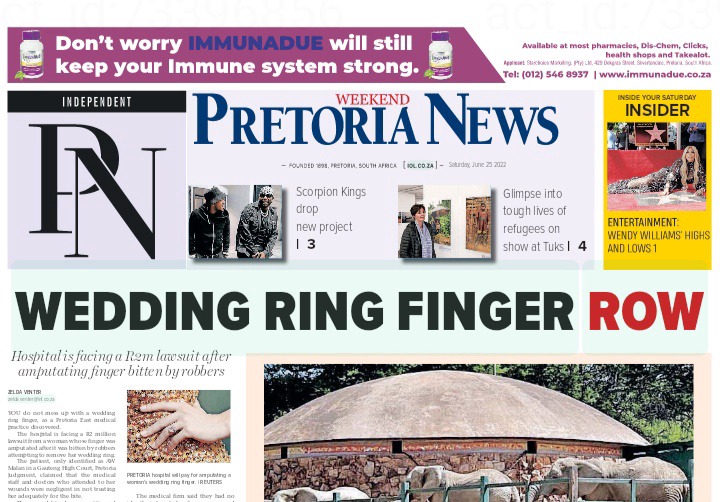