By HomeAway (self media writer) | 2 months ago

Heartless Govender brothers have been denied bail in court in connection with the murder of former matric pupil Mondli Majola (19) during the Phoenix riots in July this year. 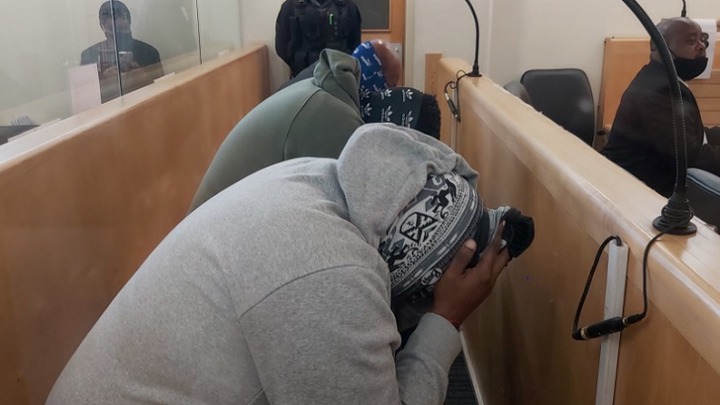 They face charges of murdering Mondli and three counts of attempted murder. Over 30 people believed to have died in Phoenix. Videos were emerged on on social media with Indians carring high calibre fire arms.among those who were killed Mkhize, a lecturer at a local college, was driving his Nissan bakkie when he was stopped at a roadblock in Palmview and shot.

The case is postponed for a new trial on December 15 for the State to complete its collection of evidence. 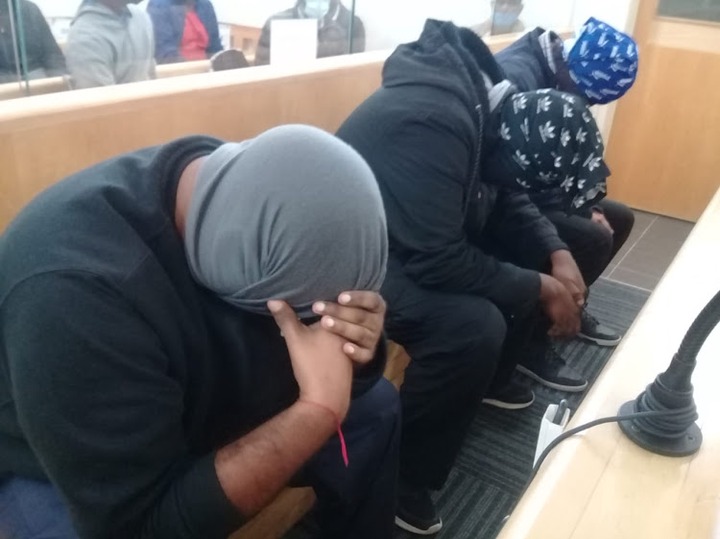 It will be referred to the Durban High Court for two weeks in July 2022.

Delivering his verdict, Magistrate Irfaan Khalil, based on the testimony of detective Sergeant Siphosenkosi Shezi, of the two doctors who examined the body and a video recorded by cameras on the street in Palmview, Phoenix, where Mondli was killed.

He walked out of the courtroom with a stern look on his face and members of the public who were to support the Govender brothers.

None of Mondli's family members refused to go to court because it took so long to reach a bail conclusion that lasted for three and a half months.

Khalil said they were full of errors and did not mention what happened in the incident.

He said the reasons for his bail application were not strong and there was nothing unusual about them.

He described Mondli's murder as "cruel and cowardly" and said it may have been motivated by racism.

3 Suspects Locked Up After They Did This