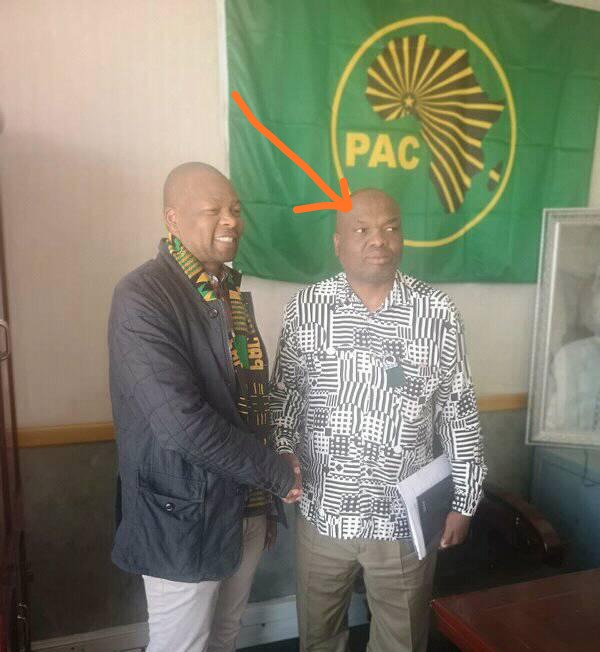 Former Pan Africanist Congress (PAC) president, Alton Mphethi has been handed a 10 year suspended sentence on the basis that he pays back the money he defrauded Mpumalanga Education Department which amounts to more than R3-million.

The Hawks revealed that Mphethi, who had a contract with the department of education to transport school children in and around the Gert Sibande district, submitted duplicate invoices to the department.

"He submitted duplicate claims to the DOE where he changed the invoice numbers and the dates when submitting the claims. The department suffered a loss of R830 000 on the first entity and R1 997 964 on the second one," said Hawks spokesperson Captain Dineo Lucy Sekgotodi.

Mphethi was arrested in 2015 and was convicted of 34 counts of fraud in the Ermelo Magistrate's Court at the end of July this year.

On Friday, the court sentenced him to 10 years suspended sentence if he repays the money.

Mphethi is however not new to controversy as he lost party presidency after being sentenced for defeating ends of justice in a murder case in which he was found guilty of being an accomplice.

In 2016, Mphethi was sentenced to eight years imprisonment for assault and defeating the ends of justice.

The criminal charges led to his expulsion from the PAC. 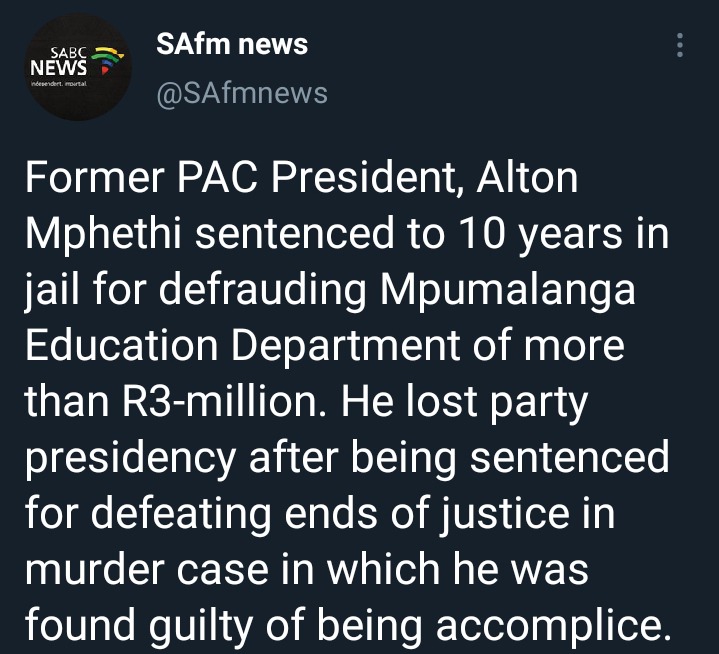 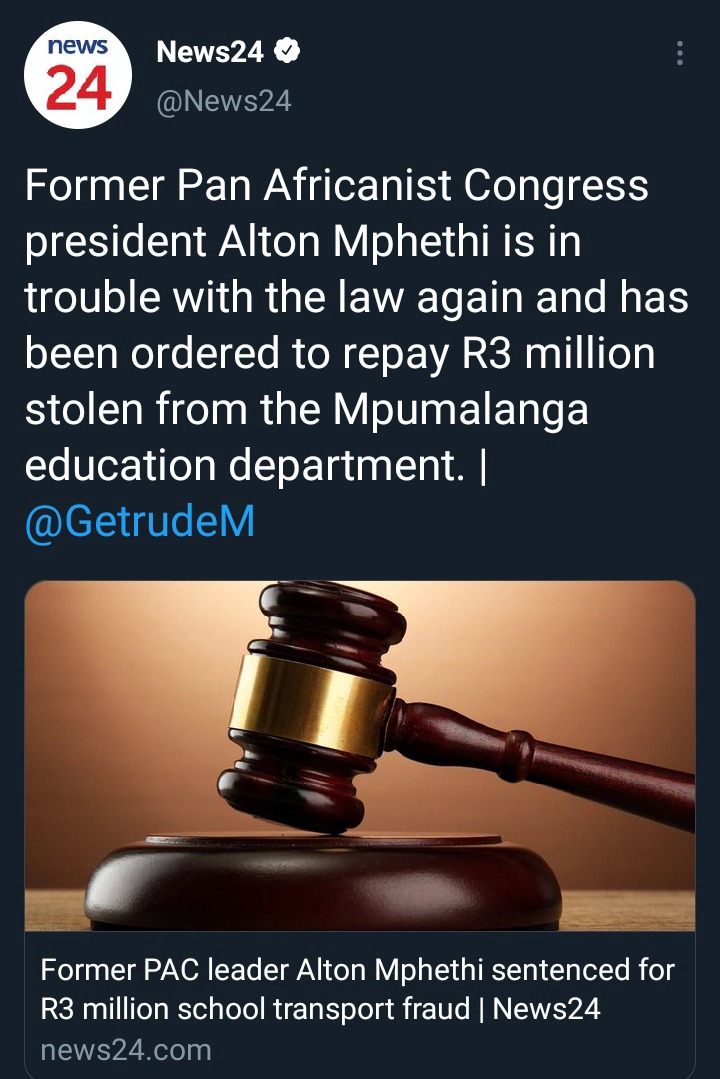