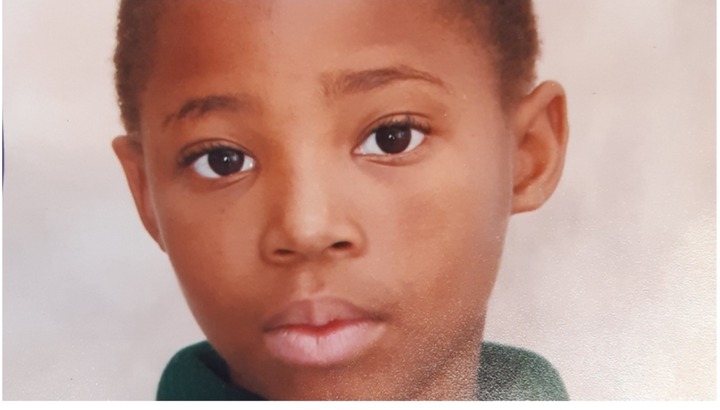 Nsele was sentenced to life in prison and 25 years in prison for both murder and kidnapping, according to Natasha Kara, the provincial spokesman for the National Prosecuting Authority.

"They were both acquainted and frequently visited one other's homes," Kara explained.

Nsele, who was out of work and having money difficulties, planned to kidnap the victim and demand a ransom from her parents.

"She also intended to murder the child and sell the infant's organs and/or soft tissue." To that purpose, she arranged a location to bury the body," Kara explained.

The court heard that on the day of the incident, Nsele invited Mzimba to her home under the guise of taking her to the store to buy chips.

"When the youngster arrived to her home, Nsele detained her and wrapped her neck and ankles, hurting her terribly." 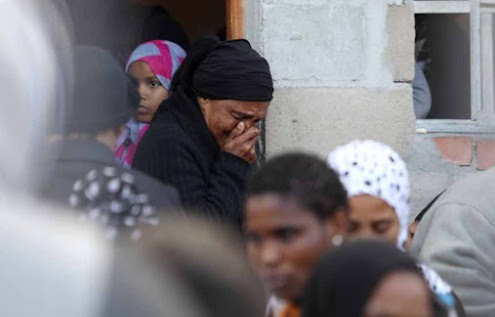 "After the kid died, Nsele removed parts of her internal organs and soft tissue before disposing of the body in the designated area.

"That night, Nsele called the child's mother and demanded R20,000 in exchange for the child's safe return.

"The next morning, she went to Johannesburg, where she called the mother again, demanding R20,000 for the safe return of her child. She was captured not long after."

"Evidence from the post-mortem examinations revealed that some of the child's organs had been taken."

In court, a neighbour testified that Nsele had requested her to assist in digging the pit. 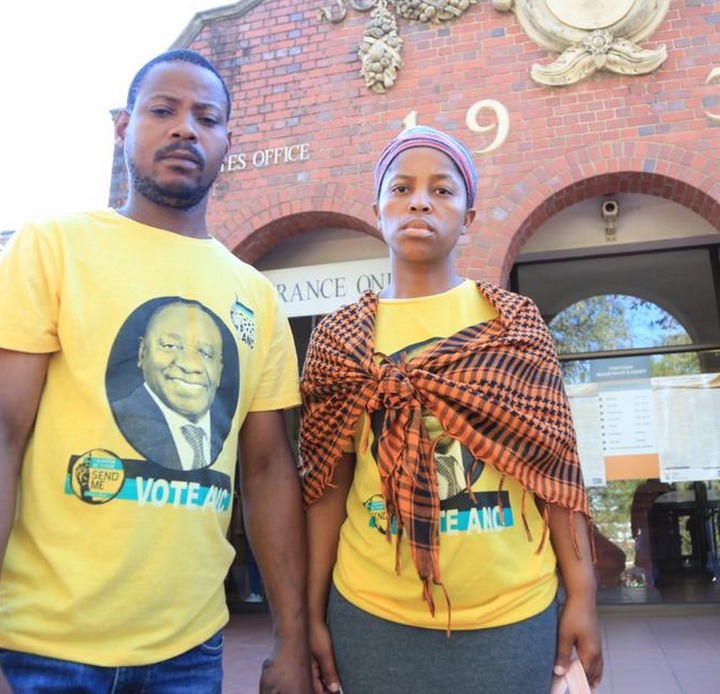 All sentences would run consecutively, according to the NPA, and Nsele would effectively serve the rest of his life in prison.