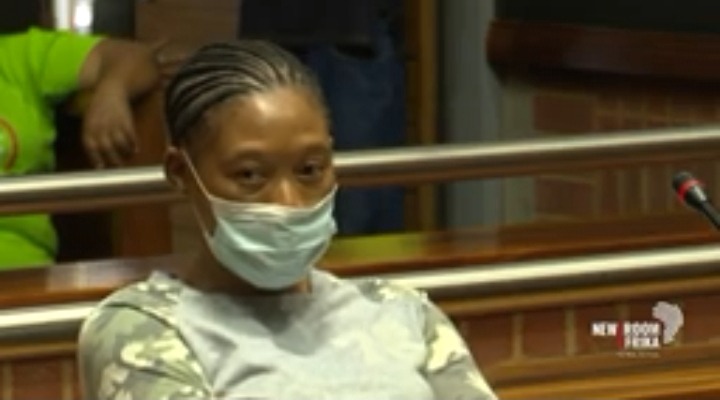 The State remained resolute and said that the accused failed to prove that she had somewhere to go and argued that she was safer in prison than outside .The Defence argues that there was no need for their client to remain in prison as the evidence was only circumstantial.It was further argued by the Defence that there was no eye witness who would stand up and point out what Joanne had allegedly done . 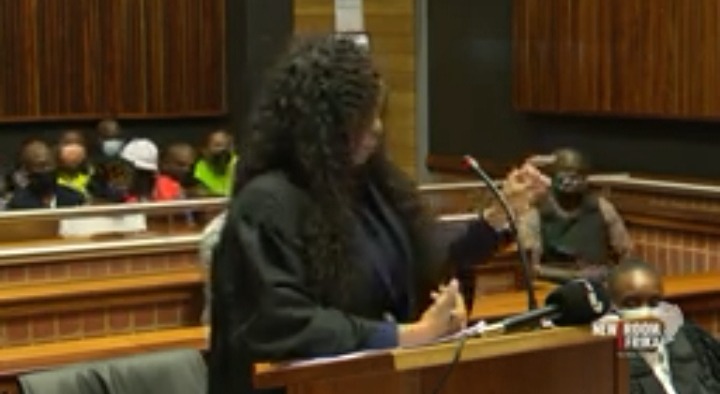 It was stated by the Defence that the suspect did not have to be kept in custody as a form of punishment . The Defence confidently said that it would not be for the interest of justice to keep her in prison without anything connecting the suspect to the case .The Defence went on and revealed why the suspect had to be released on bail while the case was ongoing . 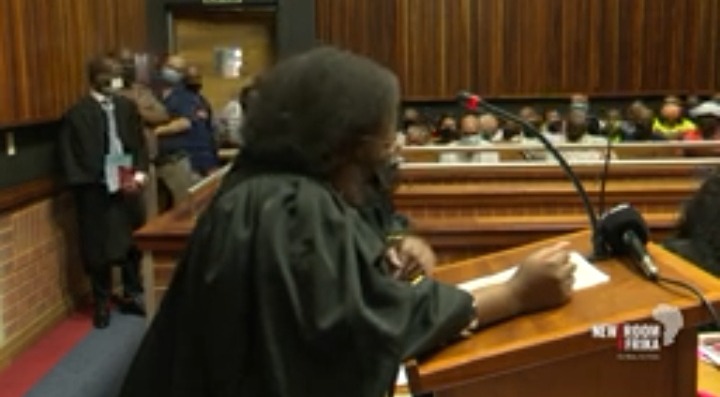 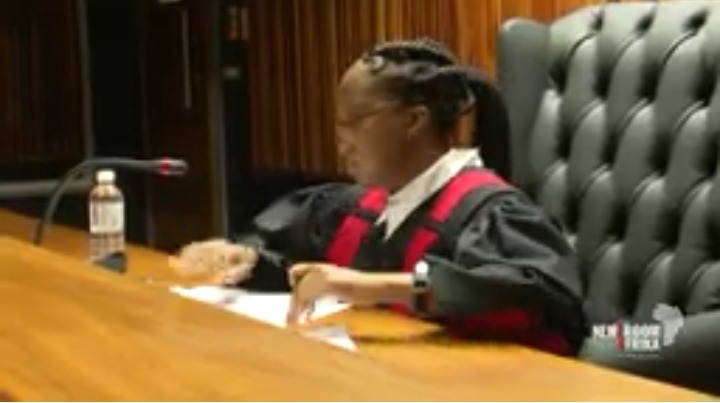 4 Set Of People You Should Not Be In A Hurry To Date And Marry, Number 3 Can Destroy You